Accessibility links
California Woman Awarded $168 Million In Workplace Harassment Case : The Two-Way It will be appealed, but Ani Chopourian's judgment against a hospital where she worked is thought to be the largest in U.S. history for a single victim.

A California woman's nearly $168 million award from a jury is "believed to be the largest for a single victim of workplace harassment in U.S. history," the Los Angeles Times reports. 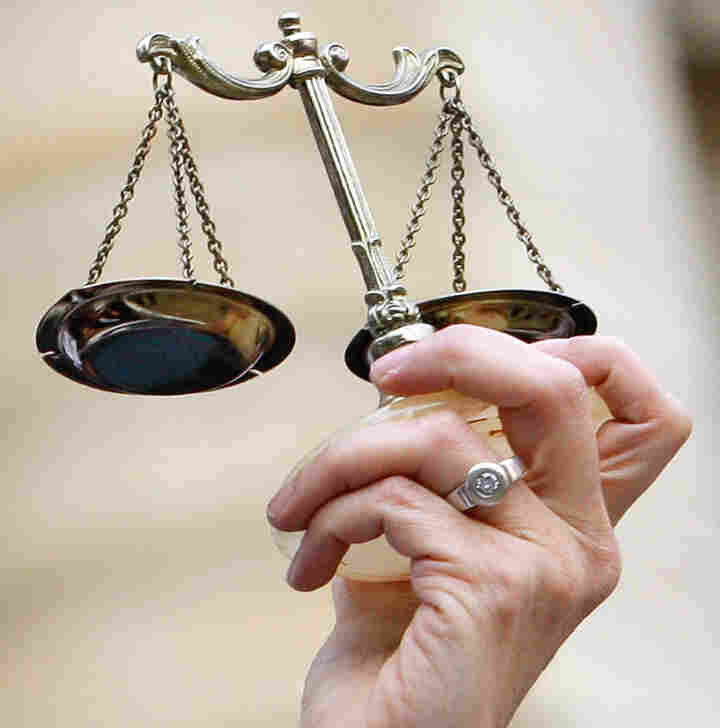 The scales of justice tipped toward the plaintiff in this case. Christophe Ena /AP hide caption 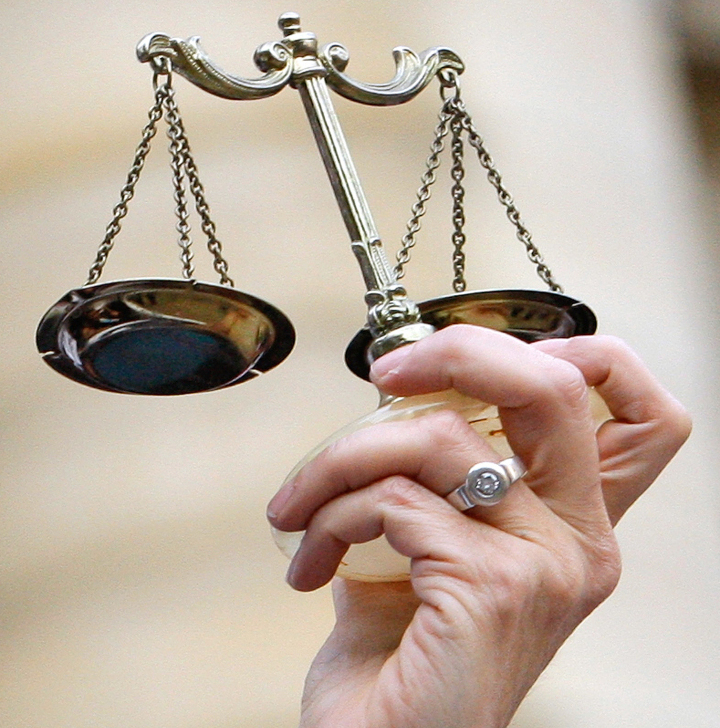 The scales of justice tipped toward the plaintiff in this case.

Ani Chopourian, 45, who was a physician's assistant at Mercy General Hospital in Sacramento, "worked in the hospital's cardiovascular surgery unit from August 2006 to August 2008, and claims she was subjected to filthy conversations among physicians and staff about their sex lives, unwanted sexual advances and touching, inappropriate and demeaning comments, including frequent comments alluding to her Armenian heritage," The Sacramento Bee writes.

After an 11-day trial and two days of deliberation, a jury in Sacramento handed down its judgment on Wednesday. According to the Times, jurors levied "$125 million in punitive damages and $42.7 million for lost wages and mental anguish." The hospital and its parent, Catholic Healthcare West, are liable — but have said they will appeal the decision and the penalties.

"In a statement," the Bee reports, Mercy President Denny Powell said "we do not believe that the facts support this verdict or judgment. We stand by the actions we took in ending our relationship with this former employee." The hospital maintained in court filings that Chopourian was fired for "multiple issues."

The jury's award raises a question:

(Note: that's just a question, not a scientific survey of public opinion.)