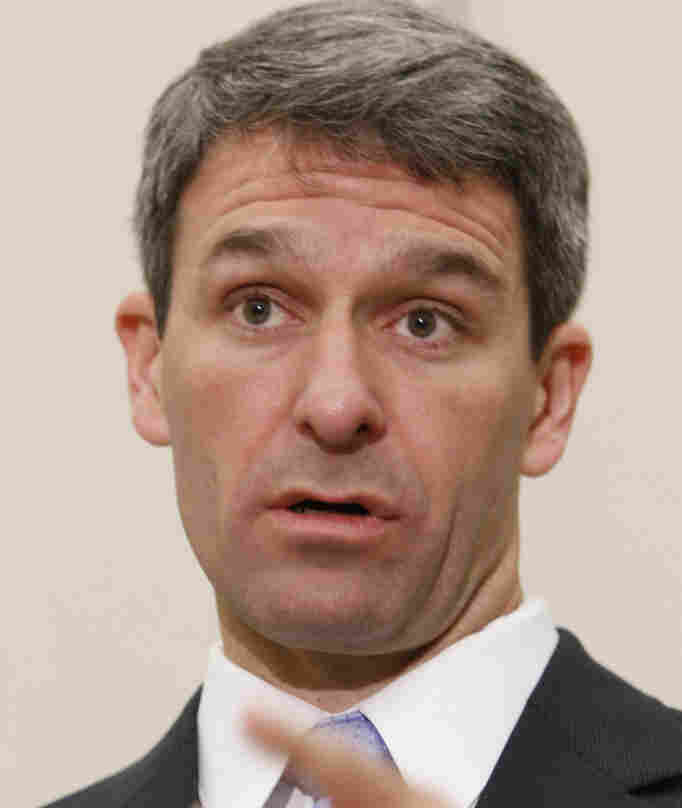 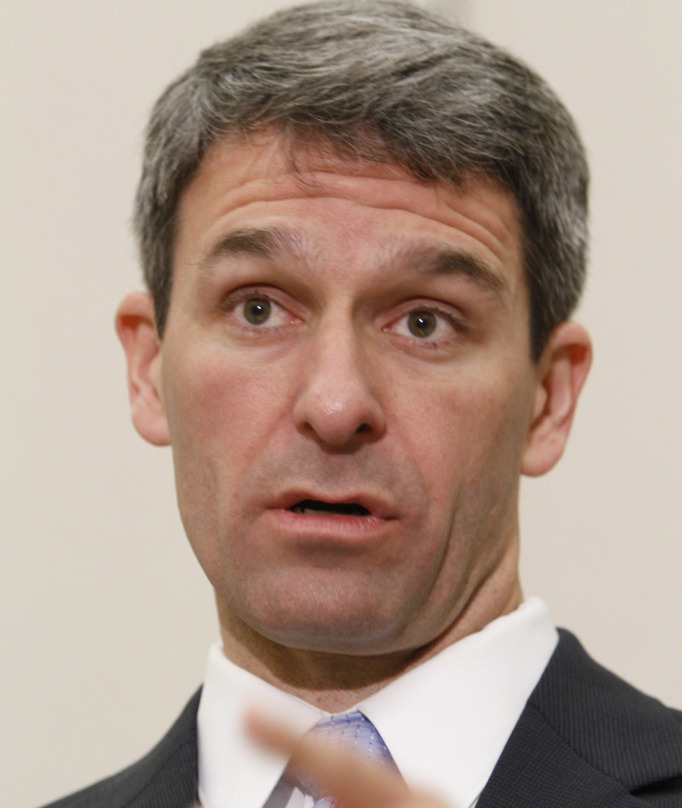 The court ruled that Cuccinelli did not have the authority to subpoena records from Michael Mann, one of climatologists who put together the "hockey stick graph," which came under attack during the "climategate" scandal. Mann used to work at the University of Virginia, but now teaches at Penn State.

As we reported last May, the school already released a large cache of emails in response to a Freedom of Information Act request brought by a conservative climate organization.

The records Cuccinelli is looking for, however, are grant applications. The AP reports he is trying to prove that Mann "defrauded taxpayers by using manipulated data to obtain government grants."

Mann has been vindicated by a variety of investigations, which sifted through the leaked emails and found Mann had not manipulated data in order to make the case in favor of climate change.

The Washington Post gives us a bit more detail on the Cuccinelli case:

"He sought five grant applications prepared by former professor Michael Mann and all e-mails between Mann and his research assistants, secretaries and 39 other scientists from across the country.

"But a judge dismissed the subpoena. Cuccinelli then filed a new, more specific demand pertaining to just one $214,700 state grant, but he also appealed the ruling to the Supreme Court.

"In an unusual step, U-Va. hired its own attorney and fought back, arguing that the demand exceeds Cuccinelli's authority under state law and intrudes on the rights of professors to pursue academic inquiry free from political pressure."

Cuccinelli's office issued a statement after the ruling.

"From the beginning, we have said that we were simply trying to review documents that are unquestionably state property to determine whether or not fraud had been committed," Cuccinelli said in a statement. "Today, the court effectively held that state agencies do not have to provide state-owned property to state investigators looking into potential fraud involving government funds."

"We applaud the high court for reaffirming that Mr. Cuccinelli didn't have a legal leg to stand on in his pursuit of Mann's and other scientists' private correspondence. The university should be commended for its courage in standing up to the attorney general to ensure Virginia will remain a safe place for scientific research, even when elected officials don't like the results.

"Academic institutions have the responsibility to protect their faculty's ability to discover new things about our world without fearing harassment. Nobody should expect the rough drafts of their work to be subject to the same level of scrutiny as their published research."