Accessibility links
While Controversial, 'Kony 2012' Has Put Focus On Atrocities : The Two-Way The arguments continue over the merits of the viral video and Kony 2012 social media blitz that this week have exploded onto the Web.

While Controversial, 'Kony 2012' Has Put Focus On Atrocities

While Controversial, 'Kony 2012' Has Put Focus On Atrocities 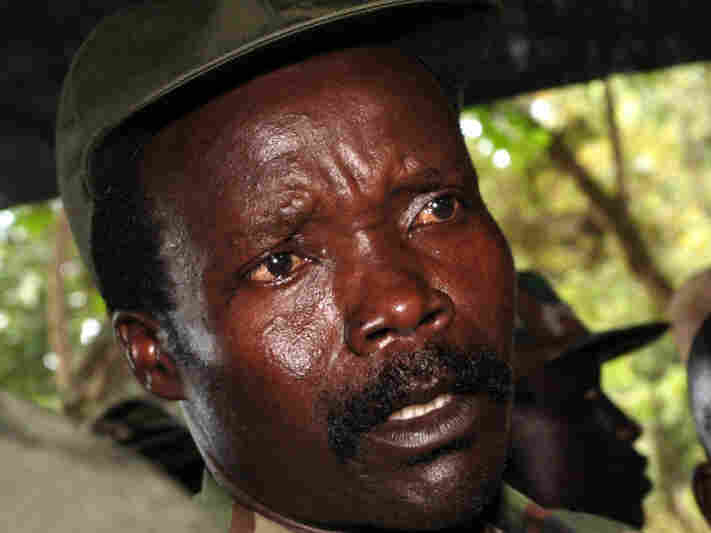 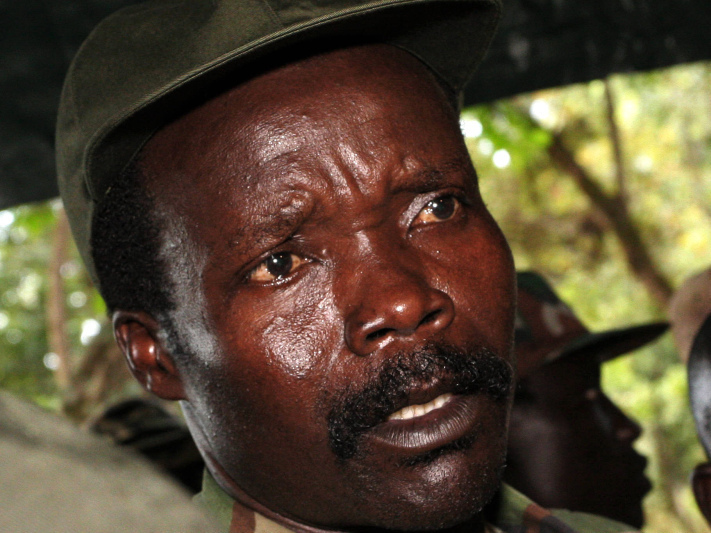 The leader of the Lord's Resistance Army, Joseph Kony, in 2006.

The arguments continue over the merits of the viral video and Kony 2012 social media blitz that this week have exploded onto the Web.

But what can't be debated is that millions of Americans, many of them young people, now know about Ugandan warlord Joseph Kony and know a little bit more about the years of civil war in Northern Uganda.

As we reported Wednesday, the activist group Invisible Children's new 30-minute video has quickly become a large presence and sparked a huge conversation all over the Web — thanks to the group's savvy social media marketing campaign aimed at young people.

But as we also have reported, Invisible Children has been criticized for simplifying what's happening in Uganda, for focusing only on the killings, kidnappings and other atrocities carried out by Kony's Lord's Resistance Army and not those of other groups or government forces, and for the amount of money it spends on staff compensation rather than aid or other charitable activities.

Time magazine's Global Spin blog today rounds up most of the critiques in a post headlined "Why You Should Feel Awkward About the 'Kony 2012' Video." Among its points: "the LRA is no longer thought to be actually operating in northern Uganda. ... Its numbers at this point have diminished, perhaps amounting to 250 to 300 fighters at most. ... Kony, shadowy and illusive, is a faded warlord on the run, with no allies or foreign friends."

And as we've also noted, Invisible Children has now addressed its critics in a statement. It says, for example, that the group does not "defend any of the human rights abuses perpetrated by the Ugandan government or the Ugandan army (UPDF)." And it explains why some of Invisible Children's leaders once posed, holding guns, with members of the Sudan People's Liberation Army by saying "we thought it would be funny."

The arguments over Invisible Children's campaign will likely continue. But as we say, it has surely raised awareness about what's been happening in Uganda.

The Los Angeles Times notes that "the video quickly went viral; more than 32 million people had watched it on YouTube by Thursday morning. The phrase #stopkony is trending on Twitter as celebrities such as Rihanna and Zooey Deschanel urge their online followers to watch the video." And there's more to come, as the Times writes:

"The campaign argues that Kony must be made so famous that global pressure will stay on for the U.S. to continue its quest, helping governments in the region to track him down. It plans to paper cities with Kony posters on April 20, hoping to making the guerrilla leader a household name."

The Invisible Children video, which lasts about 30 minutes, follows. So does a 6-minute response from Ugandan blogger Rosebell Kagumire, who says the Kony 2012 video simplifies her nation's story too much and implies that Africans can't help themselves.