Accessibility links
Facebook Co-Founder Chris Hughes Is Buying 'The New Republic' : The Two-Way "People still want independent, rigorous reporting and The New Republic has been a place where that happens," he tells Morning Edition's Steve Inskeep. He sees a way to connect long-form journalism to the digital age, thanks to tablets. 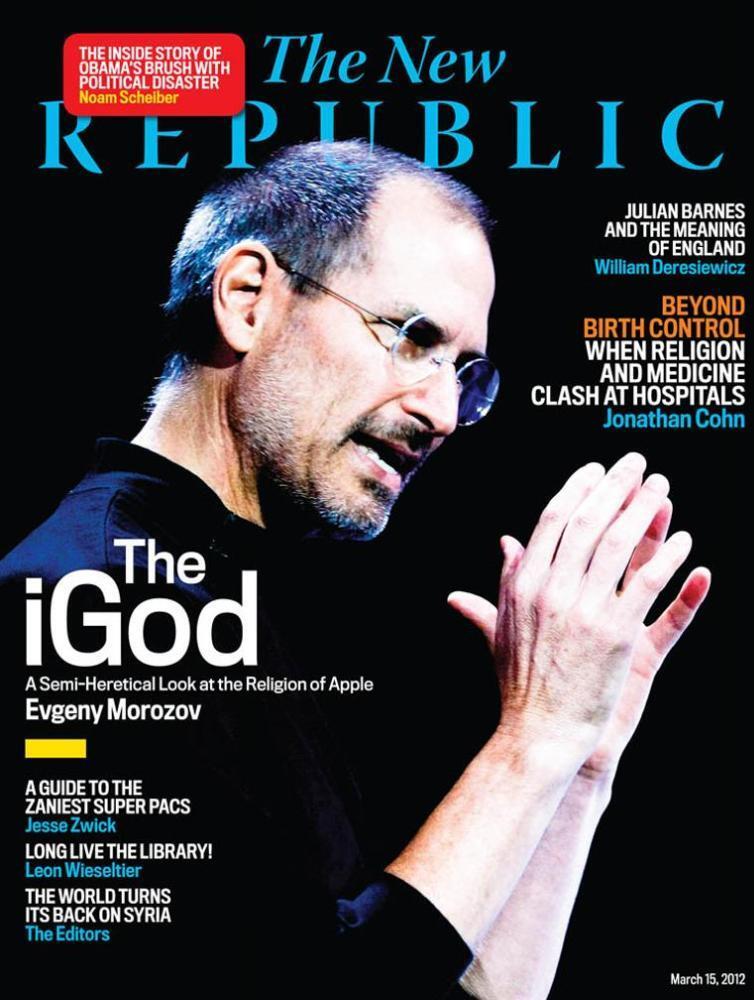 That's a magazine, as Steve says, which is four times older than its new owner. Hughes is 28.

"People still want independent, rigorous reporting and The New Republic has been a place where that happens," Hughes tells Steve during a conversation that's to be broadcast on Friday's Morning Edition.

Hughes, who directed online organizing for the Obama campaign in 2008, adds that there's no shortage of short-form journalism these days (such as blogs). "The shortage is understanding the big problems of our day," he believes. "Where do you go for context on the problems our nation faces?"

And he sees a growing ability to connect long-form journalism to digital users, thanks to tablets that allow users to "pause, linger, read and process very important ideas."

He sees The New Republic as a place "of liberal values. And by that I mean values that embrace the core American ideals of freedom, equality and an American responsibility to make the world a better place."

There's no word yet on the price Hughes is paying for The New Republic. He does think it "can be profitable," though it's "not going to be the next Facebook-" — which earned him the money to make a deal such as this.

We'll add the as-broadcast version of their discussion to the top of this post later today.

"Under Mr. Peretz's editorship and ownership, the magazine has passionately supported Israel and drawn criticism at times for its pro-war stances. The magazine's editorials supported the Iraq War in 2003 and later expressed deep regret for doing so."