Accessibility links
Syrian Militia Blamed In Latest Killing : The Two-Way At least a dozen, and as many as 45, killed in Syrian attack blamed on pro-government militia. 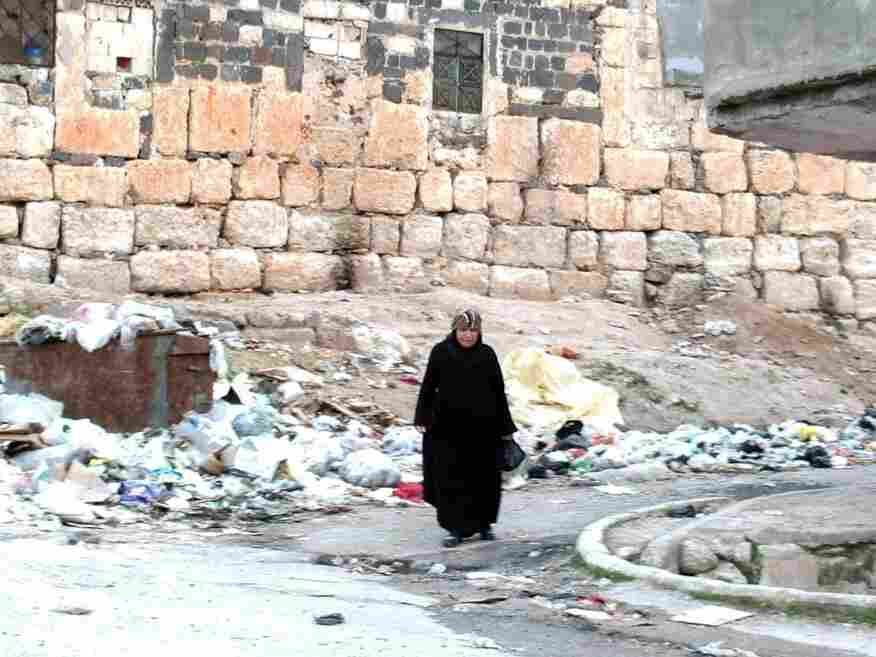 A Syrian woman walks along a street in the town of Rastan outside of Homs on March 11, 2012. AFP/Getty Images hide caption 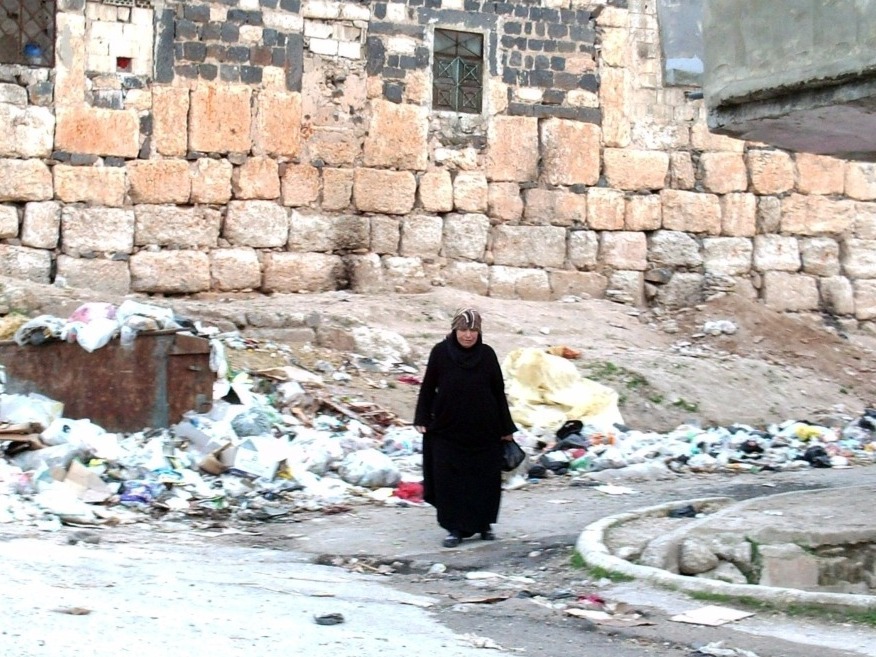 A Syrian woman walks along a street in the town of Rastan outside of Homs on March 11, 2012.

Syrian activists blamed pro-government militiamen for the latest killing of civilians in the city of Homs. At least a dozen people, including children, were killed, state media confirmed, saying instead that the perpetrators were "armed terrorists."

The British-based Syrian Observatory for Human Rights said 12 people were killed, but the Local Coordination Committee had a much higher figure – 45, according to The Associated Press.

The AP quoted the LCC and the Observatory as saying:

the attack was carried out by gunmen known as "shabiha" who have been playing a major role in crushing the year-old uprising.

The Observatory called on the United Nations to form an independent investigative committee to find "those committing massacres and have them face justice."

The alleged killings came as U.N. Security Council foreign ministers prepared to meet in New York after U.N. and Arab League envoy Kofi Annan came up empty handed in efforts to stop a year of bloodshed that has followed an anti-government uprising spawned by the Arab Spring revolts. The United Nations estimates that 7,500 people have been killed.