Accessibility links
I Quit! Four Standout 'Take This Job And Shove It' Moments In History : The Two-Way Thanks to a New York Times column blasting his employer, Goldman Sachs' Greg Smith became the latest in a long line of folks who echoed one-hit-wonder country singer Johnny Paycheck. Here are a few others.

I Quit! Four Standout 'Take This Job And Shove It' Moments In History

I Quit! Four Standout 'Take This Job And Shove It' Moments In History

In a last-day-at-work New York Times column blasting his employer, Goldman Sachs, Greg Smith didn't exactly quote Johnny Paycheck. But his message was pretty much the same as the one-hit wonder's country song "Take This Job And Shove It."

So with a nod to Smith — and to David Allen Coe, who wrote the tune Paycheck made famous — here are four standout "Take This Job And Shove It" moments in real (and cinematic) history:

* Tom Cruise in Jerry Maguire (1996): Cruise's disillusioned sports agent starts the movie wondering, "Who had I become? Just another shark in a suit?" So he spends a sleepless night writing a massive "mission statement" to remake the business — and quickly loses his job. Only a few words of the mission statement are actually read in the voiceover, but writer/director Cameron Crowe actually wrote a 27-page version of the full statement that was subsequently published.

Historian Michael Beschloss breaks down the speech and its long-term impact.

* Dwight Eisenhower (1961): In his farewell speech, the outgoing president wasn't exactly saying "shove it," but he did provide an amazingly blunt critique of the country and the job he was leaving behind. Eisenhower, who had built his political career on success as a World War II general, famously warned of the burgeoning "military-industrial complex." As he put it, "The potential for the disastrous rise of misplaced power exists and will persist." 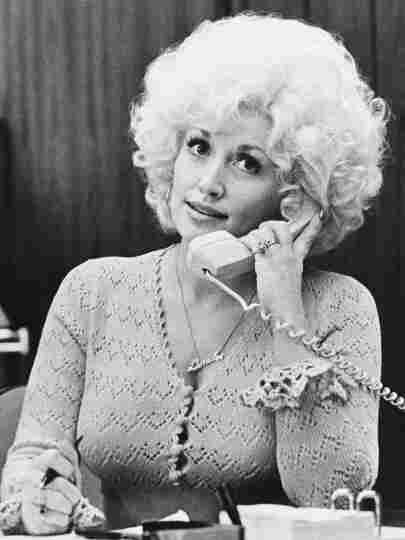 Dolly Parton played the secretary of a lecherous boss in 9 To 5. AP hide caption 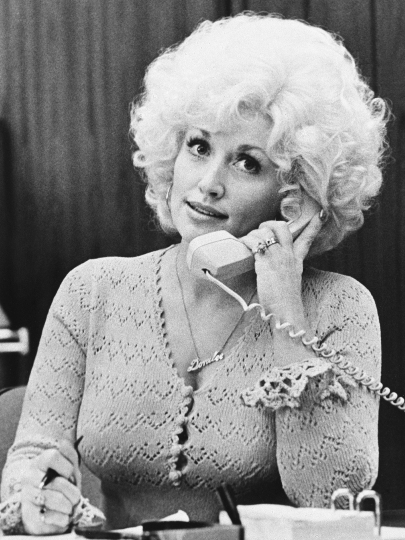 Dolly Parton played the secretary of a lecherous boss in 9 To 5. 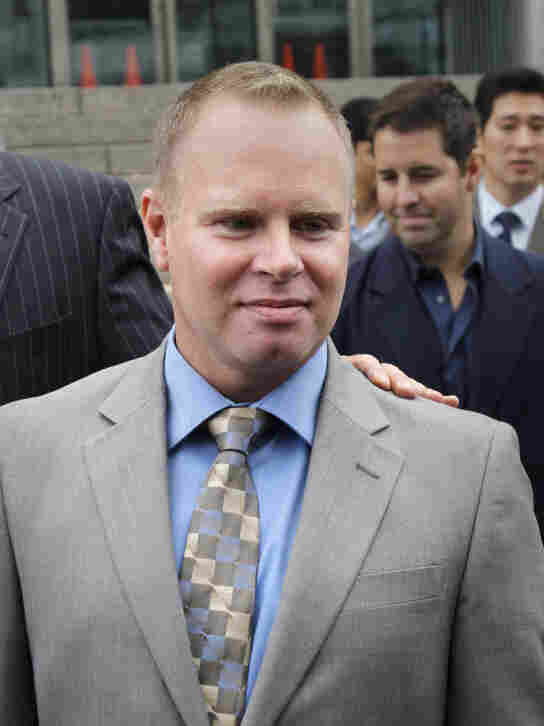 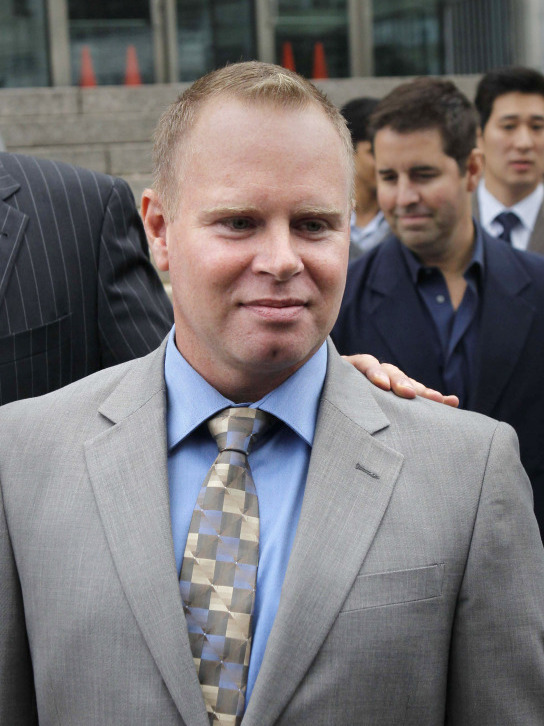 * Dolly Parton in 9 to 5 (1980): In her big-screen debut, the country crooner turns on her lecherous boss: "If you ever say another word about me or make another indecent proposal, I'm gonna get that gun of mine, and I'm gonna change you from a rooster to a hen with one shot! And don't think I can't do it." Ultimately, her boss got transferred to Brazil, and she quit to become a country music star. What a coincidence!

* Steven Slater (2010): The JetBlue flight attendant became a momentary media sensation when he said a passenger hit him in the head with a bag and called him an obscenity. He then announced over the plane's speaker system that he quit, deployed an emergency evacuation chute, and slid down it, beer in hand. JetBlue later said the altercation with the passenger didn't happen, and Slater ultimately agreed to serve a year of probation on a misdemeanor charge of attempted fourth-degree criminal mischief.

Now, we searched high and low for a fifth "Take This Job And Shover." We talked about what might be the most famous quitter (Richard Nixon), a few serial sports-world quitters (Brett Favre, Michael Jordan), even an intergalactic quitter (Darth Vader). But nobody quite fit the bitter quitter bill.

Got any ideas? Let us know in the comments below.