Accessibility links
'Star Rabbit' Dies When Photographer Takes Wrong Step : The Two-Way Three-week-old Til, a cute little bunny with no ears, was being introduced to the news media at a German zoo when things went bad. 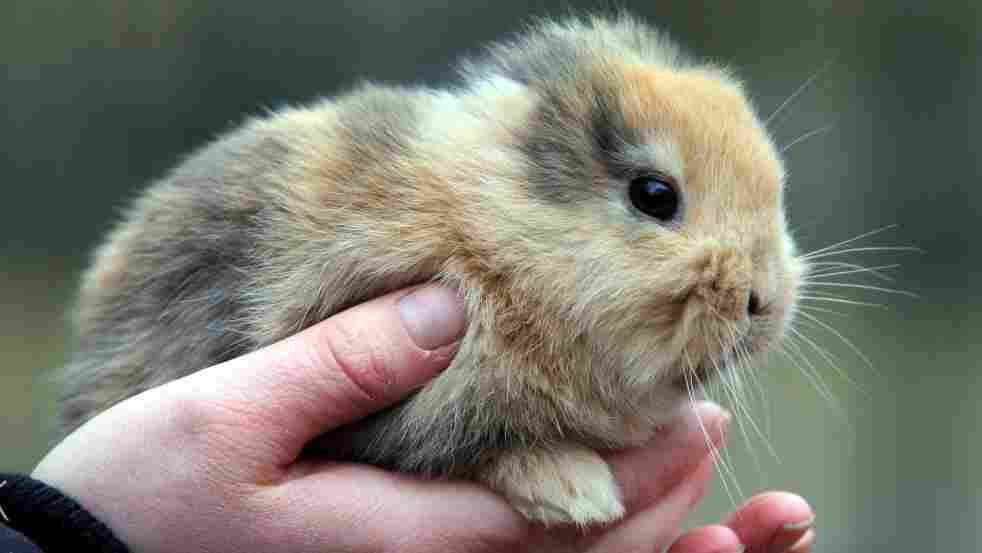 Til, on Wednesday, before his untimely death. Uwe Meinhold/AP hide caption 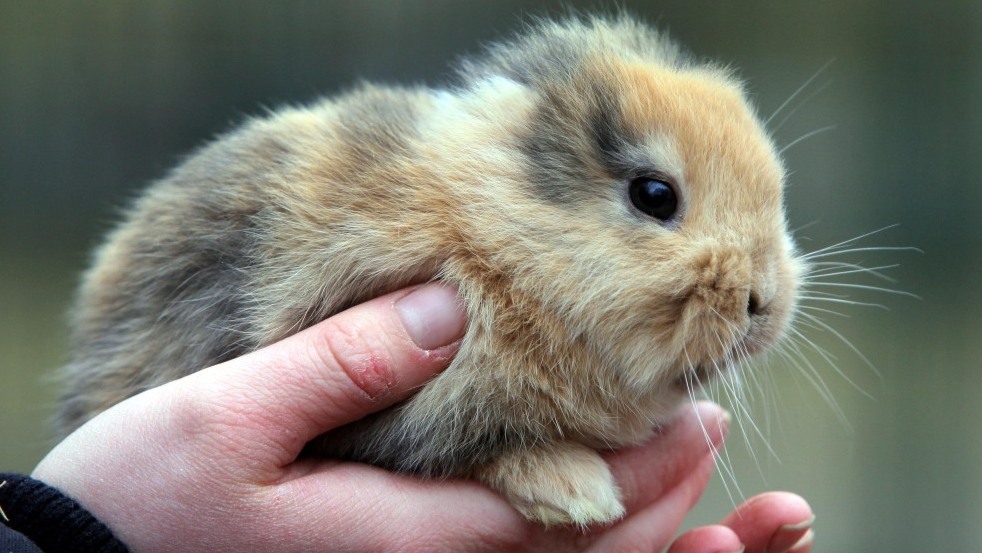 Til, on Wednesday, before his untimely death.

He's "like James Dean, a star dead before his time," according to The Local.

Spiegel Online says "the future had looked so bright for tiny Til."

Global Post somberly says that "an attempt to show a rare rabbit on TV took a tragic turn."

Wednesday at the Limbach-Oberfrohna Zoo in eastern Germany, officials were introducing their newest star to the news media when a photographer accidentally stepped on the little guy — Til, a three-week-old earless rabbit.

"We are all shocked. During the filming, the cameraman took a step back and trod on the bunny," zoo director Uwe Dempewolf said, according to Spiegel. "He was immediately dead, he didn't suffer. It was a direct hit. No one could have foreseen this. Everyone here is upset. The cameraman was distraught."

The Local adds that Til "has now been frozen and may be stuffed and put on display."