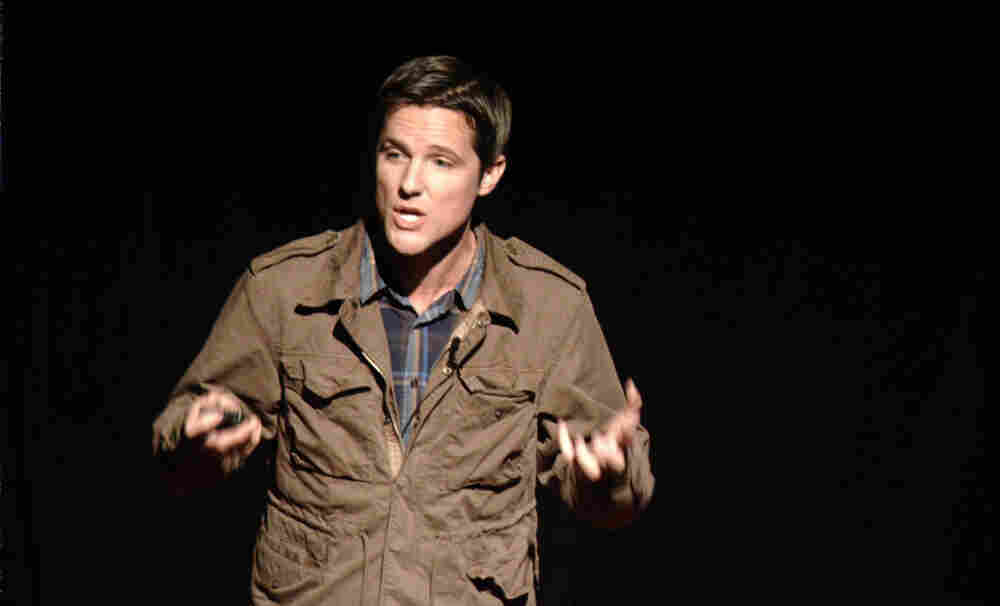 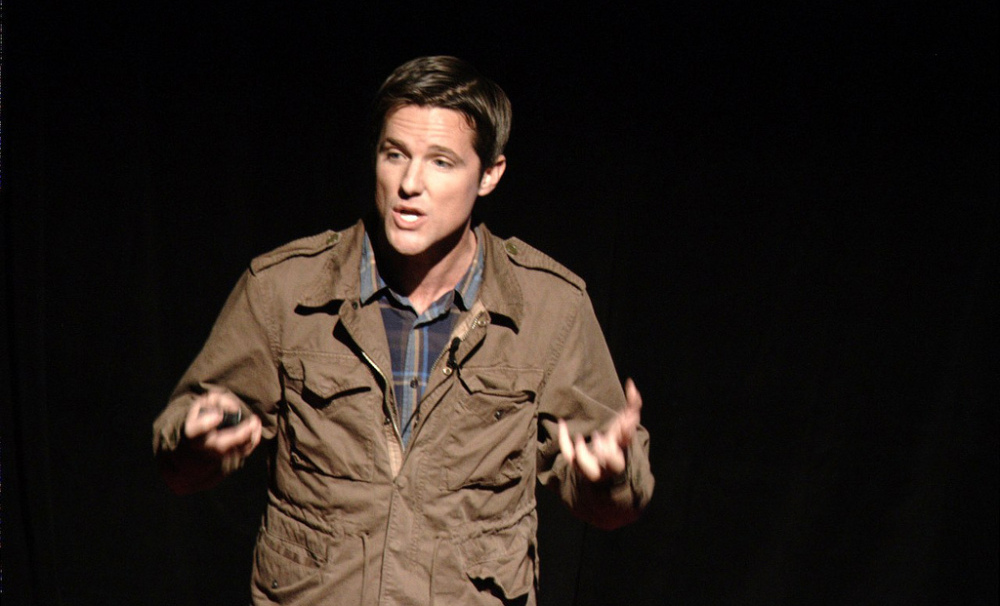 Jason Russell of Invisible Children speaks at TEDxSanDiego in December 2011.

Over the past couple of weeks, Invisible Children has been in the news quite a bit. First because a video produced by the organization acheived viral success and shone a spotlight on the Ugandan warlord Joseph Kony.

Then, because the video caused controversy when some said it glossed over a complex issue.

Today, the co-founder of the group, Jason Russell, is making news again. This time because he was arrested by the San Diego Police Department.

"'Due to the nature of the detention, he was not arrested,' she said at a press conference. 'During the evaluation we learned we probably needed to take him to a medical facility because of statements he was saying.'"

The local NBC affiliate reports that police allegedly found Russell in his underwear.

"Jason Russell was unfortunately hospitalized yesterday suffering from exhaustion, dehydration, and malnutrition. He is now receiving medical care and is focused on getting better. The past two weeks have taken a severe emotional toll on all of us, Jason especially, and that toll manifested itself in an unfortunate incident yesterday. Jason's passion and his work have done so much to help so many, and we are devastated to see him dealing with this personal health issue. We will always love and support Jason, and we ask that you give his entire family privacy during this difficult time."