Accessibility links
Cheney Recovering After Heart Transplant : The Two-Way The former vice president had been on a waiting list for a new heart for more than 20 months. Cheney, 71, was recovering in intensive care at Inova Fairfax Hospital, located just outside Washington. 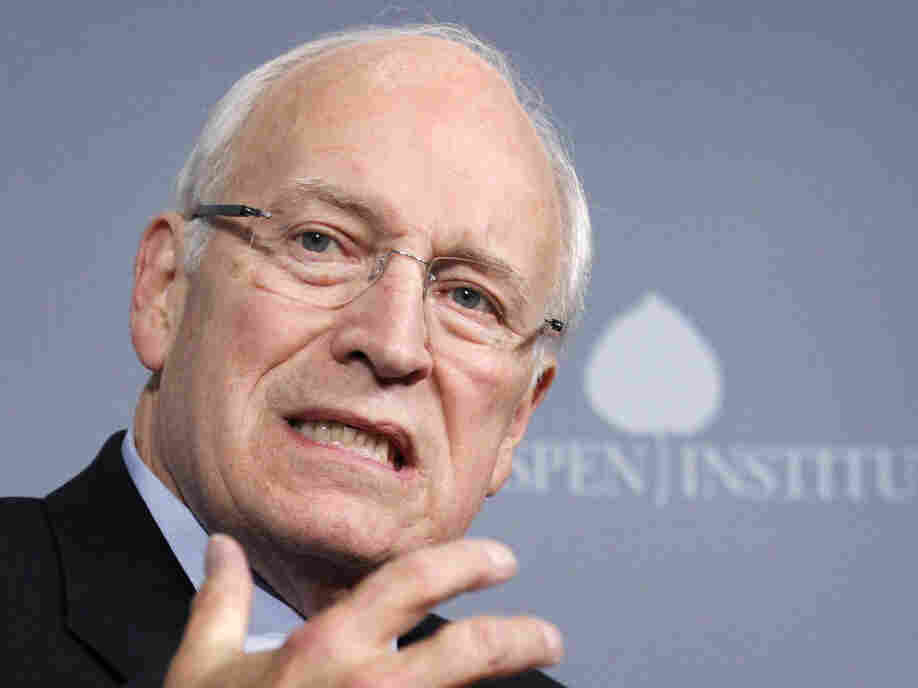 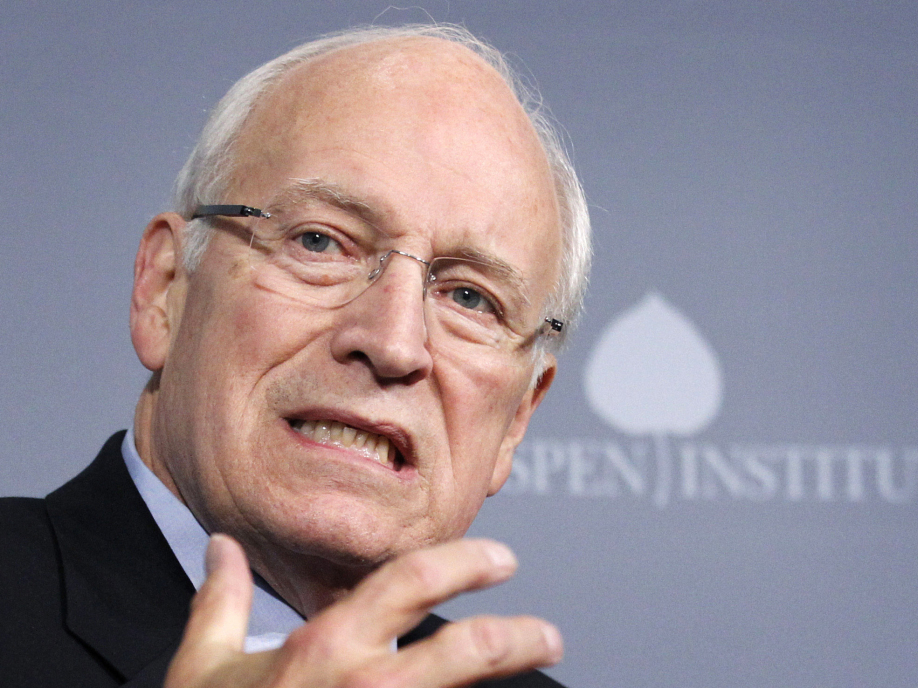 Former Vice President Dick Cheney is recovering from a heart transplant he received at a Virginia hospital.

Former Vice President Dick Cheney is recovering Sunday from a heart transplant he received at a Virginia hospital.

As NPR's Don Gonyea reported: "Cheney had been on a waiting list for a new heart for more than 20 months, ever since surgery in 2010 to install a pump and external battery to deal with was described as 'end stage heart failure.'"

A statement released Saturday by a Cheney aide said that the former vice president and his family do not know the donor's identity. The statement said the family will be "forever grateful for this lifesaving gift."

Cheney, who was vice president from 2001 to 2009, was recovering in intensive care at Inova Fairfax Hospital, just outside Washington.

More than 70 percent of heart transplant recipients live at least five years; survival is slightly lower for those over age 65. Cheney is 71 years old.

In public appearances and interviews over the past two years, Cheney had lost significant weight had dramatically changed his appearance. His voice was noticeably weaker as well. Much of his time since leaving the vice presidency has been devoted to his memoir, released last summer.

According to The Associated Press, "more than 3,100 Americans are on the national waiting list for a heart transplant. Just over 2,300 heart transplants were performed last year and 330 people died while waiting."

An increasing number of older patients have been getting heart transplants in recent years. Doctors say it's unlikely that Cheney got special treatment.

As The New York Times reported, "the International Society for Heart and Lung Transplantation said that while patients recommended for a heart transplant should generally be 70 or under, 'carefully selected patients' over 70 could be considered. In 2008, about 12 percent of heart transplant patients were 65 or older."

In an interview with NBC's Today show in January 2011, Cheney discussed his then-new heart pump and said he might need a transplant.

"I'll have to make a decision at some point whether or not I want to go for a transplant, but we haven't addressed that yet," he said.