Accessibility links
Is GOP Race At 'Tipping Point' Or Destined To Keep Going? : The Two-Way Though Rick Santorum won in Louisiana and shows no sign of giving up his battle with front runner Mitt Romney, there's a case to be made that Republican Party leaders want the nomination battle to be over sooner rather than later.

Is GOP Race At 'Tipping Point' Or Destined To Keep Going?

Is GOP Race At 'Tipping Point' Or Destined To Keep Going? 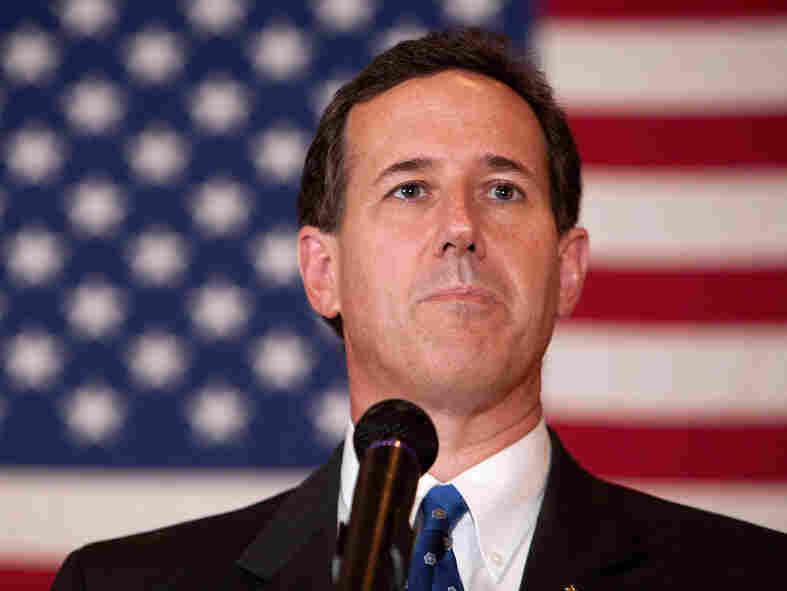 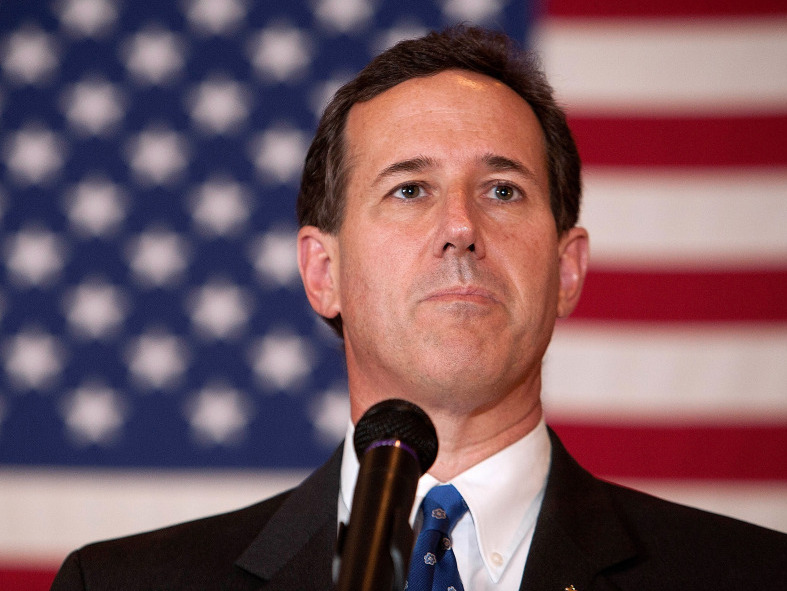 NPR's Ken Rudin is a fan of using history as a guide to what might happen next when it comes to politics, and this morning he focuses on the 2012 race for the Republican presidential nomination and what lessons we might learn from an earlier battle between GOP contenders.

As Ken points out, in 1980 George H.W. Bush decisively won the Michigan primary on May 20 and six days later, "was out of the race, deciding that [Ronald] Reagan's delegate lead was too vast to overcome." Republicans then united behind Reagan and swept Jimmy Carter out of the White House.

But this year, Rick Santorum (who easily won Saturday's Louisiana primary) isn't giving up so easily against front runner Mitt Romney. And Ken says that "as long as Santorum's disdain for Romney continues, as long as he keeps on winning states, and as long as there continues to be doubts about Romney's core principles — the 'Etch a Sketch' comment by his top aide didn't help — there's no sign this will end any time soon."

Now, this being political analysis, there's always another view. And Politico provides it this morning with a story making the case that the Republican race has neared a "tipping point."

"With a mix of resignation about Romney and eagerness to get on with the business of defeating President Barack Obama, conservative and establishment GOP officials are going beyond their time-will-tell talking points to all but declare the race over," it reports.

"With three Midwestern victories — in Michigan, Ohio and Illinois — and a favorable slate of states coming in April [starting in Wisconsin on April 3], Romney is on the verge of removing any doubt that he'll be his party's standard-bearer," Politico argues.

We'll see who's right, of course, in a week or so.

Meanwhile, as The Associated Press reports, "an agitated Rick Santorum on Sunday called Mitt Romney 'the worst Republican in the country to put up against Barack Obama.' ...

"Santorum later tried to clarify that he was talking only about Romney's ability to campaign against the national health care law championed by Obama and the Democrats."