Accessibility links
With Campaign Struggling, Gingrich Will Charge $50 For Photos : The Two-Way For the month of February the campaign posted more debt than cash on hand.

With Campaign Struggling, Gingrich Will Charge $50 For Photos

With Campaign Struggling, Gingrich Will Charge $50 For Photos 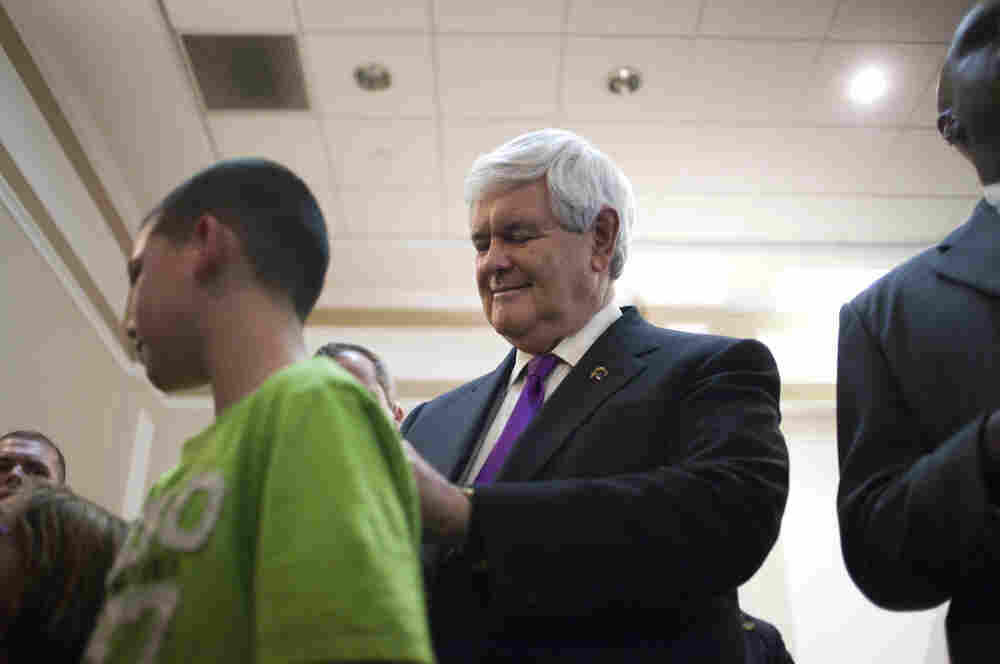 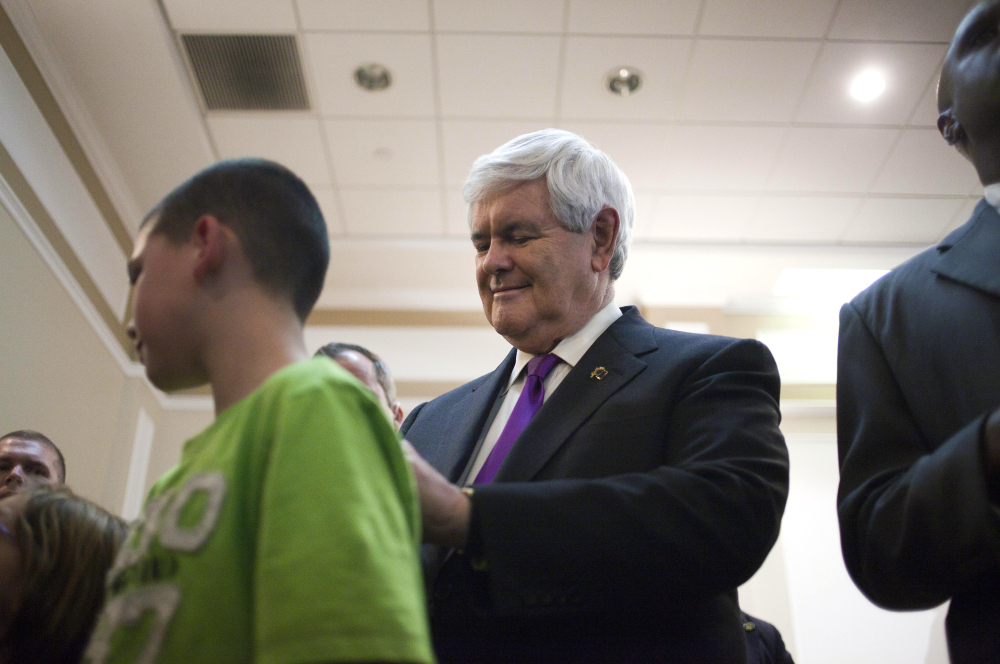 In a sign that his campaign is in need of cash, Newt Gingrich began charging supporters $50 if they wanted him to pose for a picture.

"Some campaigns make you travel all the way to Wall Street to pay $2,500 for a photo with a candidate," a Gingrich spokesman told the Journal. "We are trying out a new tactic and asking our supporters at our rallies for a nominal donation. And guess what, it is working."

"The campaign limped out of the month of February posting more debt than cash on hand. And poor showings in the recent primaries of Louisiana, Mississippi, and Alabama — all southern states Gingrich had once expressed optimism he could win — are likely to not help any fundraising pushes.

"Gingrich held only one public event on Monday - in Hockessin, located in a state that votes on Apr. 24. He was scheduled to travel to North Carolina on Wednesday, but that trip was cancelled today in favor of campaigning in the Washington D.C. area. The speaker will spend his next two days there and in Maryland before heading to Wisconsin at the end of the week."

As Mark reported yesterday, the Republican race to become the party's presidential candidate may very well be at a "tipping point." And at this stage, it's really a two-man race between Mitt Romney and Rick Santorum with Romney on the verge of becoming the inevitable candidate.