Accessibility links
Auditor Finds 'Serious Issues' At Apple Supplier Foxconn : The Two-Way Some employees, the audit found, worked seven days in a row without the required 24 hours off. 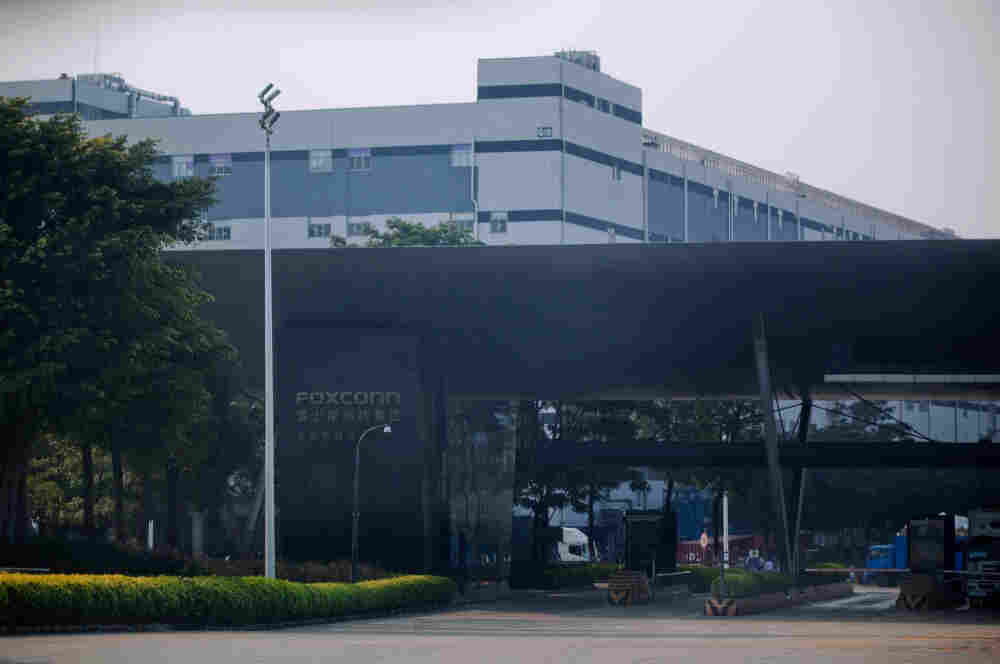 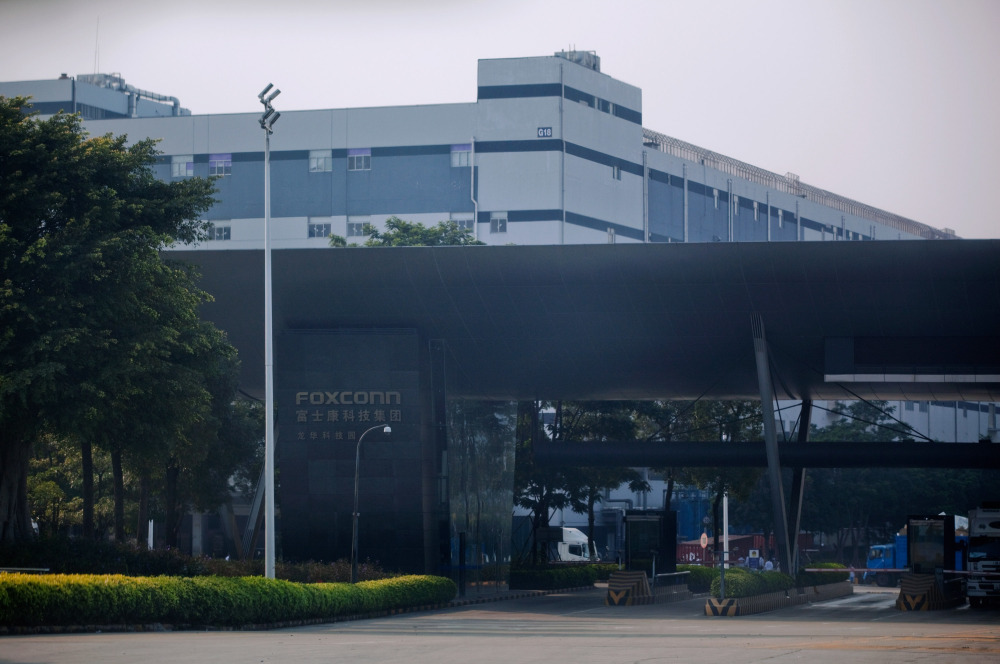 A Foxconn International Holdings Ltd, complex is pictured on November 2010 in Shenzhen, China.

Apple joined the Fair Labor Association after various reports detailed poor working conditions at the supplier factories. Those reports spawned protests against Apple and Apple responded by saying the FLA would audit the Chinese factories.

In its press release the FLA said the big issues revolved around overtime. The FLA reports:

"During peak production periods, the average number of hours worked per week exceeded 60 hours per worker. There were periods in which some employees worked more than seven days in a row without the required 24 hours off."

The amount of overtime also violated Chinese law. During its year-long review, the FLA also found that in some cases workers were not compensated for their overtime and that the health and safety of the workers were undermined. The association reports:

"More than 43 percent of the workers report that they have experienced or witnessed an accident. These accidents range from hand injuries to factory vehicle accidents."

The FLA says Foxconn has agreed to rectify these problems and review its compensation of workers, 64 percent of which say their salary "does not meet their basic needs."

In a statement sent to NPR's Steve Henn, Apple said it fully supported the recommendations.

"We think empowering workers and helping them understand their rights is essential. Our team has been working for years to educate workers, improve conditions and make Apple's supply chain a model for the industry, which is why we asked the FLA to conduct these audits. We share the FLA's goal of improving lives and raising the bar for manufacturing companies everywhere," Apple said in a statement.

The FLA says Foxconn agreed to "reduce working hours to legal limits while protecting pay, improve health and safety conditions, establish a genuine voice for workers, and will monitor on an ongoing basis to verify compliance."

Foxconn has posted the full investigation at its website.

"'Apple has had a string of negative publicity this year with Foxconn factory issues,' said Mark Natkin, managing director of Marbridge Consulting Ltd., a Beijing-based market research firm. 'Apple is trying to demonstrate how seriously they take these issues, and how strong their commitment is to China.'"