Accessibility links
Some Go Far For Their Mega Millions Tickets : The Two-Way For residents of eight states not part of the Mega Millions lottery, getting a ticket takes a bit more effort. But it hasn't stopped many, who are driving miles or enlisting an out-of-state accomplice.

Some Go Far For Their Mega Millions Tickets

Some Go Far For Their Mega Millions Tickets 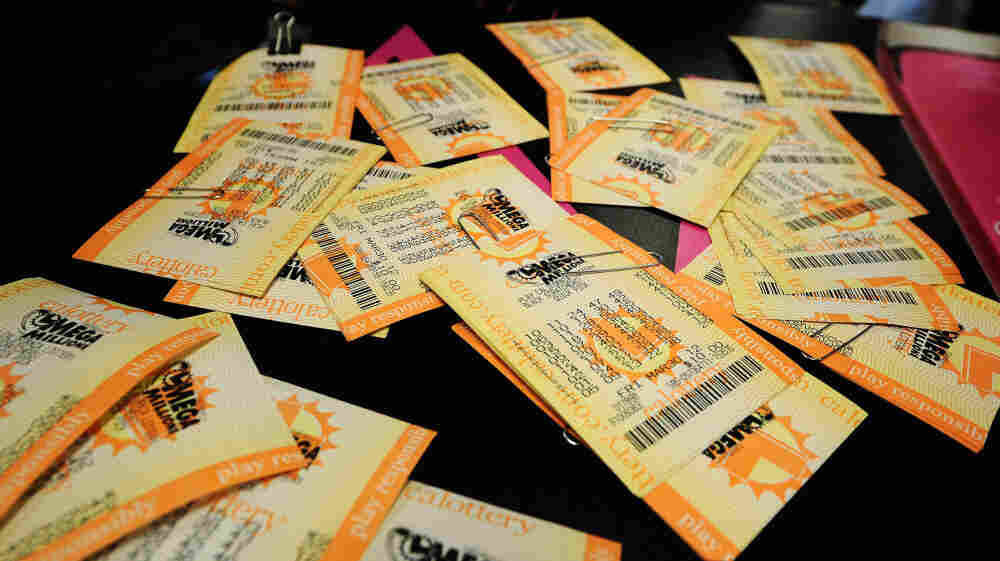 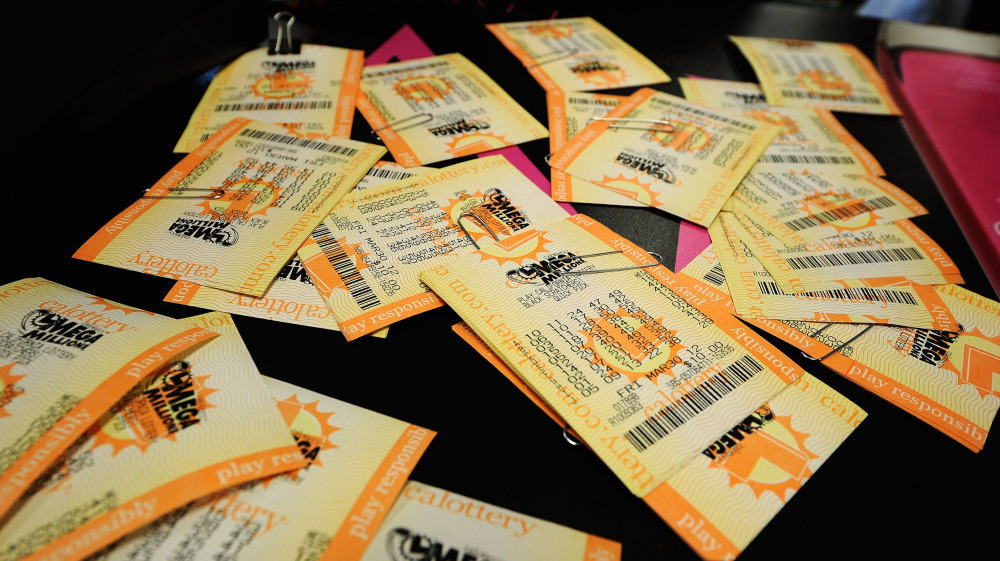 With $540 million (wait — it just went up to $640 million!) on the line, it's not surprising that Alabama resident Lance Larka is willing to drive across the state line for a chance to win the record Mega Millions jackpot.

Larka, 38, runs a DNA sequencing lab in Huntsville. Alabama is one of eight states (also Alaska, Florida, Hawaii, Mississippi, Nevada, Utah, Wyoming, plus Puerto Rico) that aren't part of the Mega Millions. So, he decided to increase his odds from exactly zero to, well, something slightly better.

After hearing of the huge jackpot on local NPR station WLRH, he jumped in the car this morning and drove 25 miles to an area known as "lottery mile" in Tennessee to buy 60 tickets for himself and his employees.

"It was a zoo," he says of the scene at the store where he bought his tickets. "There were about 30 cars in the parking lot and all but one of them had Alabama plates."

Inside the store, he says, there were two cash registers, each 20 customers deep.

In Mississippi, which also has no lottery, Jacob Deiwert, a 39-year-old mortuary student living in Jackson decided to drive to Talullah in neighboring Louisiana today to buy his ticket.

You might say lottery mania knows no boundaries: In a post on NPR's Facebook page, Dawn Pencil of Utah (another non-Mega Millions state), says she was having her brother in Chicago buy her a ticket.

And then there's Sumet Ninsuvannakul, a resident of Bangkok, Thailand, who has a friend in D.C. who is getting him a ticket.

Beth Kopf-Wulff, also responding to the NPR Facebook post, says her husband is a truck driver and buys a few tickets in each state he passes through.

"It's fun to dream of all the lives we could change with that kind of money," she says.

Larka, from Alabama, says if he wins, he will use the money to expand his business and help his wife open a restaurant.

As for his employees, "we don't really have a pact or anything," he says.

"If they win, I hope they'd stay with me. If I win, I could guarantee them job security," he says. "In this economy, that's not such a bad thing."

The drawing is set for 11 p.m. ET tonight. There is, of course, the chance that no one will win. Which means the mania will be repeated when Mega Millions numbers are drawn again next Tuesday.