Accessibility links
Mega Millions: The Numbers Are In, Now We Wait To See The Winners : The Two-Way Winning tickets were sold in Illinois, Kansas and Maryland. How many will be splitting the record $640 million jackpot?

Mega Millions: The Numbers Are In, Now We Wait To See The Winners

Mega Millions: The Numbers Are In, Now We Wait To See The Winners 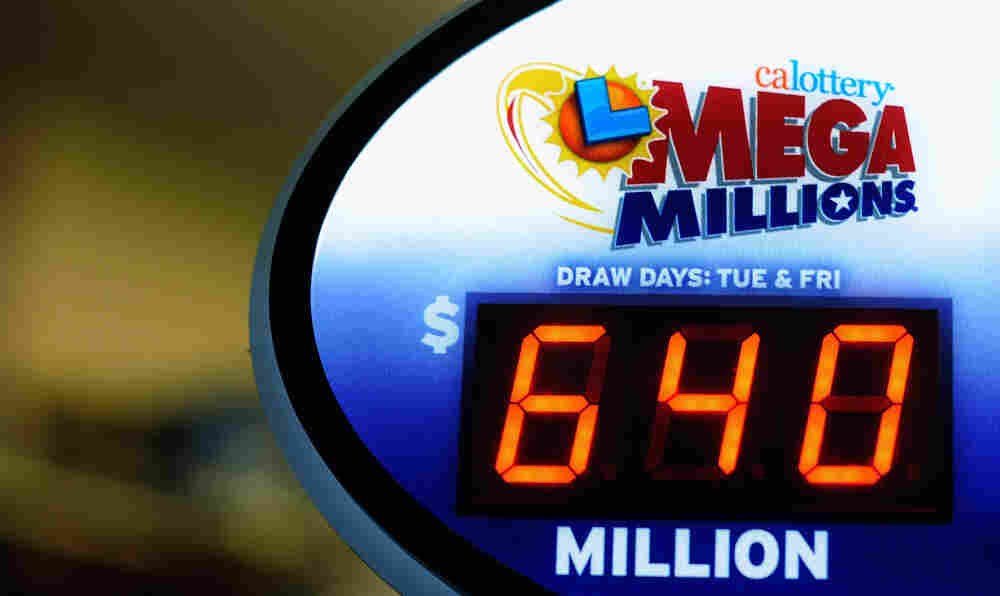 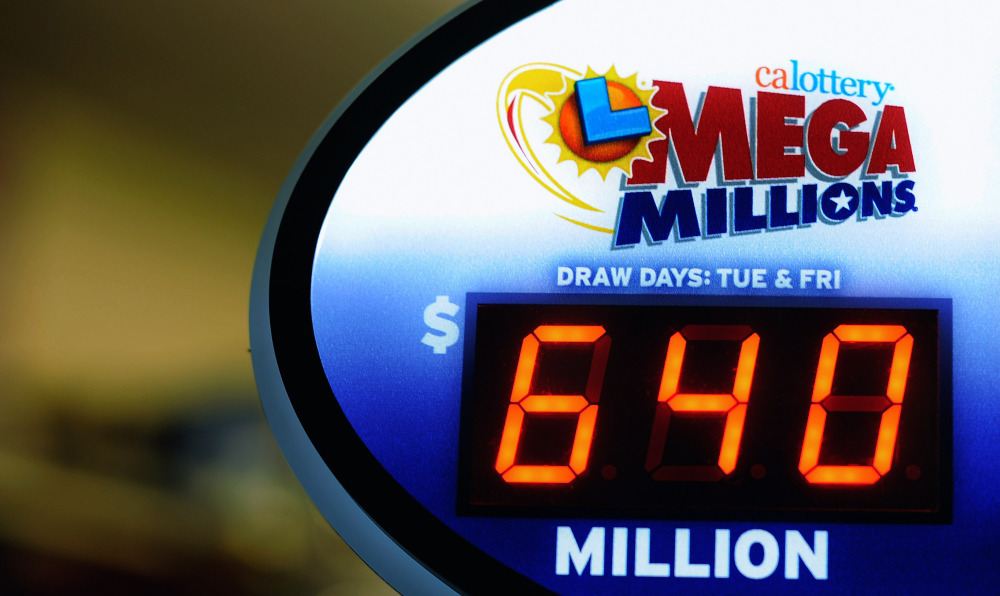 A sign displays the $640 Mega Millions jackpot at Liquorland on in Covina, California.

We're guessing millions of Americans are shaking their heads right now and saying, "Well it was worth the dreams."

That $640 million will be split between winning ticket-holders in Kansas, Illinois and Maryland, the AP is reporting.

No details yet on the Kansas ticket, and neither have any deliriously happy winners stepped forward.

A winning lottery ticket was sold in Baltimore County, Md., The Associated Press reports. Carole Everett, of the Maryland Lottery, tells the AP there still is no further information about the ticket-holder, and there could be others elsewhere in the country.

Knowing if there's a winner could take a little while. But we'll leave you with this bit from CNN:

"If there is no winner Friday, the jackpot would increase to an estimated $975 million, said Athena Hernandez of the D.C. lottery. That drawing would occur Tuesday."

The disappointment was palpable immediately on Twitter. A sampling:

@sepinwall: Oh, well. So much for my dream of having What's Alan Watching? delivered to each of you by owl. #MegaMillions

@tracysolomon: Any winners?? That wasn't a sudden gust of a hurricane... that was the huge sigh of those who didn't win. Maybe next time.

@gregorycendana: How many people actually chose 23? Chose it twice?

Will be at work on Monday.