Accessibility links
Mega Millions Mystery: Who Won? : The Two-Way Three winning tickets for the record $656 million drawing were sold, in Illinois, Kansas and Maryland. But no one's come forward to claim the prizes. If you could claim the prize but remain anonymous, would you? 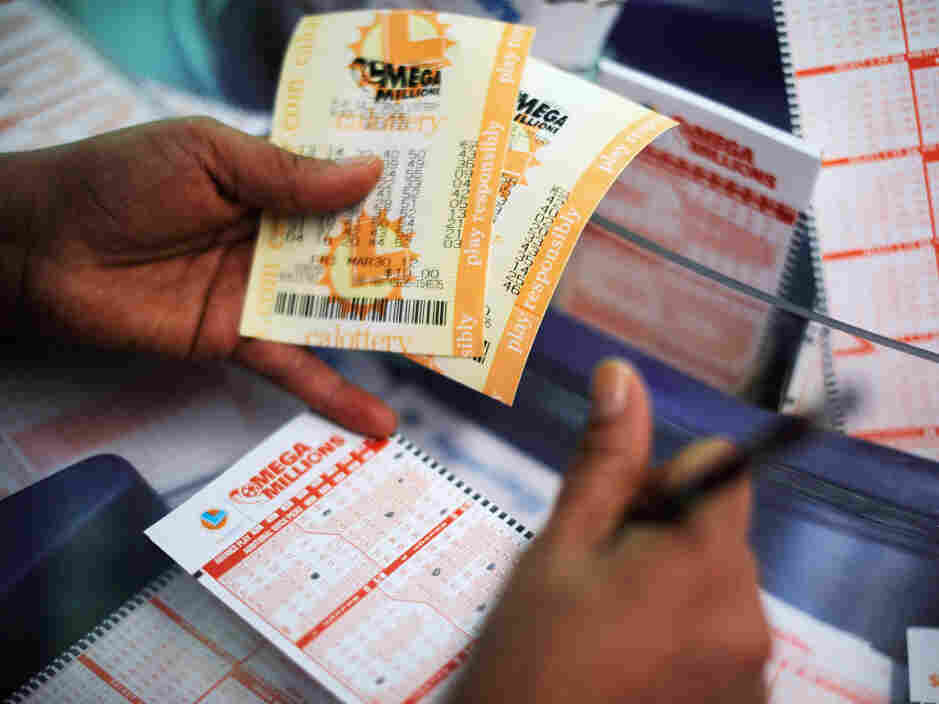 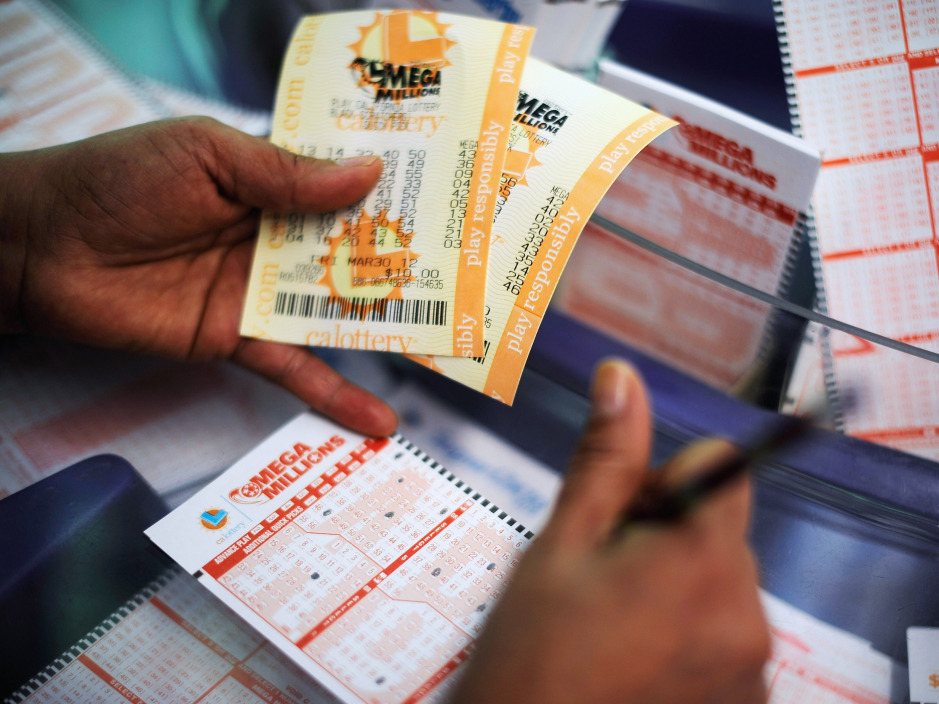 We know the lucky tickets were purchased in Milford Mill, Md., Red Bud, Ill., and at a store somewhere in northeast Kansas (state lottery officials haven't been more specific).

We also know that the winners can remain anonymous, if they wish, in Maryland and Kansas. Illinois would "shield the winner's identity" only on rare occasions, DelMarVaNow.com reports.

And we are seeing some stories about who the winners might be. The New York Post says a woman who works at a McDonald's in Maryland has said she might have a winning ticket — and that it's not among those she bought in conjunction with folks she works with. That isn't sitting well with the others at the restaurant, as you might imagine.

From St. Louis, KSDK-TV says "the town of Red Bud, Illinois, about 20 miles south of Belleville, is buzzing with rumors about who may have won a third of that prize, after a winning ticket was sold there." And lottery ticket sales are way up at the Moto Mart where the ticket was bought. It seems that some think lightning could indeed strike twice.

Speaking of lightning, last week Bill Isles of Wichita, Kan., bought a Mega Millions ticket and joked to a friend that he had a better chance of getting struck by lightning than winning the jackpot.

You know where this story is heading:

"That night, Isles walked out into his backyard and got struck by lightning," The Wichita Eagle reports. 'It was like, flash, bang, instantly,' he said. Isles, 48, wasn't hit directly, but a jolt was strong enough to knock him face-first to the ground, start his muscles twitching, make his heart beat irregularly and scramble his thoughts."