Accessibility links
George Zimmerman's Attorney: 'This Is Not A Race Issue' : The Two-Way Craig Sonner said his client will claim self defense, because "Trayvon Martin was the aggressor."

George Zimmerman's Attorney: 'This Is Not A Race Issue'

George Zimmerman's Attorney: 'This Is Not A Race Issue' 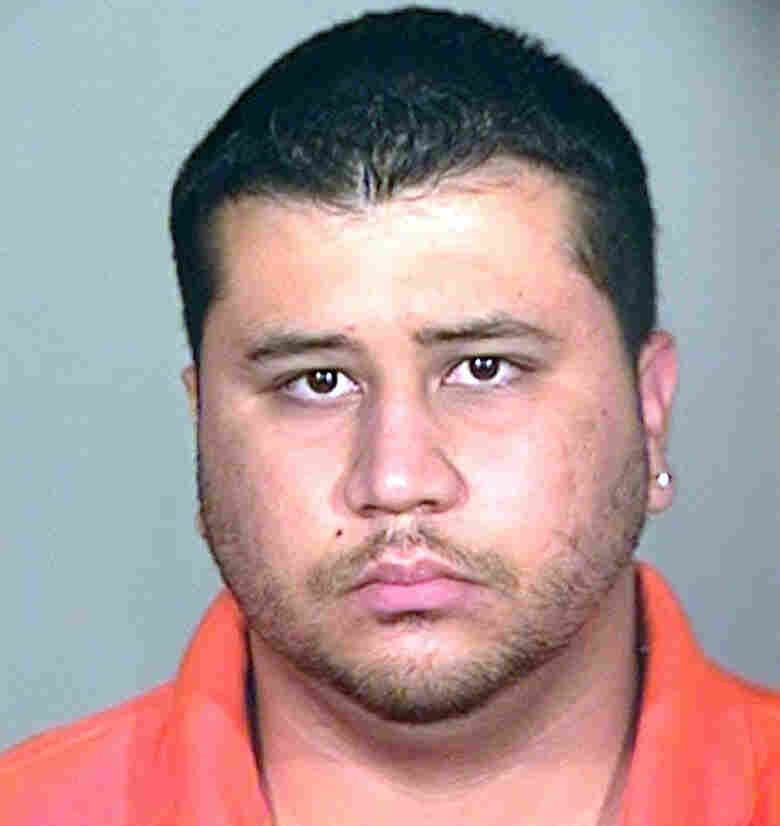 George Zimmerman, in a 2005 mug shot provided by the Orange County (Fla.) jail, via The Miami Herald. Anonymous/AP hide caption 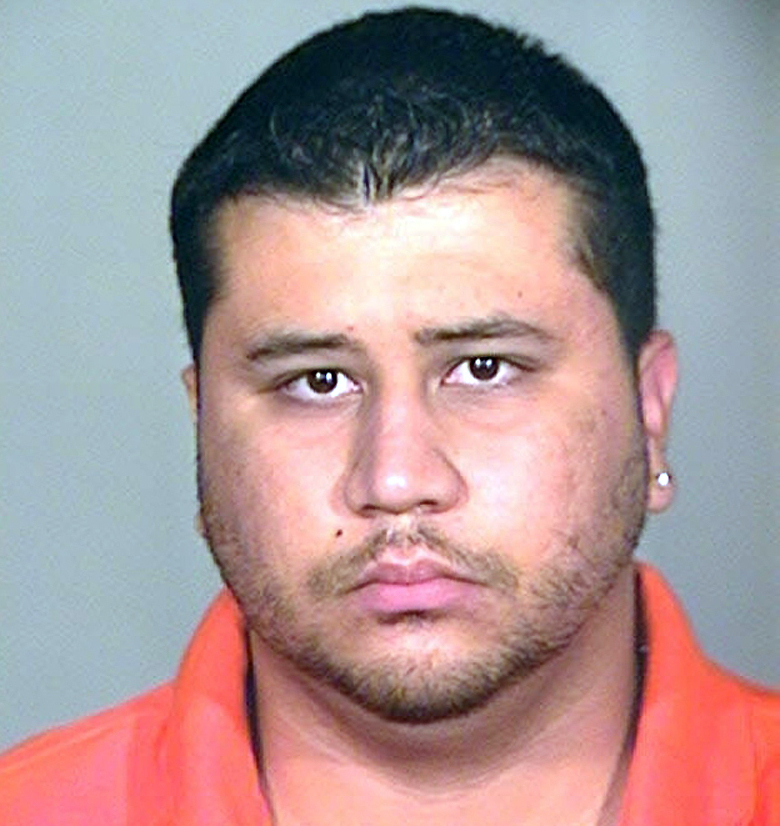 George Zimmerman, in a 2005 mug shot provided by the Orange County (Fla.) jail, via The Miami Herald.

The attorney of the man accused of shooting 17-year-old Trayvon Martin says "this is not a race issue."

During an interview with Tell Me More's Michel Martin (no relation), attorney Craig Sonner said his client George Zimmerman had black friends, who he's talked to and they have vouched for him.

In one case, he said, Zimmerman, who is white of Hispanic descent, mentored a black woman's daughter and son. He asked the woman if Zimmerman was a racist and whether he used racial slurs, and she answered no. "She had good things to say," said Sonner adding that both that woman and another black friend of Zimmerman's won't come forward because they are afraid of backlash.

Zimmerman, 28, has said he shot and killed 17-year-old Trayvon Martin on Feb. 26 in Sanford, Fla., in an act of self defense. The incident has become a national story as Martin's family and supporters have questioned why Zimmerman was never arrested and whether the African-American teen was the victim of racial profiling before and after his death.

What Sonner was clear about is that Zimmerman will claim self defense if there is a trial.

During a wide-ranging conversation with Michel, Sonner said he would not discuss "evidence." So he refused to answer questions about whether Zimmerman had head wounds and whether they were visible in a video obtained by ABC News.

Here are a few more highlights of Michel and Sonner's conversation:

-- Sonner said the 911 tape released by the police department is "not the whole 911 tape." Sonner did not elaborate on what that meant.

-- Sonner continually said that the portrayal of this case in the media has been misleading.

"Let law enforcement do their job," he said. "Let the court system do its job. Let's get all the information the legal way not just some of things that come out in blurbs. There are legal requirements as to what's admissible evidence and what isn't. And when it comes down to that we'll see the facts from the legal perspective and we'll see what happened."

-- Sonner would not comment on any previous arrests in Zimmerman's background. He said those, if they exist, would likely be inadmissible in court anyway.

The full interview will air on tomorrow's edition of Tell Me More. Tune into your local member station to listen.