Accessibility links
Jim Marshall, Amp Pioneer Known As 'The Father Of Loud,' Has Died : The Two-Way His company's amplifiers have been used by rock 'n' roll's elite since the '60s. If your ears were ringing after a show, there's a good chance a Marshall amp was responsible. And that you were glad for it.

Jim Marshall, Amp Pioneer Known As 'The Father Of Loud,' Has Died

If your ears are ringing after a show, there's a fair chance a Marshall amplifier was responsible. And that you're glad for it.

Only a special few might be able to "go to 11," as Spinal Tap famously boasted, but Marshall amps have been among the most popular with rock 'n' roll's superstars since the company was founded in 1960. 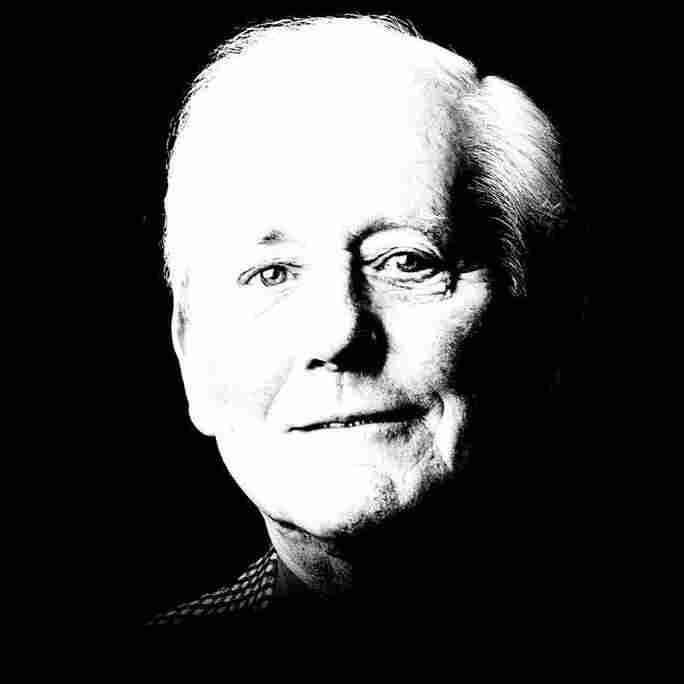 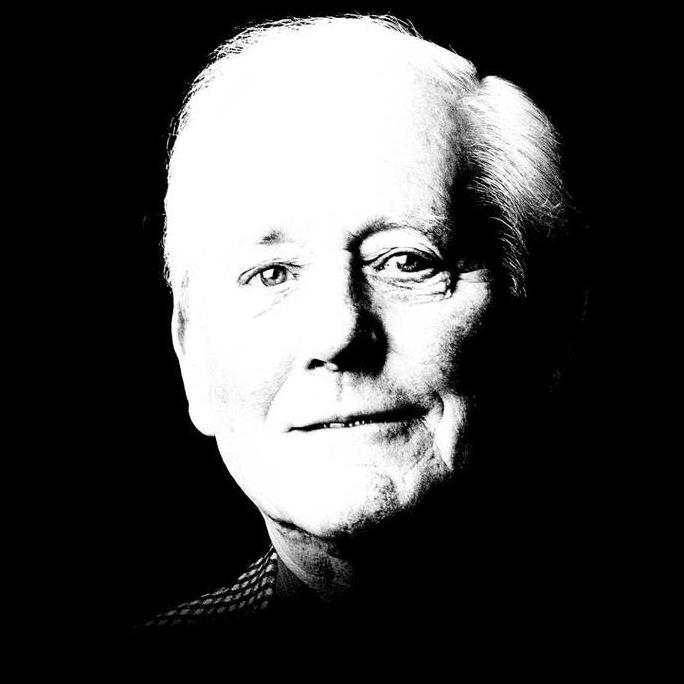 So it's with some sadness that we pass along word that company founder Jim Marshall died today in England. He was 88. A son, Terry Marshall, tells The Associated Press that his father had cancer and had recently suffered several strokes.

Tributes are showing up on Twitter from some of rock's best-known guitarists and others in the industry: 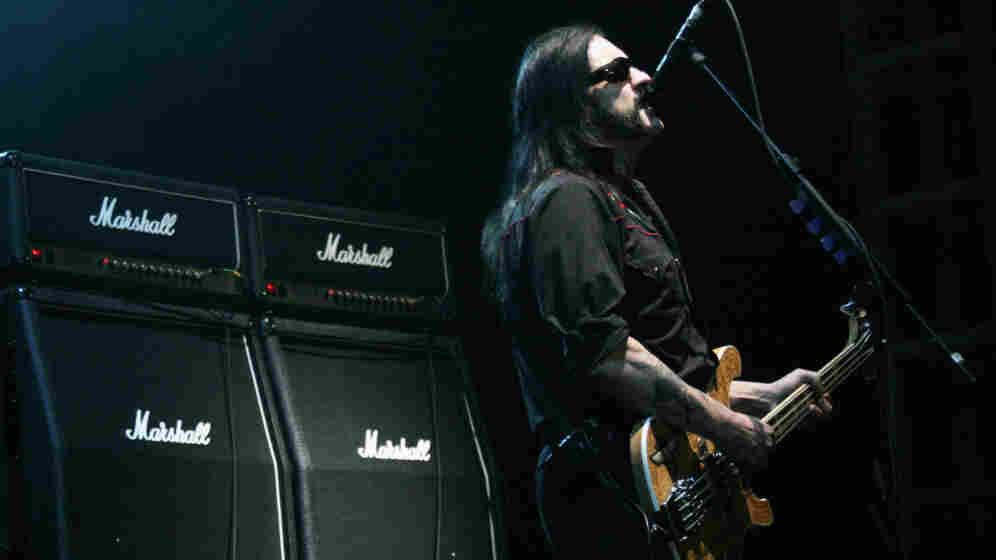 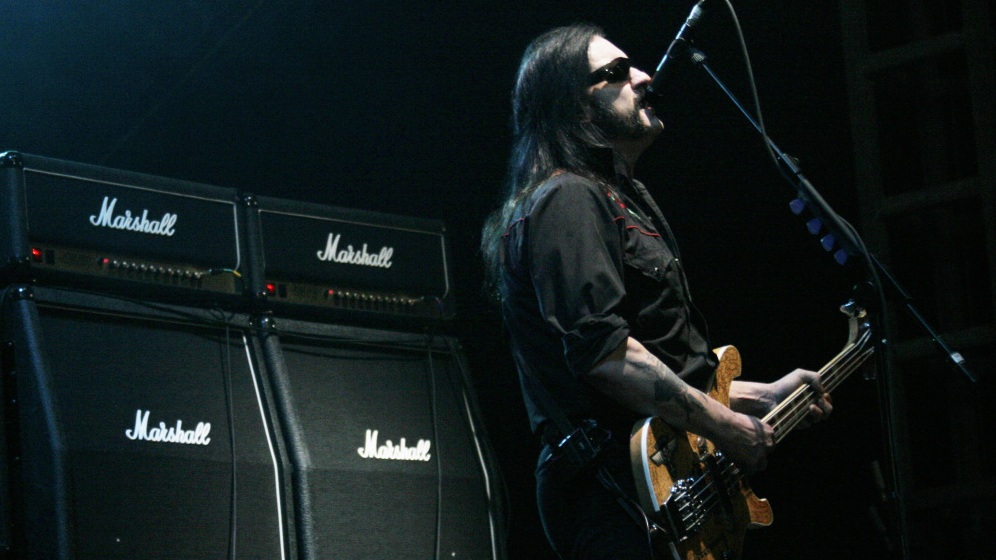 Lemmy Kilmister of Motorhead in front of a line of Marshall amps.

In honor of Marshall, here's a bit of the Allman Brothers' classic rendition of Statesboro Blues.

Our apologies if you're reading us on a device that doesn't support our audio player.