Accessibility links
Facebook Is Buying Instagram : The Two-Way The social networking site is paying a reported $1 billion in stock and cash for the photo-sharing app. 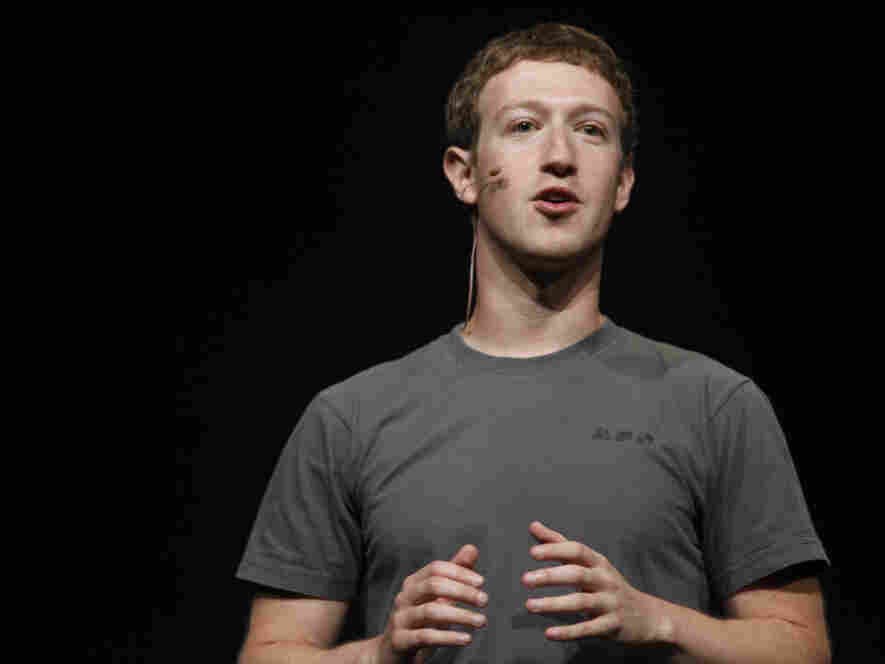 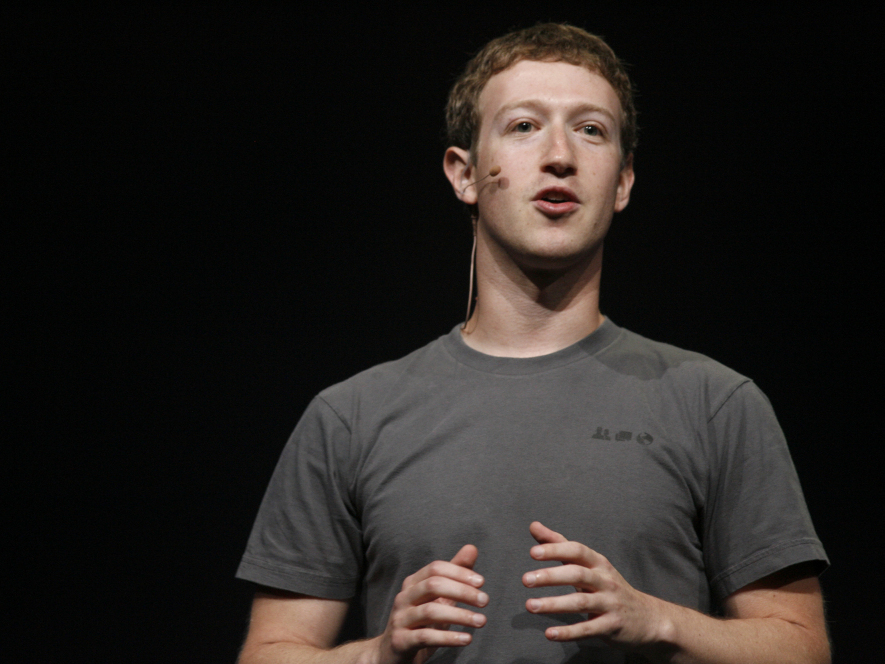 Forbes says Facebook is paying "approximately $1 billion in stock and cash" in what will be its "largest acquisition to date ... just weeks before its highly-anticipated IPO."

"Now, we'll be able to work even more closely with the Instagram team to also offer the best experiences for sharing beautiful mobile photos with people based on your interests."

According to TechCrunch, Instagram has 13 employees. Talk about a lucky number.