Accessibility links
D'Oh! Springfield In 'Simpsons' Was Based On Town In Oregon All Along : The Two-Way Matt Groening tells Smithsonian magazine that the show's location is based on Springfield, Ore. He credits the idea of naming it Springfield to the hit TV show Father Knows Best. 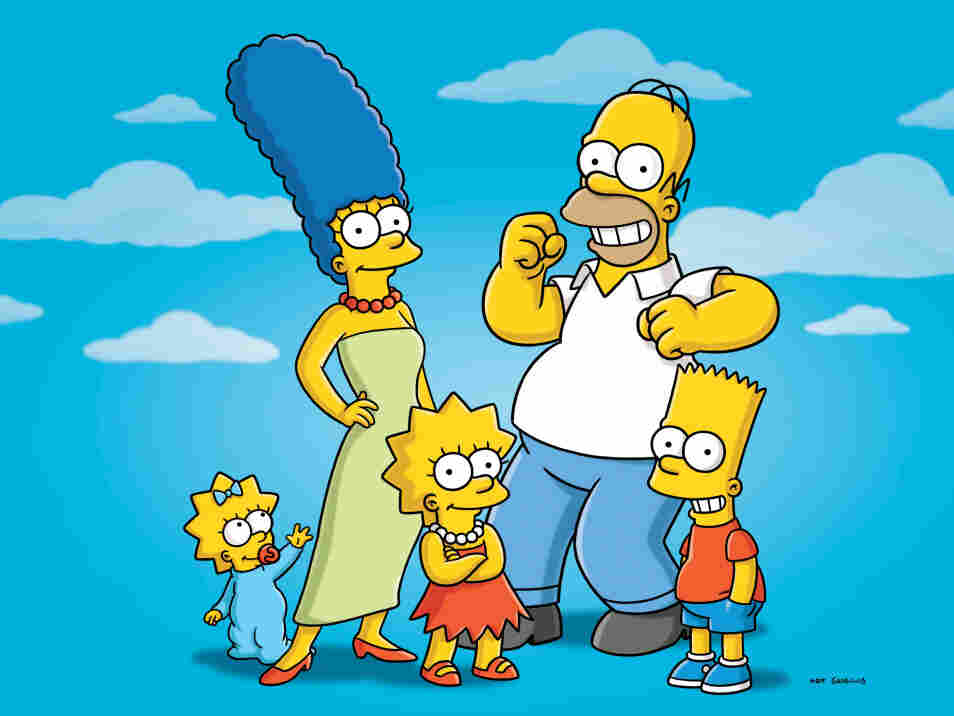 Matt Groening has revealed the location of the real-life home of The Simpsons. AP hide caption 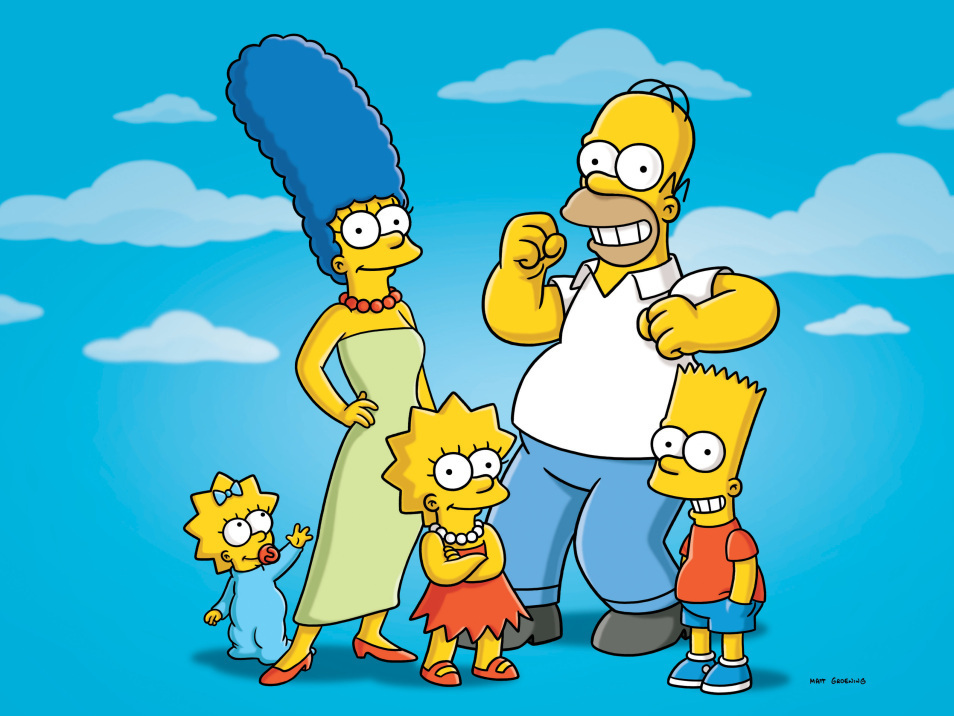 Matt Groening has revealed the location of the real-life home of The Simpsons.

Ay Caramba! Simpsons creator Matt Groening has revealed the location of the real Springfield: It's in Oregon.

The show "took place in the town of Springfield, and I was thrilled because I imagined that it was the town next to Portland, my hometown," he says. "When I grew up, I realized it was just a fictitious name. I also figured out that Springfield was one of the most common names for a city in the U.S. In anticipation of the success of the show, I thought, 'This will be cool; everyone will think it's their Springfield.' And they do."

The topic of Springfield's real location has much discussion among fans of the show, which has been on the air for more than 20 years.

But The Associated Press says Groening said he has long given fake answers about the Simpsons' hometown, leaving open the possibility the revelation to Smithsonian magazine itself is fake.

The show has made a running joke of hiding the true Springfield's location. In one episode, daughter Lisa points to Springfield on a map, but the animated "camera view" is blocked by son Bart's head.

But there should have been plenty of clues that the characters on the Simpsons were drawn from Groening's own childhood.

The names of many characters on the show — Flanders, Kearney, Lovejoy — correspond to street names in Portland, Ore. Indeed, Groening says his goal was to "name every character after streets in Portland, but we were in a hurry so I dropped the idea."

Another clue: The Simpsons live on Evergreen Terrace – also the name of the street the Groenings lived on. And, of course, Homer, Marge, Lisa and Maggie are named after Groening's parents and sisters, respectively.

The town's Facebook page features a signed plaque from Groening when he visited the town before The Simpsons Movie was released in 2007.

"Yo to Springfield Oregon – The Real Springfield!" the plaque reads. It's signed: "Your pal, Matt Groening Proud Oregonian! 2007."

No clues yet as to the location of Shelbyville.