Accessibility links
With Santorum Gone, What Next? : The Two-Way Attention now turns to the expected general election race between Mitt Romney and President Obama. There's talk that the contest could come down to just four states: Colorado, Nevada, Ohio and Virginia.

With Santorum Gone, What Next?

With Santorum Gone, What Next?

Some of the morning-after analyses of what Rick Santorum's exit from the Republican field means for the 2012 presidential campaign:

-- "Santorum's departure means [Mitt] Romney is finally in a position to draw to his ranks that part of the Republican electorate that until now has preferred his numerous rivals." (It's All Politics) 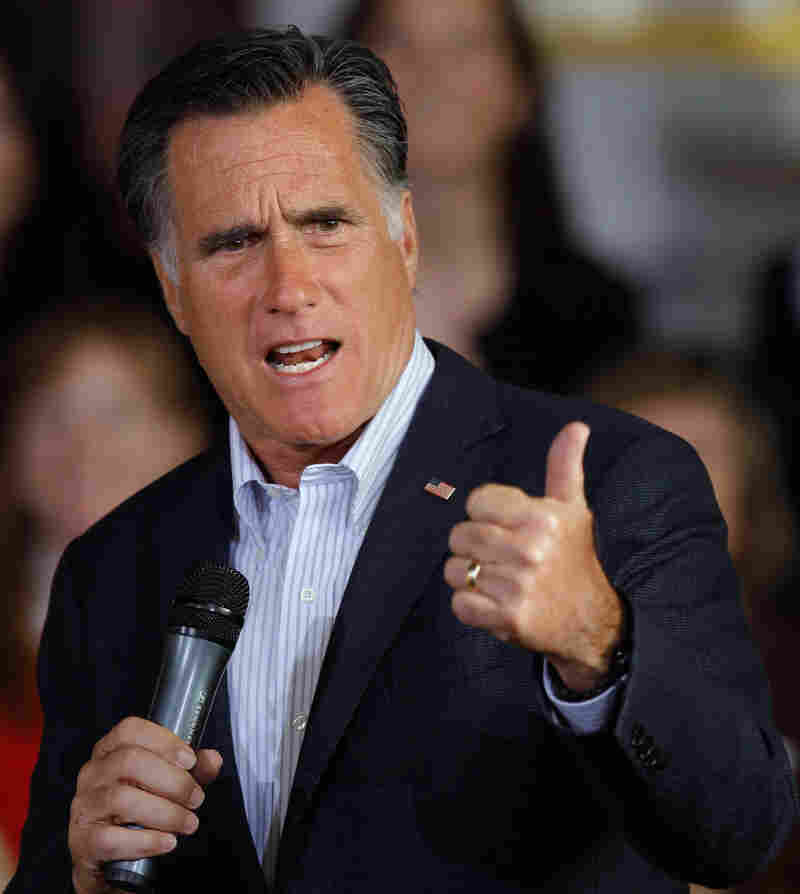 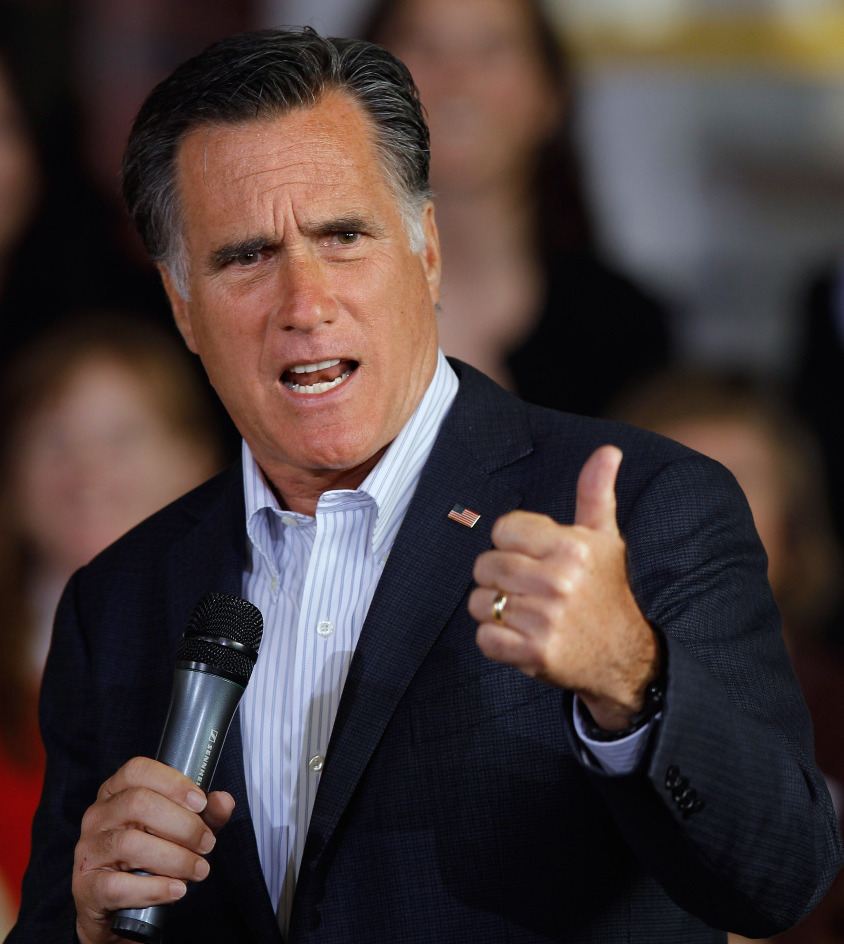 -- "The exit of Rick Santorum on Tuesday marks a new operational stage for Obama's Chicago-based campaign, away from the game-prepping and office-opening in battleground states to a more intense one-on-one battle against an opponent who can now focus his energies exclusively on President Barack Obama." (Politico)

-- "The focus in the presidential race now turns to how quickly and enthusiastically the party will unify behind Mr. Romney, and how free he is to turn his attention to a general-election audience." (The Wall Street Journal)

-- Santorum's supporters want him to keep speaking out on conservative social issues. He's been giving clear signs that he's going to do just that. (NPR's Don Gonyea on Morning Edition.)

-- "It is fair to say [Romney] is a better candidate now because of the long and at times brutal primary campaign against tough opponents. Rick Santorum was his toughest." (Des Moines Register editorial.)