Accessibility links
Dismissed Agent 'Checked Out' Sarah Palin During Security Detail : The Two-Way One of three agents let go in the aftermath of the Colombia prostitution scandal had written under a photo of Palin on his Facebook page that he 'checking her out'. 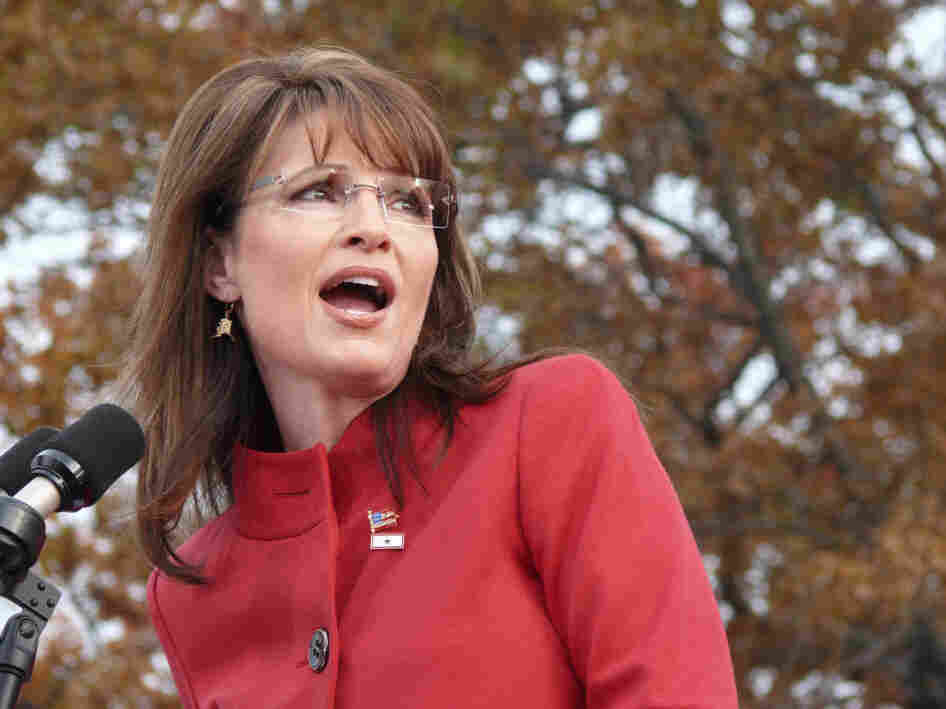 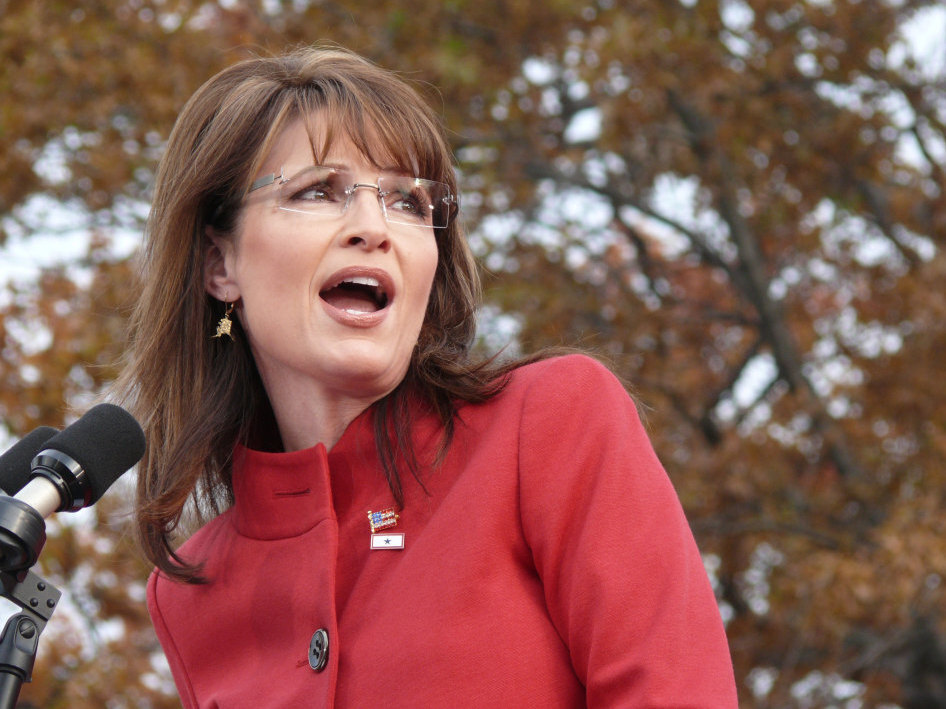 Sarah Palin, then the Republican vice presidential candidate, attends a rally in Lakewood, Ohio, on Nov. 3, 2008.

A Secret Service agent dismissed as part of the Colombia prostitution imbroglio wrote on Facebook of Sarah Palin that he was "checking her out" while assigned to protect the vice presidential candidate during the 2008 campaign.

The agent, David Chaney, posted a photo of Palin with him looking on from the background. Under the photo, Chaney wrote: "I was really checking her out, if you know what i (sic) mean?" after a friend commented on the picture posted in January 2009.

The story, along with names of Chaney, 48, and another agent who was let go, were first reported by The Washington Post late Thursday.

Palin, on Fox News Thursday, shot back: "Well, check this out, buddy — you're fired!"

Palin said the scandal is "a symptom of government run amok."

The Post, quoting several people familiar with the matter, said Greg Stokes, an assistant special agent in charge of the K-9 division, was also dismissed.

The Associated Press says a third employee also resigned, and others are under investigation.

The employees under investigation include members of the agency's "jump teams," which are sent to sites to set up security in advance of the president's arrival. Others are on counter-assault and counter-sniper teams. The majority of the group is believed to be based in the Washington area.

Eight men remain suspended and have had their top-secret security clearances lifted. The scandal also involves about 10 military personnel and as many as 20 Colombian women.