Accessibility links
The Pineapple And The Hare: Can You Answer Two Bizarre State Exam Questions? : The Two-Way An odd story and two weird questions on the New York state English exam are causing laughter and consternation.

The Pineapple And The Hare: Can You Answer Two Bizarre State Exam Questions?

The Pineapple And The Hare: Can You Answer Two Bizarre State Exam Questions? 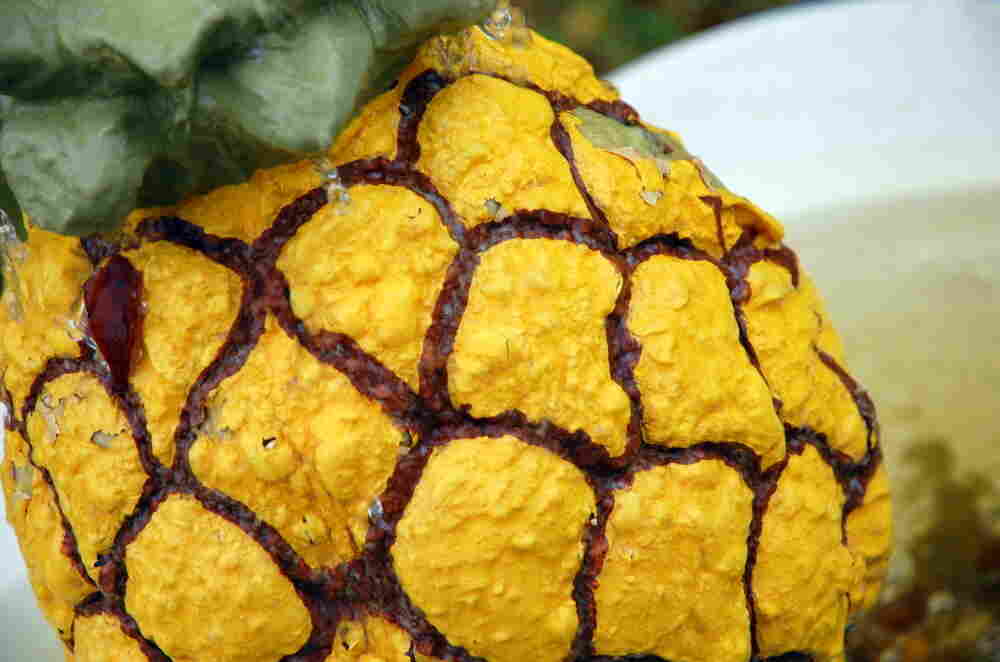 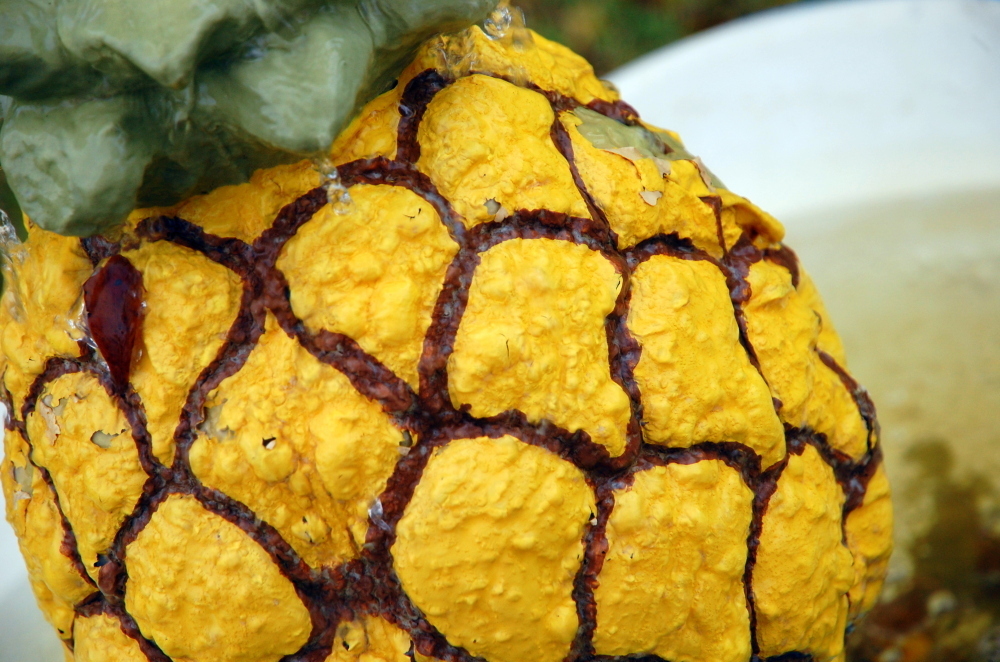 A story and two questions on the New York state English exam taken by eighth-graders this week has stumped many — including Jeopardy! star Ken Jennings.

The story — titled The Pineapple and the Hare — was included in a New York Daily News story about the consternation the questions have caused.

"Is this a joke? The story makes no sense whatsoever," Jennings said in an editorial in the Daily News.

NY1 spoke to students who were amused and confused after reading the story of a hare who was challenged by a pineapple to a foot race. The New York City school chancellor told NY1 that he agreed with his students.

"We expect to see much more rigor and complex reading passages on next year's tests," Dennis Walcott said in a statement to NY1.

Without further delay, here's the story:

In the olden times, animals could speak English, just like you and me. There was a lovely enchanted forest that flourished with a bunch of these magical animals. One day, a hare was relaxing by a tree. All of a sudden, he noticed a pineapple sitting near him.

The hare, being magical and all, told the pineapple, "Um, hi." The pineapple could speak English too.

"I challenge you to a race! Whoever makes it across the forest and back first wins a ninja! And a lifetime's supply of toothpaste!" The hare looked at the pineapple strangely, but agreed to the race.

The next day, the competition was coming into play. All the animals in the forest (but not the pineapples, for pineapples are immobile) arranged a finish/start line in between two trees. The coyote placed the pineapple in front of the starting line, and the hare was on his way.

Everyone on the sidelines was bustling about and chatting about the obvious prediction that the hare was going to claim the victory (and the ninja and the toothpaste). Suddenly, the crow had a revolutionary realization.

"AAAAIEEH! Friends! I have an idea to share! The pineapple has not challenged our good companion, the hare, to just a simple race! Surely the pineapple must know that he CANNOT MOVE! He obviously has a trick up his sleeve!" exclaimed the crow.

The moose spoke up.

A few minutes later, the hare arrived. He got into place next to the pineapple, who sat there contently. The monkey blew the tree-bark whistle, and the race began! The hare took off, sprinting through the forest, and the pineapple ...
It sat there.

The animals glanced at each other blankly, and then started to realize how dumb they were. The pineapple did not have a trick up its sleeve. It wanted an honest race — but it knew it couldn't walk (let alone run)!

About a few hours later, the hare came into sight again. It flew right across the finish line, still as fast as it was when it first took off. The hare had won, but the pineapple still sat at his starting point, and had not even budged.
The animals ate the pineapple.

And the two questions:

1. Why did the animals eat the pineapple?
a. they were annoyed
b. they were amused
c. they were hungry
d. they wanted to

Yep. We were as confused as you are now. We think Jennings did a pretty good job at trying unravel the mystery surmising the only thing we can positively discern from the story is: "There is no owl."

"I don't know how the test publishing company changed the story. I gather they decided to call the rabbit a hare, and made the eggplant into a pineapple. Also there appears to be something about sleeves. And they made up questions for the students to answer. I would not have done any of these things. But it has nothing to do with me. I cashed the check they sent me after about 8 months, and took my wife out to lunch at a cheap restaurant. I believe, she ordered eggplant."

The New York Daily News, which originally posted the story above, has without explanation changed the version of the story now on its story page. Some of the commenters here noted that what's above was not what was in the test they took.

Here's the other story posted by the Daily News, which makes slightly more sense:

The Hare and the Pineapple

In olden times, the animals of the forest could speak English just like you and me. One day, a pineapple challenged a hare to a race.

(I forgot to mention, fruits and vegetables were able to speak too.)

A hare is like a rabbit, only skinnier and faster. This particular hare was known to be the fastest animal in the forest.

"You, a pineapple have the nerve to challenge me, a hare, to a race," the hare asked the pineapple. "This must be some sort of joke."

"No," said the pineapple. "I want to race you. Twenty-six miles, and may the best animal win."

"You aren't even an animal!" the hare said. "You're a tropical fruit!"

"Well, you know what I mean," the pineapple said.

The animals of the forest thought it was very strange that tropical fruit should want to race a very fast animal.

"The pineapple has some trick up its sleeve," a moose said.

"Well, you know what I mean," the moose said. "If a pineapple challenges a hare to a race, it must be that the pineapple knows some secret trick that will allow it to win."

"The pineapple probably expects us to root for the hare and then look like fools when it loses," said a crow. "Then the pineapple will win the race because the hare is overconfident and takes a nap, or gets lost, or something."

The animals agreed that this made sense. There was no reason a pineapple should challenge a hare unless it had a clever plan of some sort. So the animals, wanting to back a winner, all cheered for the pineapple.

When the race began, the hare sprinted forward and was out of sight in less than a minute. The pineapple just sat there, never moving an inch.

The animals crowded around watching to see how the pineapple was going to cleverly beat the hare. Two hours later when the hare cross the finish line, the pineapple was still sitting still and hadn't moved an inch.

The animals ate the pineapple.