Accessibility links
U.S., Afghan Security Pact Is Sweeping But Not Specific : The Two-Way While headlines say that that thanks to a new agreement the U.S. will continue to defend Afghanistan for a decade after the planned 2014 withdrawal of combat forces, many key details remain to be worked out. They include access to military bases.

U.S., Afghan Security Pact Is Sweeping But Not Specific

U.S., Afghan Security Pact Is Sweeping But Not Specific 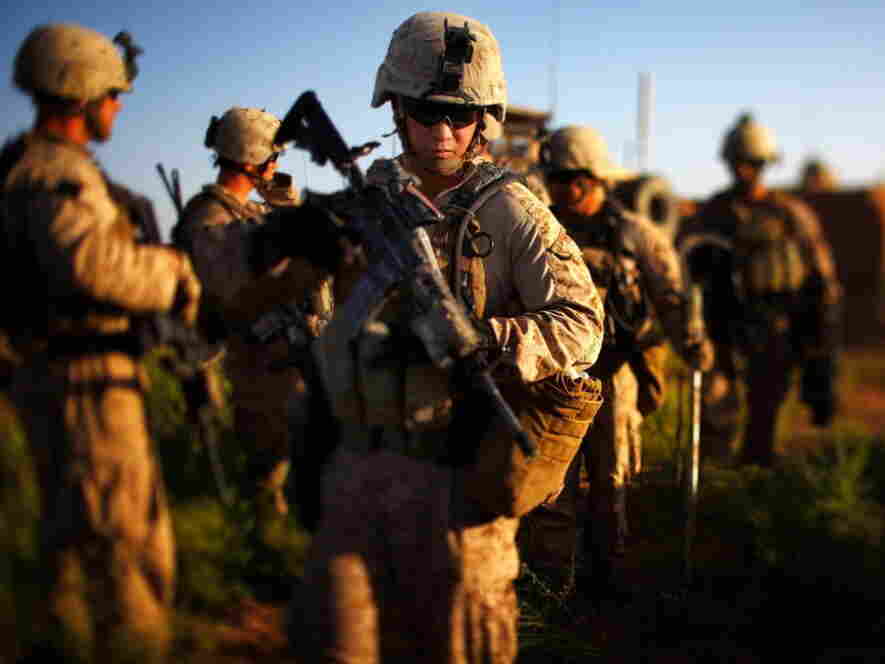 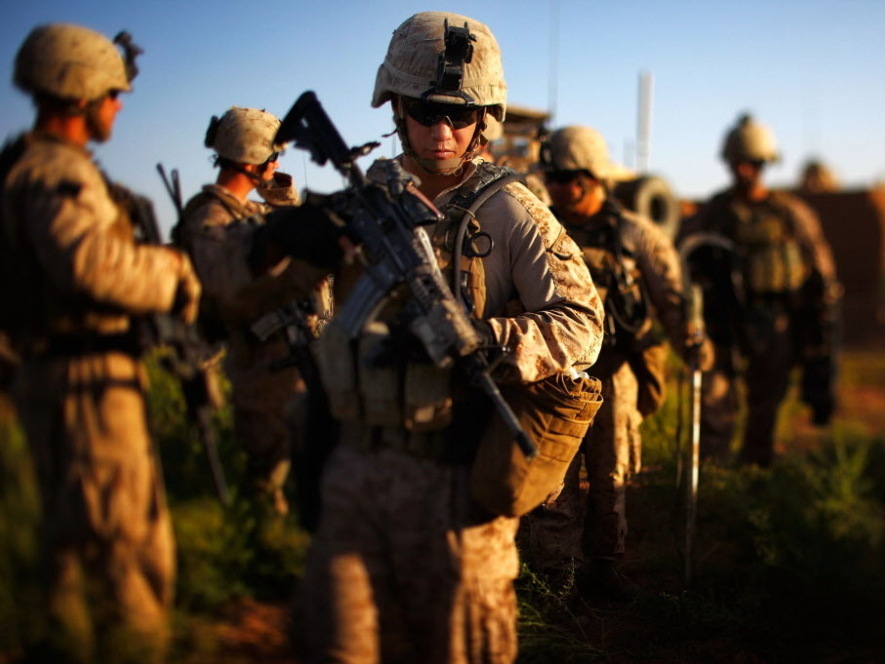 While the headlines proclaim that thanks to a new draft agreement the U.S. will continue to defend Afghanistan for a decade after the planned 2014 withdrawal of foreign combat forces from that country, the stories themselves make clear that many of the key details remain to be worked out:

-- "In many respects the strategic partnership agreement is more symbolic than substantive. It does not lay out specific dollar amounts of aid or name programs that the Americans will support; the financing must be authorized and appropriated by Congress from year to year.

"Nor does it lay out specifically what the American military and security presence will be after 2014 or what role it will play. A more detailed security agreement is to come later, perhaps in the next year, Western diplomats said, once it becomes clear how much support European nations will give to the Afghan security forces."

-- "The document sidesteps some of the thorniest questions about the US military presence. ... Both sides agreed to set aside difficult questions about long-term US access to military bases and the status of any US forces that do stay on in Afghanistan. These issues will be negotiated in a separate deal some time before 2014."

-- "The agreement as read out by Spanta is broad, addressing a mutual commitment to the stability of Afghanistan and to human rights. It does not address specific troop levels or the size or location of bases, though it does say that the U.S. has no plans to keep permanent military bases in Afghanistan."