Accessibility links
AP Analysis: Half Of Recent College Grads Are Jobless Or Underemployed : The Two-Way The analysis found new college grads were more likely to "be employed as waiters, waitresses, bartenders and food-service helpers than as engineers, physicists, chemists and mathematicians."

AP Analysis: Half Of Recent College Grads Are Jobless Or Underemployed

AP Analysis: Half Of Recent College Grads Are Jobless Or Underemployed 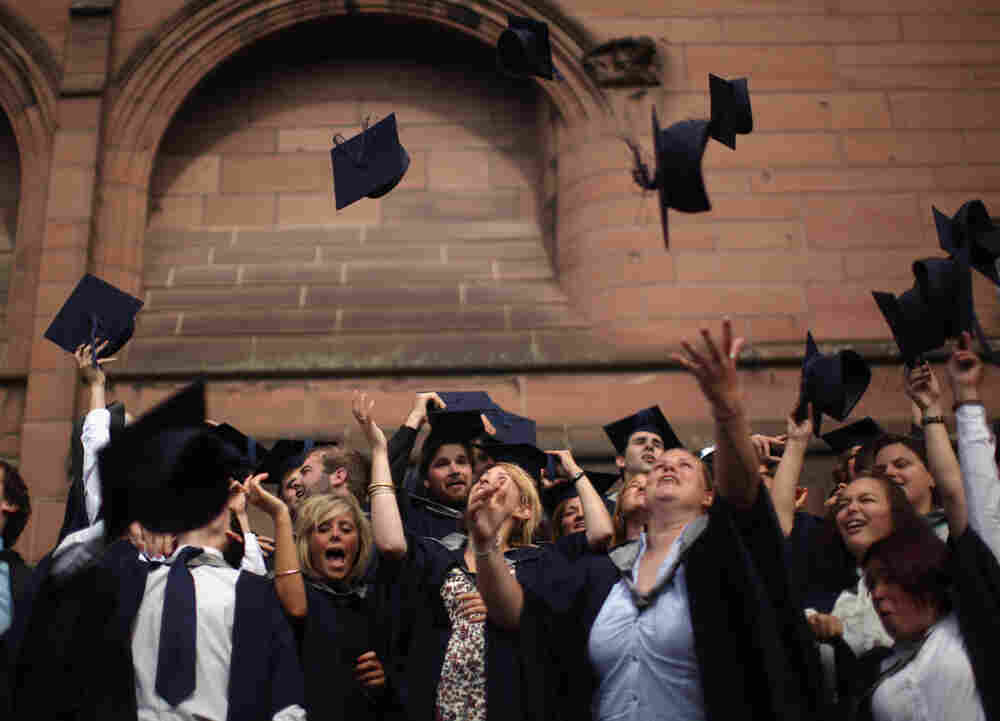 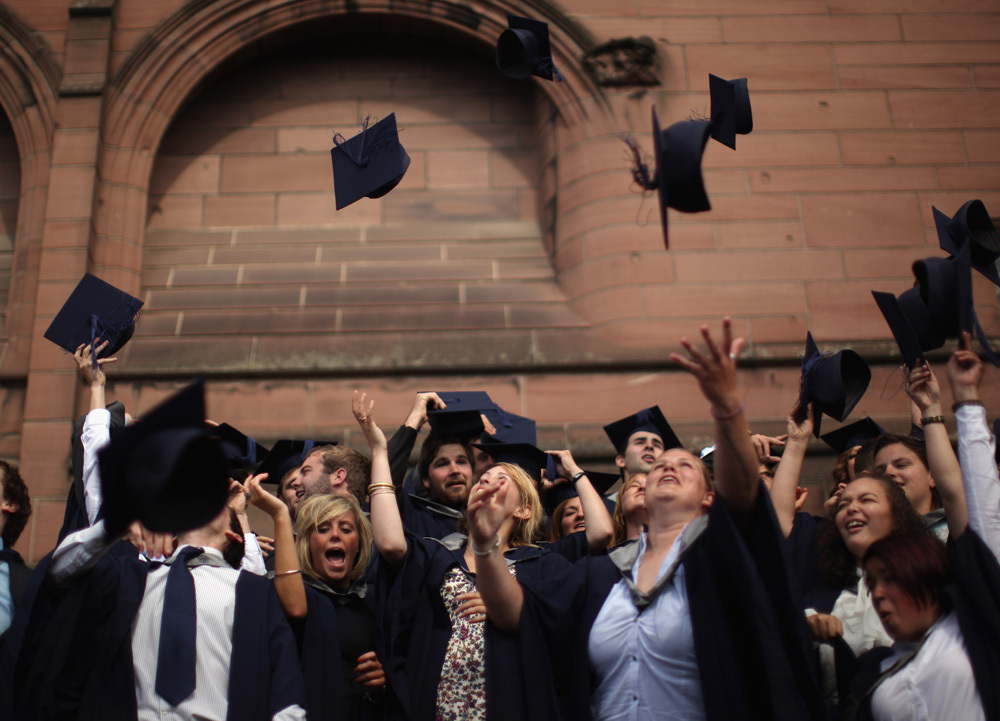 It's hard out there for a college grad.

The AP analyzed government data and came up with this stunning figure: "Half of young college graduates [are] either jobless or underemployed in positions that don't fully use their skills and knowledge."

The whole story is worth a read, so we encourage you to click over, but here is the meat of the AP's analysis:

"About 1.5 million, or 53.6 percent, of bachelor's degree-holders under the age of 25 last year were jobless or underemployed, the highest share in at least 11 years. In 2000, the share was at a low of 41 percent, before the dot-com bust erased job gains for college graduates in the telecommunications and IT fields.

"Out of the 1.5 million who languished in the job market, about half were underemployed, an increase from the previous year. Broken down by occupation, young college graduates were heavily represented in jobs that require a high school diploma or less.

"In the last year, they were more likely to be employed as waiters, waitresses, bartenders and food-service helpers than as engineers, physicists, chemists and mathematicians combined (100,000 versus 90,000). There were more working in office-related jobs such as receptionist or payroll clerk than in all computer professional jobs (163,000 versus 100,000). More also were employed as cashiers, retail clerks and customer representatives than engineers (125,000 versus 80,000)."

Other studies have found similar things. Back in December our friends at State Impact Ohio reported that a Rutgers University study found that "half the college graduates from 2010 were still job searching a year later."

Also, last June, our friends at Planet Money used two graphs to explain that while college is not a "golden ticket to a good job," it does make a "huge difference" in income and the unemployment rate in the long run.