Accessibility links
George Zimmerman Has Pleaded Not Guilty In Trayvon Martin Case : The Two-Way Court papers now posted online confirm that he has entered a plea to the charge of second-degree murder.

George Zimmerman Has Pleaded Not Guilty In Trayvon Martin Case

George Zimmerman Has Pleaded Not Guilty In Trayvon Martin Case

On the day after he was arrested, George Zimmerman officially entered a "not guilty" plea to the charge of second-degree murder in the Feb. 26 death of Trayvon Martin, according to court records now posted online by Florida's 18th Circuit Court. 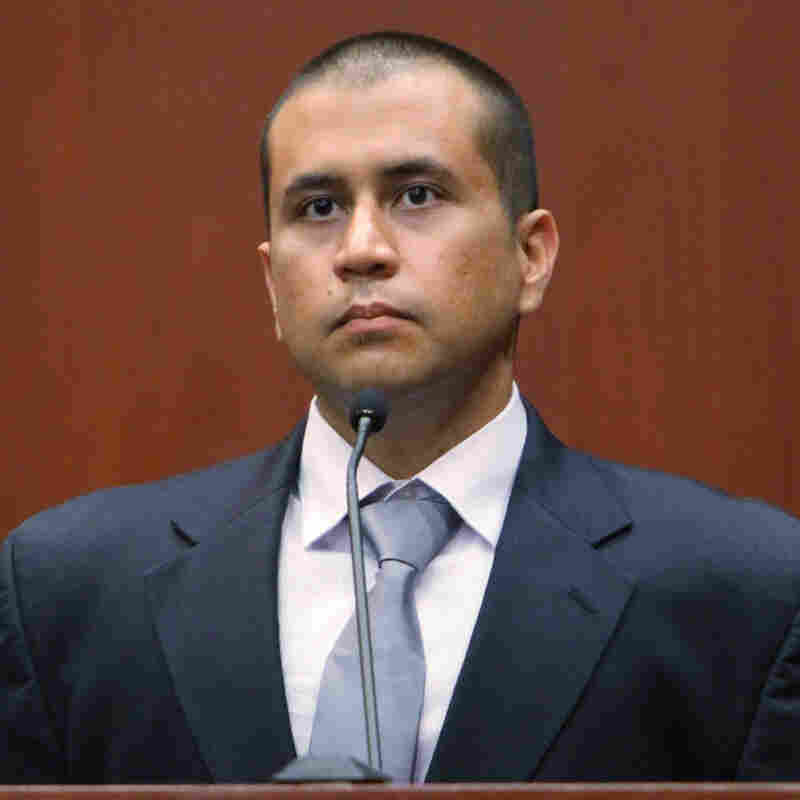 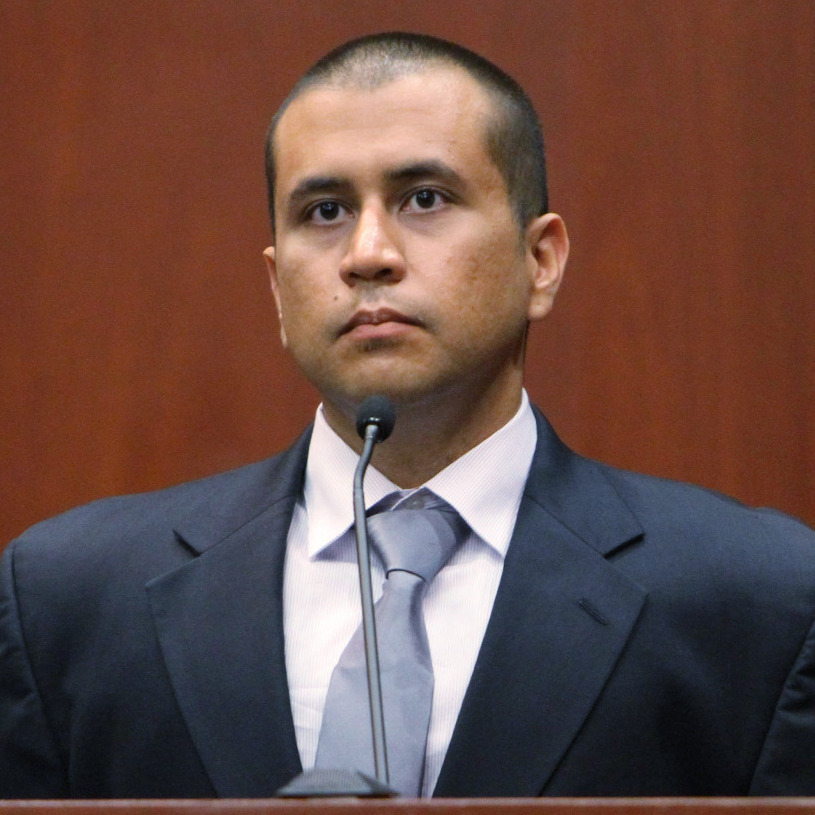 George Zimmerman during his bond hearing in a Seminole County, Fla., courtroom on April 20.

When he briefly appeared in court on April 12, Zimmerman was not asked to enter a plea. But that day, attorney Mark O'Mara filed paperwork stating that "the defendant, by and through his undersigned attorney, enters a written plea of NOT GUILTY to the charges now pending against him in the above-styled cause or causes."

Zimmerman, 28, has told police that he did shoot the 17-year-old Martin, but that he was acting in self defense after being attacked. Martin's family and friends believe the teenager was profiled, followed and confronted because he was black. Zimmerman, a neighborhood watch volunteer in Sanford, Fla., had called police to say that a "suspicious" person was walking through his neighborhood.

The case has drawn national attention, and sparked protests and rallies in cities across the country.

The Los Angeles Times notes that the papers also show that Zimmerman has waived his right "to answer to the murder charge in person." That might mean he will not appear at his arraignment hearing, set for May 8.

Monday, Zimmerman was released from jail after posting 10 percent of his $150,000 bail. He must wear an electronic monitoring device so that authorities can track his movements.

Also in the documents are references to Zimmerman's race and ethnicity, which havw been described in the news media at times as white, Hispanic and white/Hispanic:

-- In one, Zimmerman is described as "White/Hispanic."