Accessibility links
Does Junior Seau's Death Point To A 'Chargers Curse'? : The Two-Way The death of the former San Diego linebacker means eight members of the team that went to the Super Bowl in 1994 have now died — all before age 45.

Does Junior Seau's Death Point To A 'Chargers Curse'?

Does Junior Seau's Death Point To A 'Chargers Curse'? 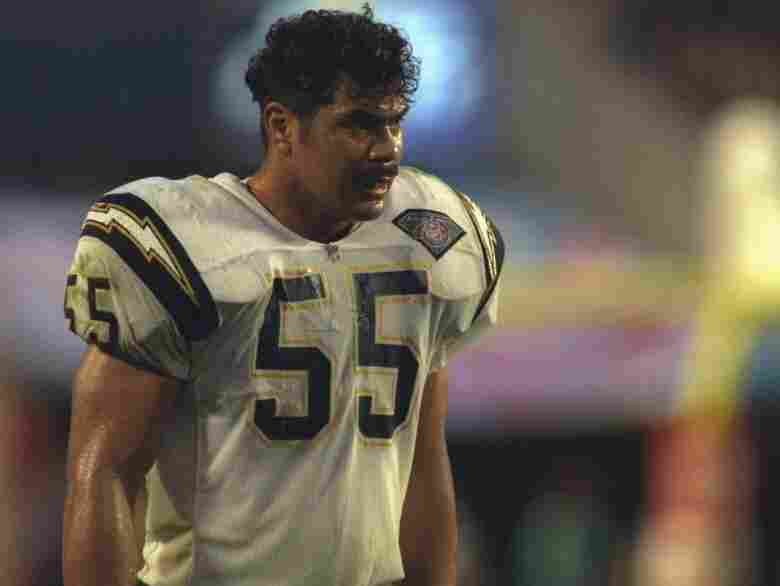 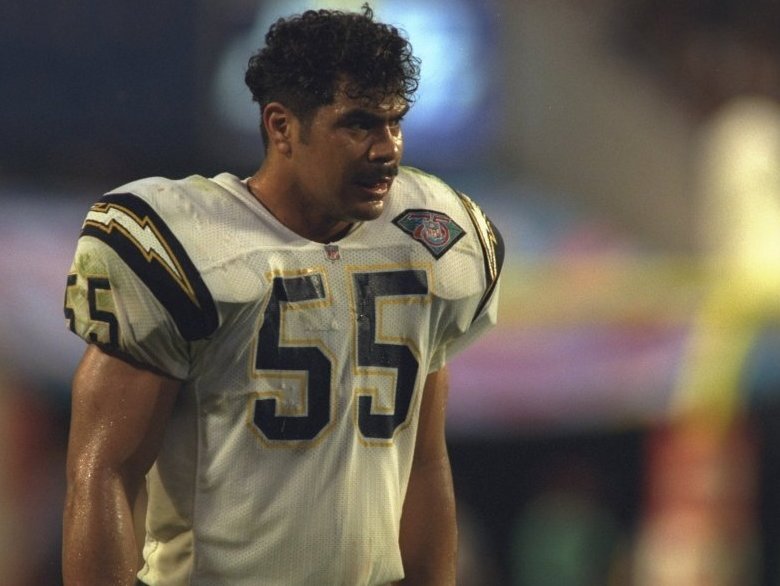 The death of former San Diego Chargers linebacker Junior Seau, at age 43 in an apparent suicide, has shocked the sports world.

It's also spawned talk of a team "curse" on the Chargers' Class of 1994 — the only San Diego team to ever make the Super Bowl. Since San Diego lost the NFL title to San Francisco, eight of the '94 Chargers have died — all of them younger than 45.

Here's a breakdown from The Associated Press:

What are the odds of that?

Wei Zhu, deputy chair of the Department of Applied Mathematics and Statistics at Stony Brook University, along with two of her colleagues, professors Song Wu and Jie Yang, took the time to quantify what it means for NPR:

If you assume a team size of 53 and compare the deaths of these players to a randomly selected group of 53 U.S. men, the odds of eight dying before age 45 is about 1 in 500.

But there are a few qualifiers: Defensive players, especially linemen, tend to be heavy, and overweight men are about twice as likely to die by age 50, Zhu says. Defensive players Bush, Lee and Mims all died of heart-related problems. Auto deaths (Griggs) aren't all that unusual and the drug overdose (Whitley) could be attributed to a "celebrity lifestyle," she says.

That still leaves the deaths by lightning and plane crash, two events that are "very rare, indeed," Zhu says.

Russell Lenth, a professor of statistics at University of Iowa, tries to put it in perspective:

"If you had made a list ahead of time and said these eight individuals will die in these ways, you'd have to say it's pretty unlikely," Lenth acknowledges.

"But it's important to remember that rare things happen every day, it's just a question of whether we notice or not."