Accessibility links
Medical Examiner Rules Junior Seau's Death A Suicide : The Two-Way The former NFL star reportedly shot himself in the chest Wednesday in California. While he did not leave a note, the medical examiner's report confirms what had been suspected. 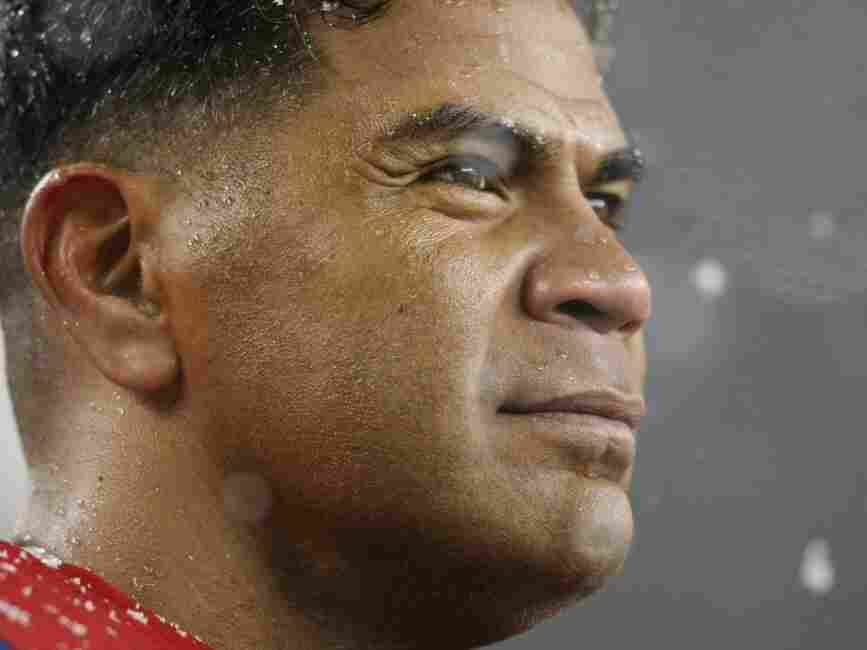 Junior Seau in 2009, when he played with the New England Patriots. Elsa/Getty Images hide caption 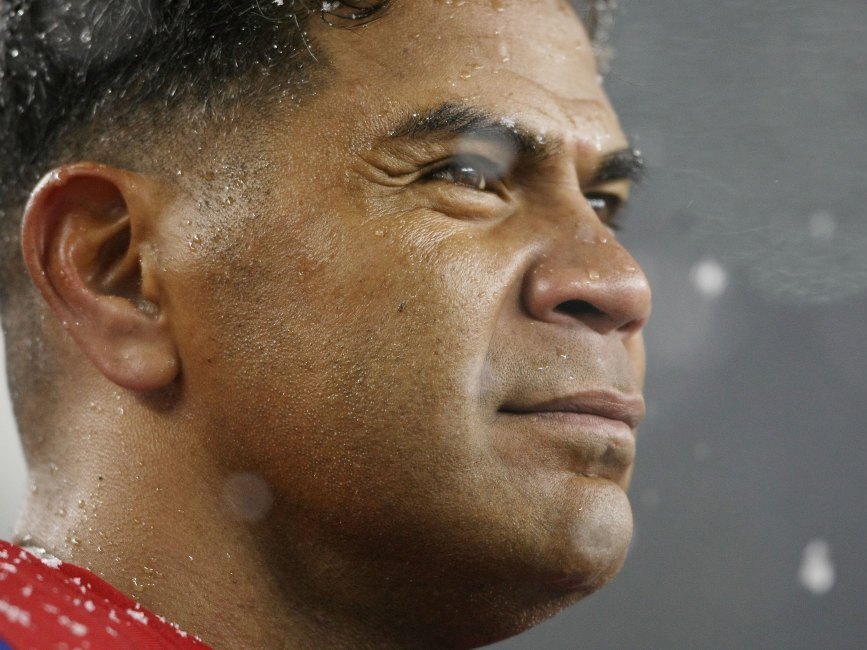 Junior Seau in 2009, when he played with the New England Patriots.

The San Diego County medical examiner's office has confirmed Junior Seau's death was a suicide, The Associated Press reports. As we reported this morning, signs pointed to suicide, but the former NFL player did not leave a note or other obvious clues.

Seau died Wednesday of a self-inflicted gunshot wound to the chest, the AP says.

"The medical examiner is awaiting the family's decision regarding whether to donate Seau's brain to researchers studying repetitive head injuries, authorities said."

As we noted yesterday, Seau's death has been compared to the 2011 death of former Chicago Bears safety Dave Duerson. Duerson left a note asking that his brain be studied for a disease linked to depression before shooting himself.

Seau retired after the 2009 season. Over the course of his 20-season career, Seau played for the New England Patriots, the Miami Dolphins and the San Diego Chargers.

The Chargers' Class of 1994 — Seau's team and the only San Diego team to make it to the Super Bowl — is speculated to have some sort of a curse, NPR's Scott Neuman reports.