Accessibility links
New Allegations Of Sexual Misconduct Surface Against Dominique Strauss-Kahn : The Two-Way French investigators want to widen their case to include allegations of rape in Washington, D.C. 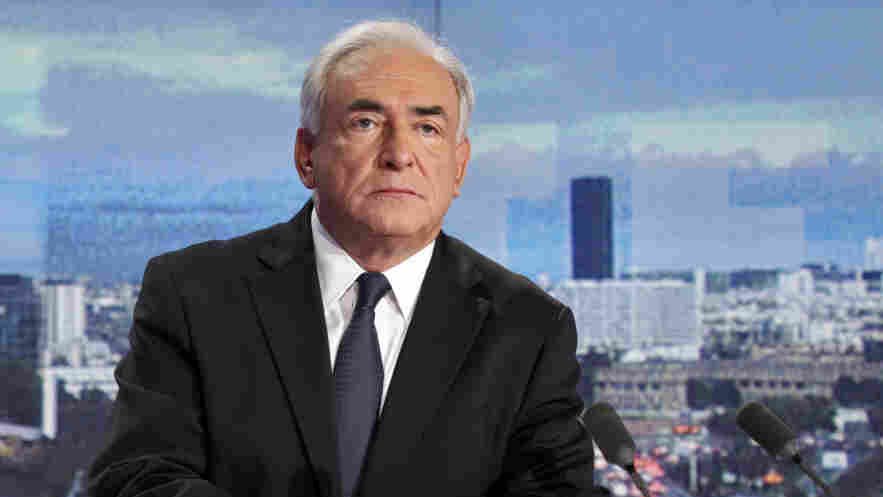 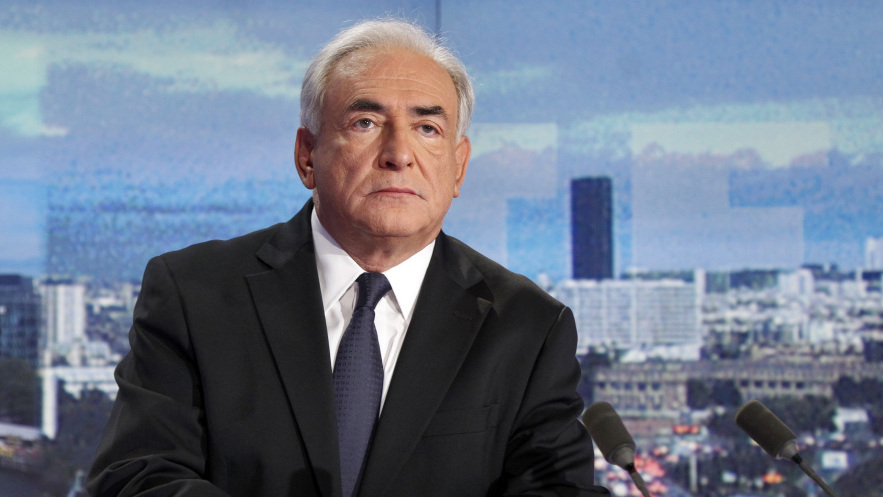 Dominique Strauss-Kahn in the studio of the French TV network TF1.

Strauss-Kahn was considered a top contender for the French presidency until he was accused of rape by a New York City hotel maid. That case against him was dropped, but it cost him his IMF job and then French investigators implicated Strauss-Kahn in a prostitution probe.

"Mr. Strauss-Kahn was charged last month with "aggravated procurement in an organized gang," the legal term for pimping, over accusations that he was involved in a prostitution ring centered in Lille.

"The prosecutor's office said investigators had submitted new evidence about accusations that Mr. Strauss-Kahn may have sexually assaulted a Belgian prostitute at a sex party organized at the W Hotel in Washington in December 2010."

Strauss-Kahn's lawyers denied the claims saying their client is "the subject of a public 'lynching campaign.'"