Accessibility links
Vogue Says It Will Only Work With 'Healthy' Models : The Two-Way The editors of the magazine's 19 editions say they will not work with models who appear to have an eating disorder.

Vogue Says It Will Only Work With 'Healthy' Models

Vogue Says It Will Only Work With 'Healthy' Models 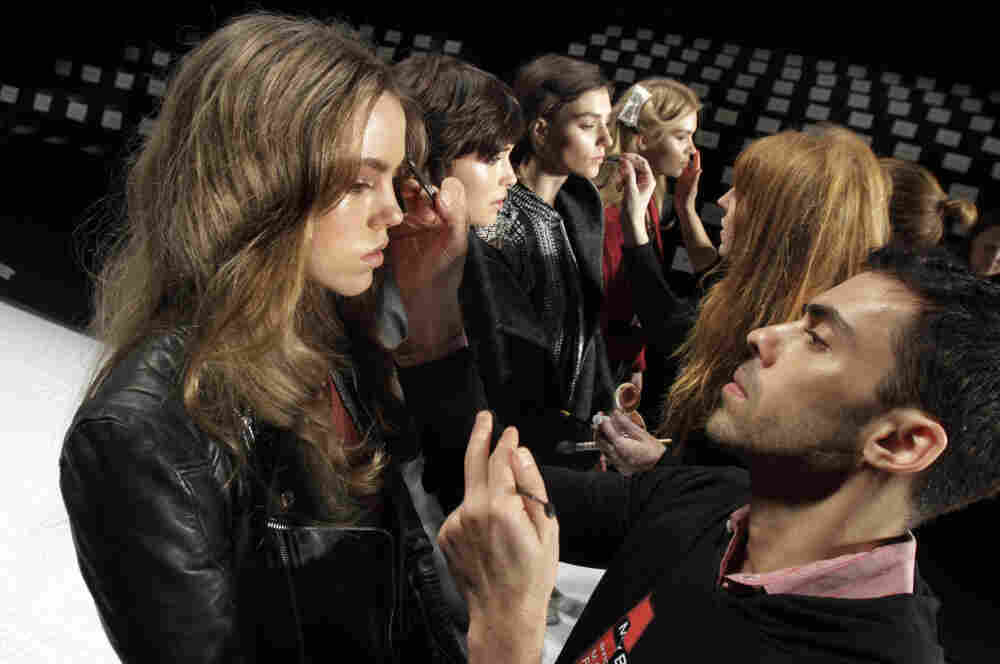 In this Feb. 15, 2012, file photo, models have their make-up finalized under runway light before the J. Mendel Fall 2012 collection is modeled during Fashion Week, in New York. Richard Drew/AP hide caption 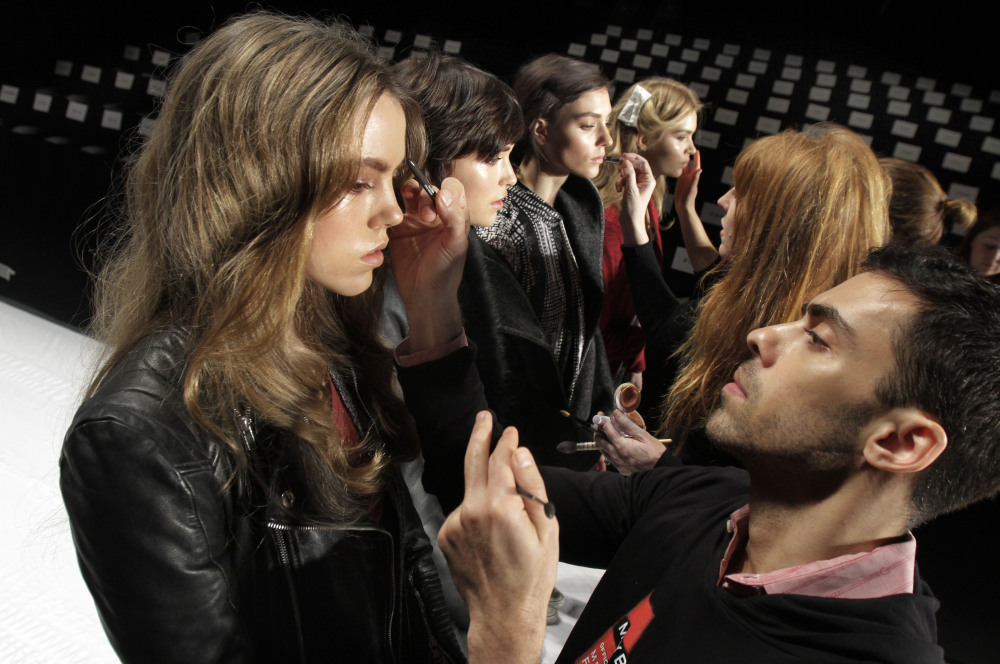 In this Feb. 15, 2012, file photo, models have their make-up finalized under runway light before the J. Mendel Fall 2012 collection is modeled during Fashion Week, in New York.

In an effort to promote a healthy body image among its readers, the editors of 19 global editions of Vogue magazine agreed to some changes.

NPR's David Folkenflik filed this report for our Newscast unit:

"From June on, no models will appear in Vogue's pages who are under 16 or who appear to suffer from any eating disorder

"The magazine will also ask agents and casting directors to police the ages of models when casting shoots. It promises to encourage healthy eating practices among models and new practices among designers to promote the casting of models from a broader range of body sizes.

"The moves follow years of criticism of fashion magazines — and the industry more generally — in pushing young girls to believe their bodies are somehow malformed if they do not mirror those of models. The use of photoshop to whisk away blemishes and unwanted fat from the pictures of celebrities has if anything accentuated those concerns."

New York Magazine has the six bullet points that the agreement consists of. Among them:

-- "We encourage designers to consider the consequences of unrealistically small sample sizes of their clothing, which limits the range of women who can be photographed in their clothes, and encourages the use of extremely thin models."

-- "We will encourage producers to create healthy backstage working conditions, including healthy food options and a respect for privacy. We will encourage casting agents not to keep models unreasonably late."

But critics say the Vogue agreement doesn't go far enough. The AP spoke to Susan Linn of the Campaign for a Commercial-Free Childhood who said Vogue should have followed the example of fashion organizations in Italy and Spain.

The Vogue agreement is vague, while Italy and Spain simply don't allow models on a catwalk if they fall below a certain BMI.