Accessibility links
Soccer Stars Are Paid The Best, And Indian Cricketers Out-Earn NFL Players : The Two-Way For the second year in a row, Spanish teams Barcelona and Real Madrid paid the highest average salaries of any team in a major sport. But in India, cricketers fare better on average than NFL players.

Think the players on your favorite team are the most overpaid in the world?

Well, American sports fans, you may not be able to brag (or complain?) about that.

As the number crunchers at Sporting Intelligence reported earlier this month, European soccer teams hold the top four spots when it comes to average pay per player. 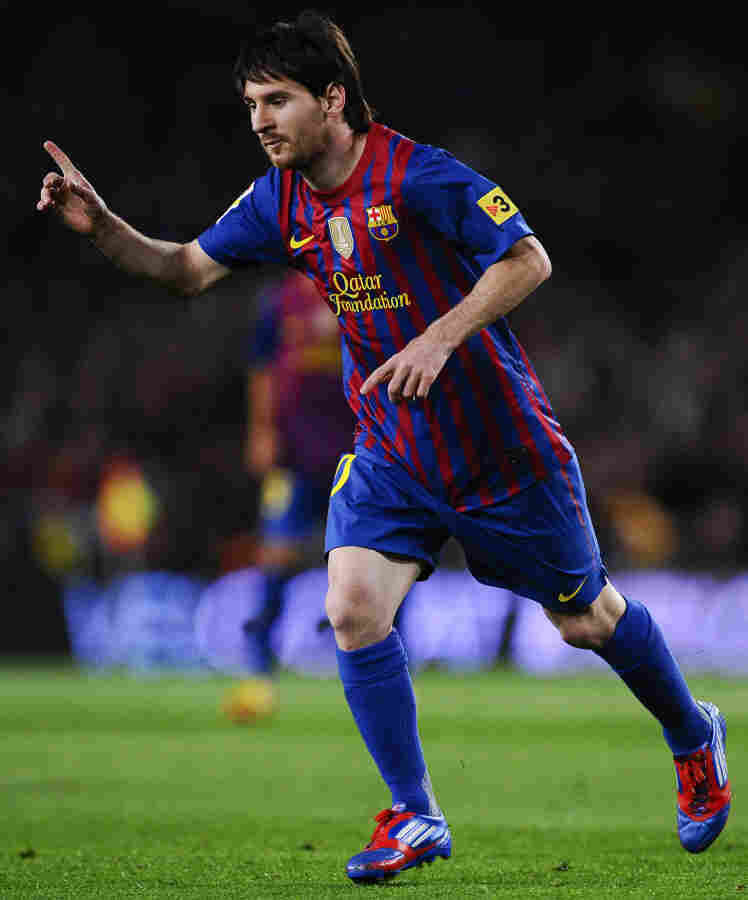 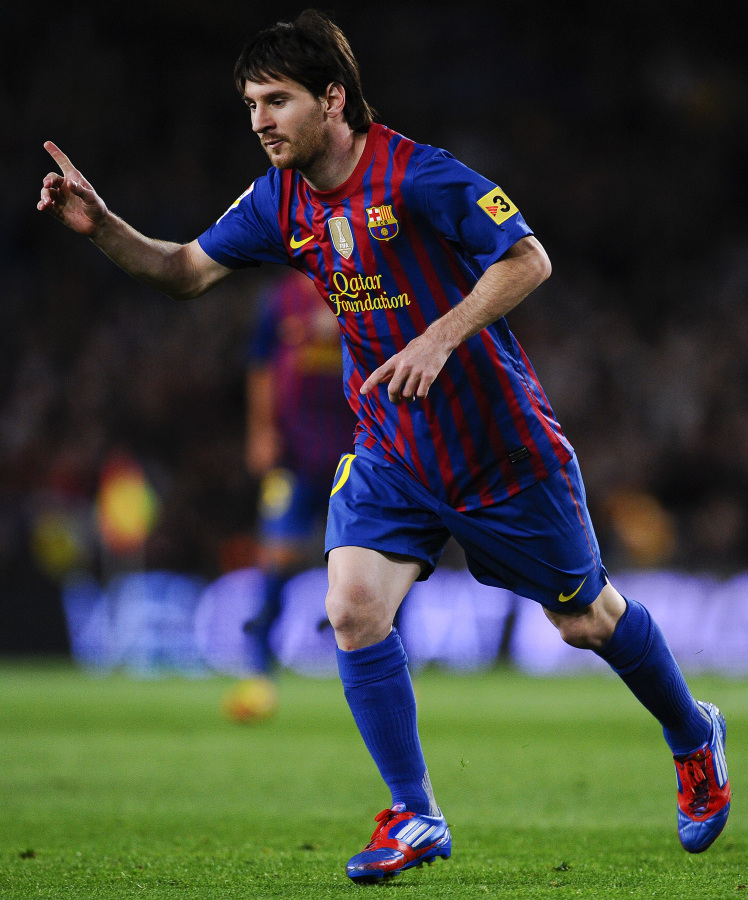 Lionel Messi of Barcelona during a match Saturday against RCD Espanyol.

England's Manchester City and Chelsea are Nos. 3 and 4. Pay at Man City averages $7.5 million a year. At Chelsea, the average is $6.8 million.

Nick Harris of Sporting Intelligence told NPR's Audie Cornish earlier today that the latest figures reconfirm the "relentless rise in pay of the elite end of European soccer." Stars such as Lionel Messi (of Barcelona), Cristiano Rinaldo (Real Madrid) and Carlos Tevez (Man City) earn multi-millions. And "in European soccer the difference between the best paid player on each roster and the worst paid [is] much smaller" than in American sports leagues, most notably the NFL, Harris said.

Money To Be Made; Read More:

The figures also confirm what some American sports team owners understand — that soccer remains the world's favorite sport and that there's money to be made by owning some of the world's most prestigious teams. John Henry, who owns Major League Baseball's Boston Red Sox, also owns the English Premier League's Liverpool. Malcolm Glazer, owner of the Tampa Bay Buccaneers, owns Manchester United. According to Forbes, the value of Glazer's investment in Man U grew by $420 million last year alone.

If you're looking for an up-and-comer among world sports leagues, though, consider Indian cricket. All 10 teams from the four-year-old Indian Premier League show up in the top 75 of Sporting Intelligence's list (which includes 278 teams).

They all were ahead of the NFL's biggest spender — the Pittsburgh Steelers. That team's $2.9 million average salary made it No. 75.

Much more from Harris' conversation with Audie is due on today's All Things Considered. Click here to find an NPR station that broadcasts or streams the show. Later, we'll add the as-broadcast version of the interview to the top of this post.