Accessibility links
Nebraska Man Changes His Name To 'Tyrannosaurus Rex' : The Two-Way Tyler Gold is now Tyrannosaurus Rex Joseph Gold. It's just a cooler name, he says. But does his moniker rank high among the unusual ones we've heard about recently? After all, there's always Beezow Doo-Doo Zopittybop-Bop-Bop. 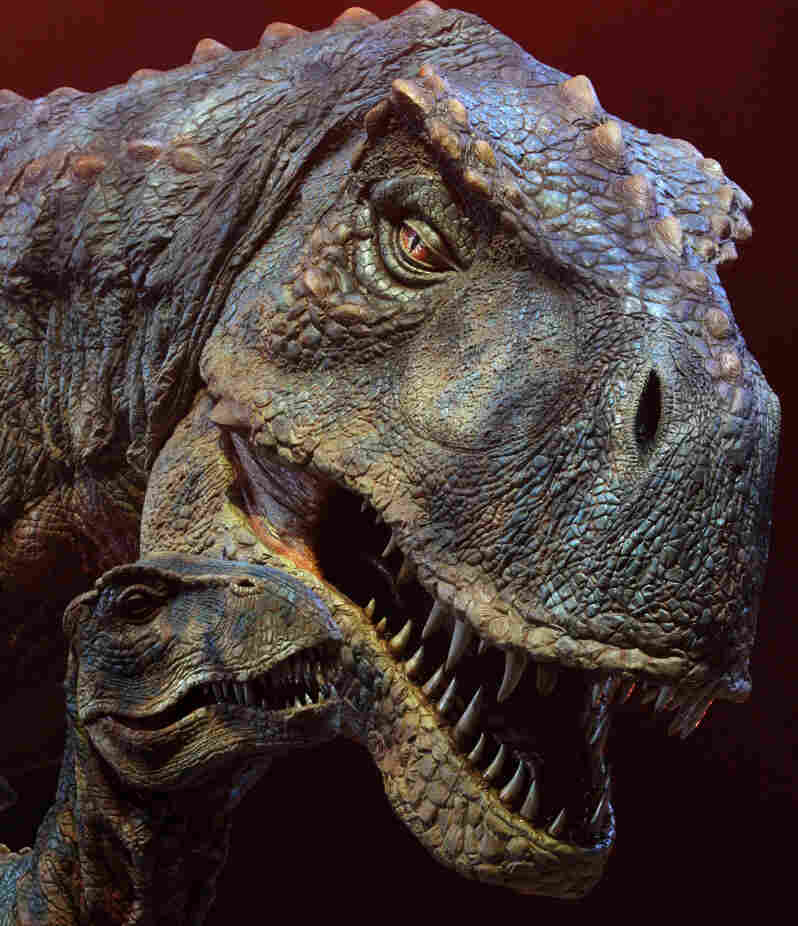 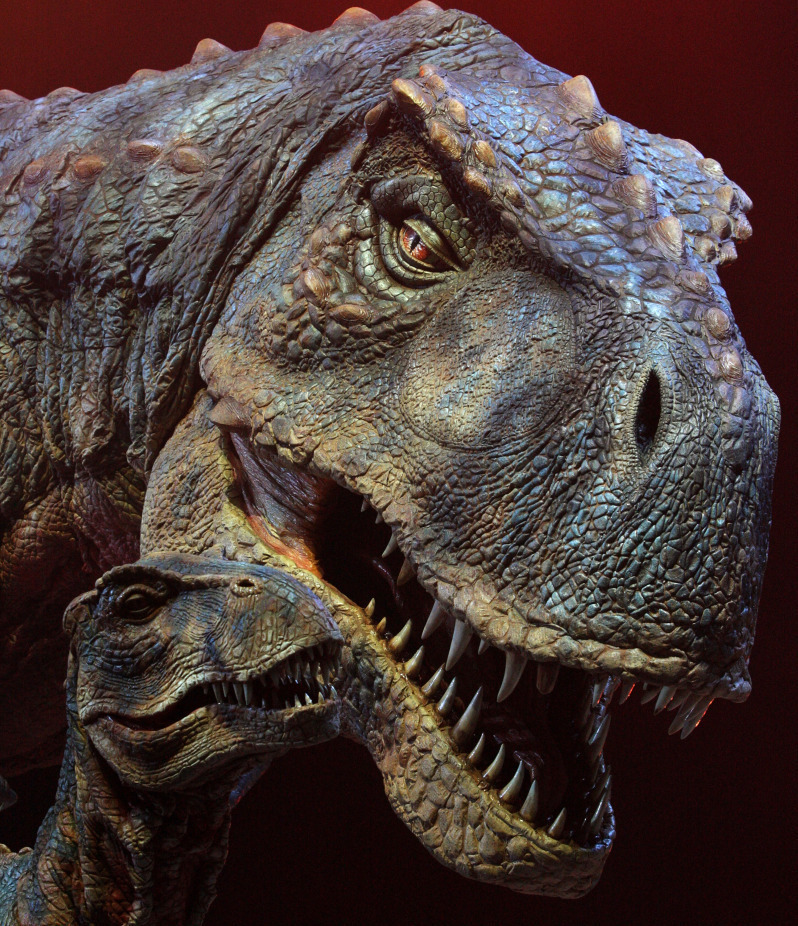 Not the Nebraska Tyrannosaurus Rex.

He made this decision before scientists told us that, back in the prehistoric day, dinosaur farts likely contributed to climate change:

But there's no sign that Tyler ... er, Tyrannosaurus Rex ... is rethinking his choice because of any breaking news about breaking wind.

According to the News Times:

"In Gold's official filing with the court, he said he wanted to change his name 'because the (T-Rex designation) is cooler. Also, as an entrepreneur, name recognition is important and the new name is more recognizable.' He verbally repeated his reasoning during the court proceedings, while on the witness stand [Monday]."

Of course, he probably isn't even in first place on The Two-Way's list of guys with unusual names. Who's going to top Beezow Doo-Doo Zopittybop-Bop-Bop?

One last note: Here's another reason why this old hack/new blogger still loves local newspapers. Back in March, between notes about child support and divorce cases, the News Times slipped in a notice that the local court would be considering "the matter of the name change of Tyler Joseph Gold, York, ... seeking change to Tyrannosaurus Rex Joseph Gold." That's news you can use.