Accessibility links
Inmate Polls Well Against Obama In West Virginia Primary : The Two-Way Keith Judd was able to get on the ballot, even though he's in a Texas prison, because of West Virginia's liberal ballot access laws. Democrats there showed their discontent with the president by giving Judd 41 percent of the vote.

Along with the headlines about Sen. Richard Lugar's loss in Indiana's Republican primary and passage of a ban on gay marriage in North Carolina, there's this news from Tuesday's voting:

"A man in prison in Texas got 4 out of 10 votes in West Virginia's Democratic presidential primary." (The Associated Press)

Which means, as The Charleston Gazette has explained, that Keith Judd (who is serving 17 1/2-year sentence for extortion) could "technically be entitled" to have a delegate or two at the Democratic National Convention in Charlotte, N.C.

And as the Beaumont Enterprise adds this morning, "nearly 70,000 West Virginians would rather have an actual criminal in the White House, than the current occupant." It adds, though, that no one has actually volunteered to be a Judd delegate at the convention. 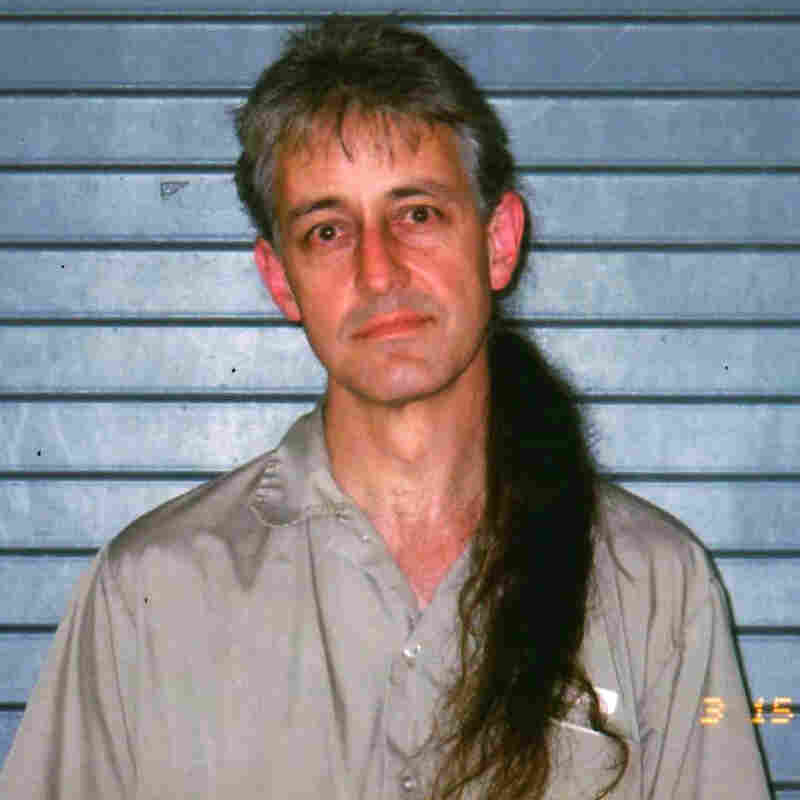 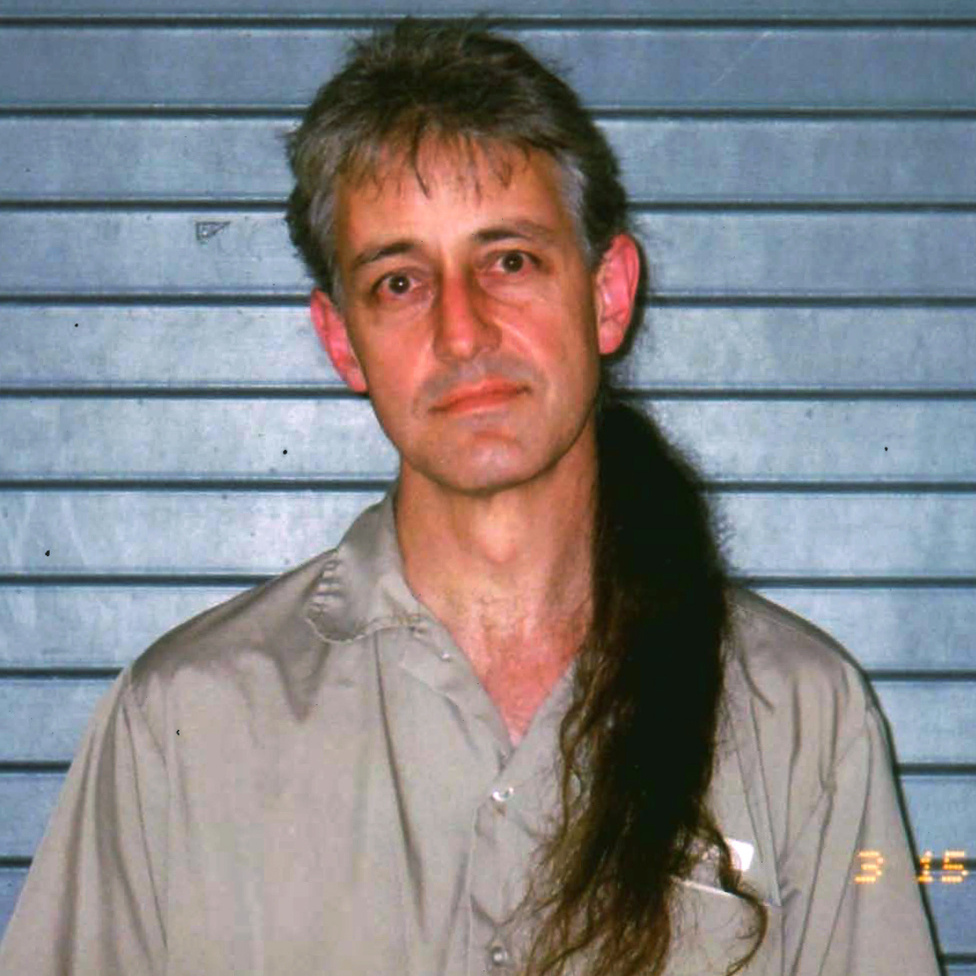 According to the Gazette:

"Judd, a frequent dark-horse candidate for president, was on the 2008 Idaho primary ballot, finishing a distant third behind Obama and Hillary Clinton, with 1.7 percent of the vote.

"Judd was able to gain access to the West Virginia primary ballot thanks to the state's comparatively liberal ballot access laws, which require only that candidates meet residency, age and any other eligibility requirements for the particular office, and pay the filing fee."

In a "position paper" he sent to the news media, the Gazette adds, "Judd appears to oppose national health care reform on the grounds that it violates the 10th Amendment of the U.S. Constitution."

The Green Papers says that in West Virginia "the Democratic Party is open to all registered Democrats and voters who are not a member of another party." The website of West Virginia's secretary of state puts it this way:

There's more about the primaries and the presidential campaign over at It's All Politics.