Accessibility links
Fannie Mae Posts Profit, Doesn't Need Federal Funds For First Time Since Crisis : The Two-Way The mortgage giant says it made $2.7 billion during the first quarter of 2012. 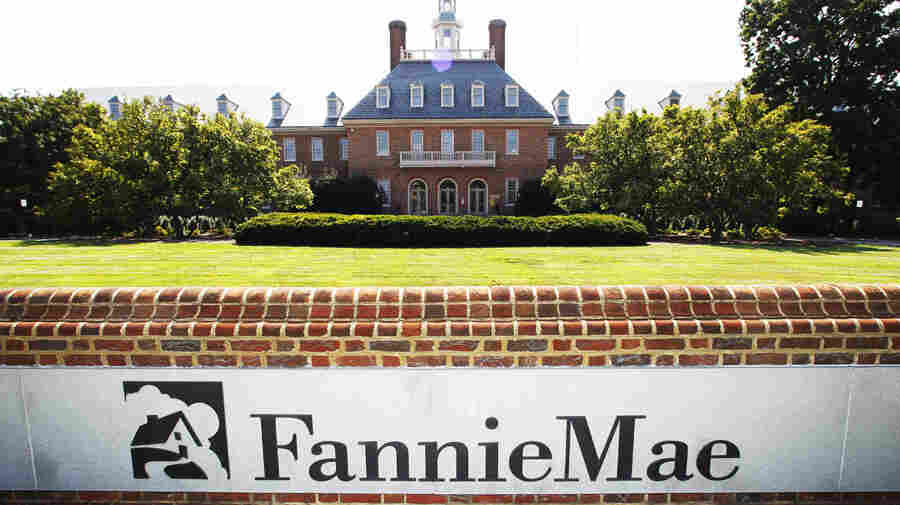 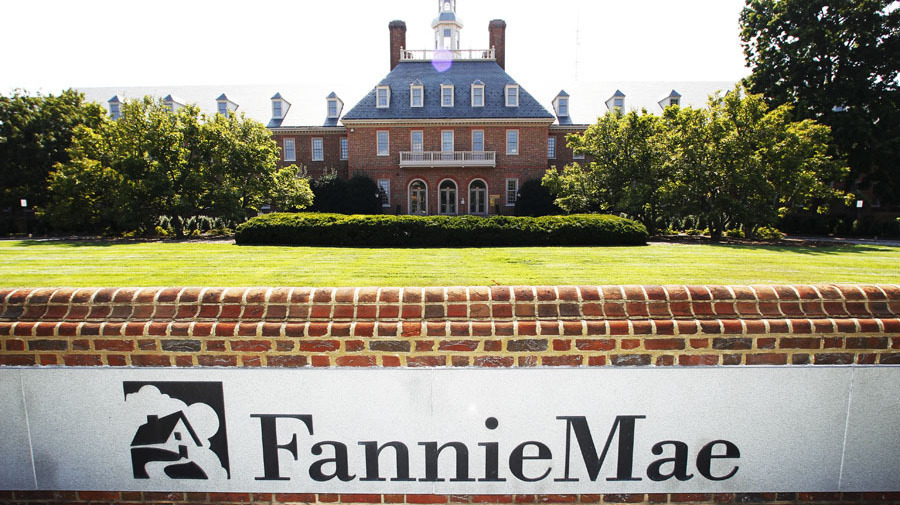 The mortgage giant Fannie Mae announced today that it made $2.7 billion during the first quarter of 2012. For the first time since the beginning of the financial crisis, Fannie Mae will not ask the federal government for bailout funds.

CNN reports the company will pay a dividend to the Treasury Department. CNN adds:

"The company was able to report the gain mostly because it had lower expenses for its losses. Two key reasons: home price declines have slowed and fewer mortgages are in serious delinquency. ...

"January and February made up the best winter for sales of previously occupied homes in five years. Builders are making plans to build more homes in 2012 than at any other point in past 3½ years. Mortgage rates have never been cheaper. And while home prices continue to fall, most cities have reported smaller annual declines than in previous months."

In a statement, the company said its potential for losses had likely peaked in December of 2011 and that it expects its financial results in 2012 to be "significantly better than 2011."