Accessibility links
Baby Names: The Latest Partisan Divide? : The Two-Way There's a real difference in the type of names people give their children in red states as opposed to blue states. It's the opposite of what you might expect. 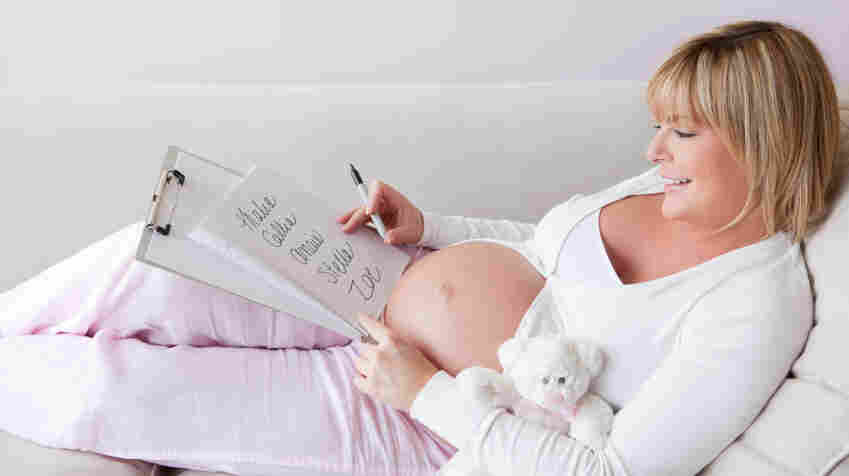 The percentage of newborns given the trendiest names is much smaller than it was a generation ago. Andre Panneton/iStockphoto.com hide caption 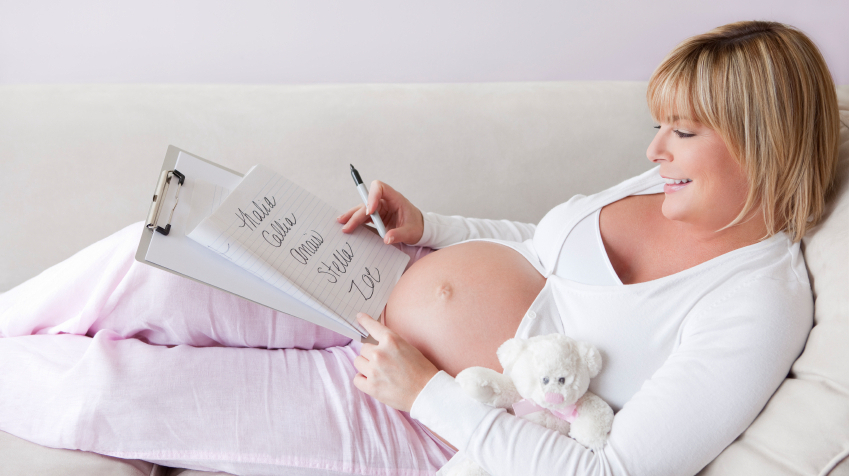 The percentage of newborns given the trendiest names is much smaller than it was a generation ago.

Evan, Elizabeth, Rachel, Abigail and John all have something in common. They were born this spring at Fletcher Allen hospital in Burlington, Vt.

Around the same time, a group of babies named Paislee, Liberty, Rykan and Scottlynn were all born in and around North Platte, Neb.

Styles of baby names, it seems, are nearly as different in various parts of the country as voting habits. "There is an enormous red state and blue state divide on names," says Laura Wattenberg, founder of BabyNameWizard.com and author of The Baby Name Wizard, which claims to be "the expert guide to baby name style."

But this doesn't play out the way you might expect. More progressive communities, Wattenberg says, tend to favor more old-fashioned names. Parents in more conservative areas come up with names that are more creative or androgynous.

"Sometimes people have a naive expectation that people who are politically conservative on social issues would name their kids in traditional ways, and it doesn't always happen that way," says Andrew Gelman, a professor of statistics and political science at Columbia University and author of Red State, Blue State, Rich State, Poor State.

The reason for more outlandish-sounding names cropping up in conservative quarters is simple, Wattenberg says. Women in red states tend to have their first children earlier than women in blue states. A 23-year-old mom is more likely to come up with something out of the ordinary than one who is 33.

That's not to say all baby names in places like Mississippi sound much different from those in Massachusetts. Fashionable names such as Emma, Jacob and Jayden are about equally popular all over the country.

But, as demonstrated by the Social Security Administration's latest annual list of the most popular monikers, the percentage of newborns given the trendiest names is much smaller than it was a generation ago.

So, there likely will never be as many Isabellas and Wyatts running around as there were Marys and Jims.

"As it becomes more important to differentiate yourself, for jobs and getting into college, people are looking for any way to accomplish that" — including baby names, says Bill Bishop, author of The Big Sort, a book about how Americans are increasingly living among people who share their cultural and political preferences.

Whether the greater number of stand-out names in Republican-leaning states will ultimately afford those children any real advantage remains to be seen, however.

"My parents said the most important thing in a name was picking something that nobody could make fun of," Bishop says.