Accessibility links
Carlos Fuentes, Legendary Mexican Writer, Dies : The Two-Way Fuentes was one of the premiere and most prolific authors in the Spanish language. Along with contemporaries like Gabriel García Márquez, Fuentes shone a global spotlight on Latin American culture. 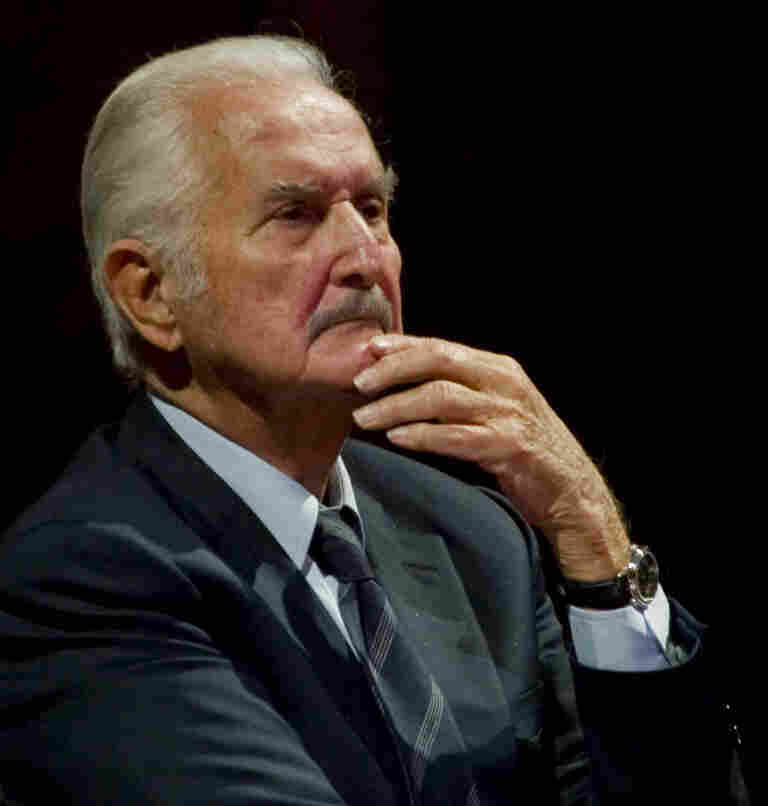 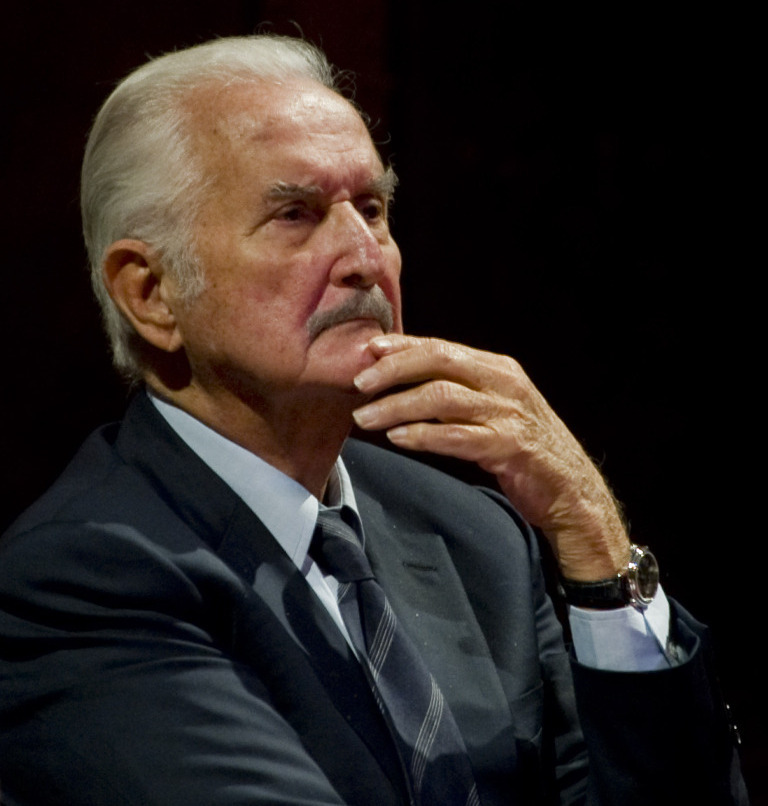 Carlos Fuentes, one of the most prolific and best known Spanish-language authors, has died. His death was reported on Twitter by Mexican president Felipe Calderon. The Mexican daily Reforma, which Fuentes often wrote for, reports the author died after experiencing heart problems.

"I am profoundly sorry for the death our loved and admired Carlos Fuentes, writer and universal Mexican. Rest in peace," Calderon wrote on Twitter.

El País, the Spanish newspaper that carried some of his essays, confirmed his death.

El Universal spoke to Consuelo Saizar, director of the National Council for Culture and Arts, who said Fuentes possesed a "great literary body of work."

"He was a vital man like his prose," Saizar said. "And dies without his very much deserved Nobel prize."

In the United States, Fuentes is best known for his novel Gringo Viejo, or The Old Gringo, which was made into a film in 1989 starring Gregory Peck.

Among his major literary awards was the Cervantes Prize in 1987.

Fuentes was born in Panama City in 1928. As the obit in El País notes, Fuentes' father was a Mexican diplomat so he moved around quite a bit. He was schooled in places like Argentina, Chile, Brazil and in the United States for eight years.

El País notes that when he was 12-years-old, Fuentes read Cervantes' El Quijote and that left such a mark that "Fuentes turned into one of the premiere experts on the first modern novel."

The AP has a bit more on Fuentes' body of work:

"His generation of writers, including Colombia's Gabriel García Márquez and Peru's Mario Vargas Llosa, drew global readership and attention to Latin American culture during a period when strongmen ruled much of the region.

"The Death of Artemio Cruz, a novel about a post-revolutionary Mexico that failed to keep its promise of narrowing social gaps, brought Fuentes international notoriety.

"The elegant, mustachioed author's other contemporary classics included Aura, Terra Nostra, and The Good Conscience. Many American readers know him for The Old Gringo, a novel about San Francisco journalist Ambrose Bierce, who disappeared at the height of the 1910-1920 Mexican Revolution. That book was later made into a film starring Gregory Peck and Jane Fonda."

Back in 2002, NPR's Morning Edition spoke to Fuentes. The occassion was his latest novel Inez, the tale of "a lovelorn orchestra conductor, a young Mexican soprano and a mysterious crystal seal."

Very little of that novel was based in Mexico. The lead character, Inez, was Mexican but the action took place across the world.

"But, now, we have an identity," he said. "We know what it means to be Mexican."

The literature in Inez, he said, goes a step further by focusing on discovering differences.

Edwards, after noting that the author had more than 20 novels under his belt, asked Fuentes where his Nobel prize was.

"My Nobel was is in the pockets of Gabriel García Márquez," he said, adding that Márquez had received the honor for a whole generation of Latin American writers. He said he would leave the prize for a new generation.