Accessibility links
Chipping In To Your Office Lottery Pool? Read This First : The Two-Way A group of workers at a Chicago bakery recently won $118 million. But two employees say they should be getting a share. It's another example of why it's important to write things down beforehand.

Chipping In To Your Office Lottery Pool? Read This First

Chipping In To Your Office Lottery Pool? Read This First 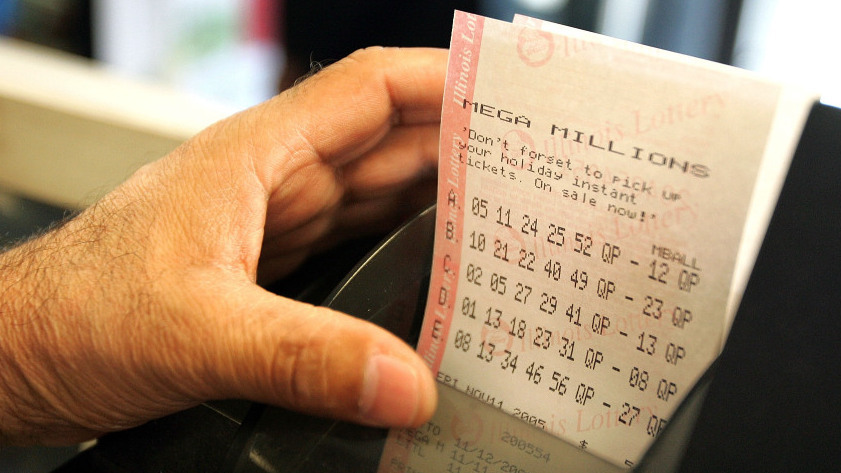 Here's yet another reminder about why it's important to have somebody write down the rules and keep accurate records if you're pooling money at the office to buy lottery tickets.

After all, for every heart-warming story about "three amigos" who seem to have gotten along swimmingly and deserved the money they won, there are tales such as this:

"Two employees of a Chicago Heights bakery are suing co-workers over a $118 million Mega Millions jackpot, alleging they were unfairly left out of the winnings." (Chicago Tribune)

According to the Tribune, the two say they thought the $9 that the pool won on May 1 would be rolled over to buy more tickets for the May 4 Mega Millions drawing. They had pitched in to buy tickets in the May 1 drawing, and say they weren't asked to contribute again for the May 4 drawing.

Eleven other employees at the Pita Pan bakery claimed the $118 million prize. The two who are suing weren't among that group. Their attorney tells the Tribune that three more employees who say they too should share in the price are looking for lawyers.

Yes, we know the odds of winning any lottery — and of ending up in court with your co-workers — are incredibly small. But it doesn't hurt to be safe. Write things down.