Accessibility links
Chuck Brown, The Godfather Of 'Go-Go,' Dies : The Two-Way Brown's signature was a gravelly voice and his ability to lean effortlessly into a groove. The musician was known as the pioneer of a style of music born in Washington, D.C. 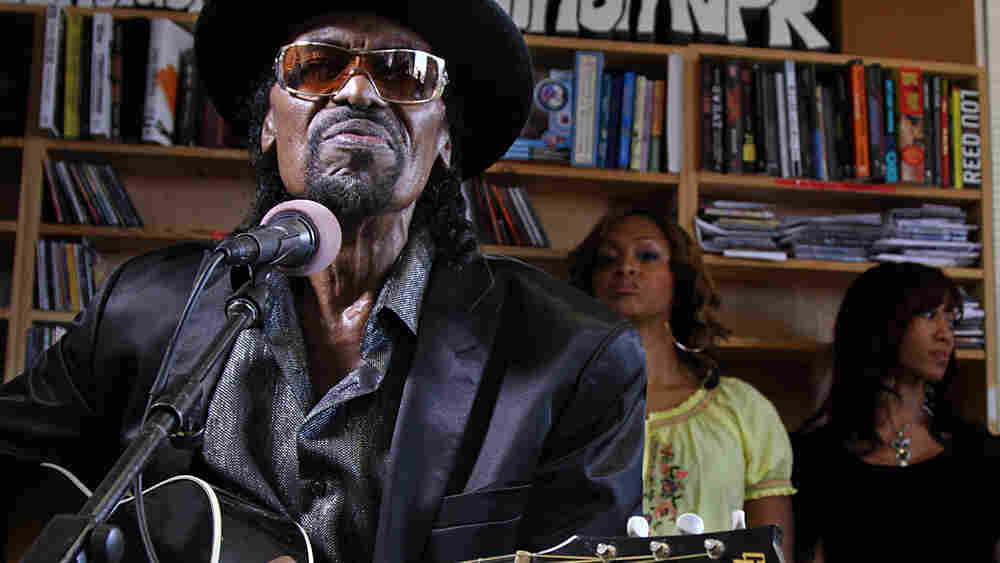 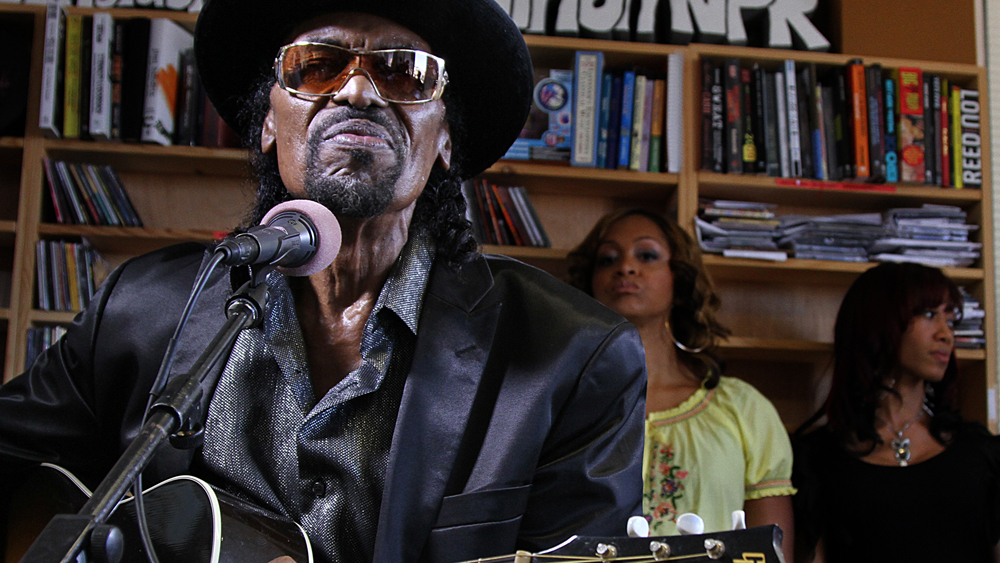 Chuck Brown, known as the "Godfather of Go-Go," a style of percussion-heavy funk pioneered in Washington, D.C., died Wednesday. His death was reported by The Washington Post, quoting his manager, and other local outlets confirmed his death with family members.

Brown had been hospitalized for pneumonia. He was 75.

As the Post notes, Brown's signature was a gravelly voice that "capitalized on funk's percussive pulse to create go-go."

The genre of music never quite made it big outside Washington, D.C., but in that city, it was a giant, played at every family gathering and every go-go club. The clack of the snares — that smooth, mesmerizing groove — was heard blaring from cars crisscrossing the city.

As NPR's Frannie Kelly explained back in 2010, in the nation's capital, Brown was king, revered since the '70s as the godfather of music uniquely identified with the city.

Frannie noted that Brown started out as a jazz guitarist and later created go-go by incorporating elements of "funk, jazz, R&B, hip-hop and dancehall."

NPR's music blog, The Record, will have more.

Brown performed a Tiny Desk Concert at NPR HQ in Washington back in 2010. Here's video:

Brown's manager, Tom Goldfogle tells NPR that Brown died of "multiorgan failure from sepsis" at a hospital in Baltimore.

"He was 75 years old, with a career spanning four decades," he said. "His family continues to be grateful for the outpouring of love and support."