Accessibility links
Donna Summer, The Queen Of Disco, Dies At 63 : The Two-Way In years following Vietnam, people wanted to dance and Donna Summer provided a soundtrack.

Donna Summer, The Queen Of Disco, Dies At 63

Donna Summer, The Queen Of Disco, Dies At 63 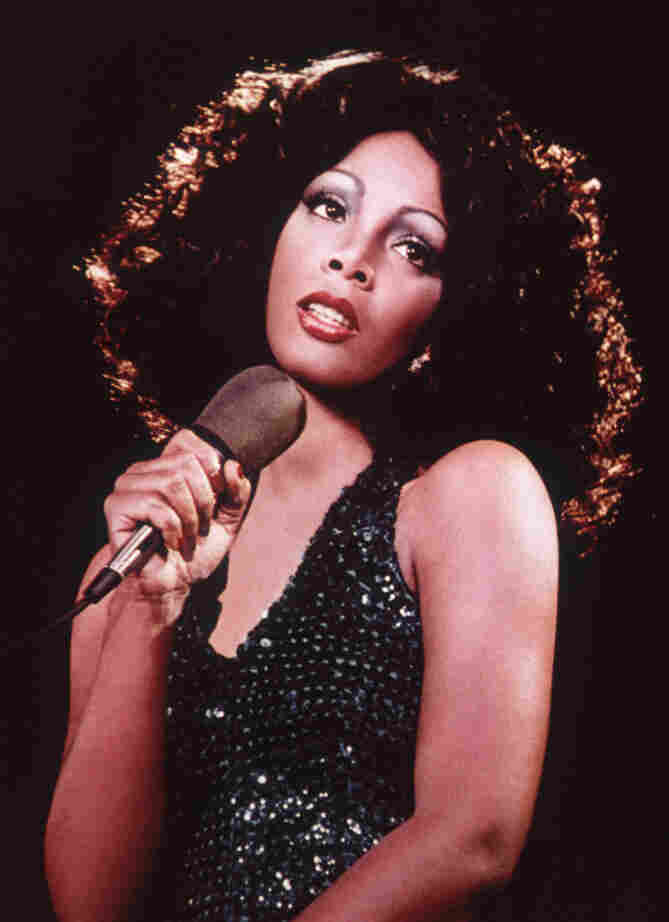 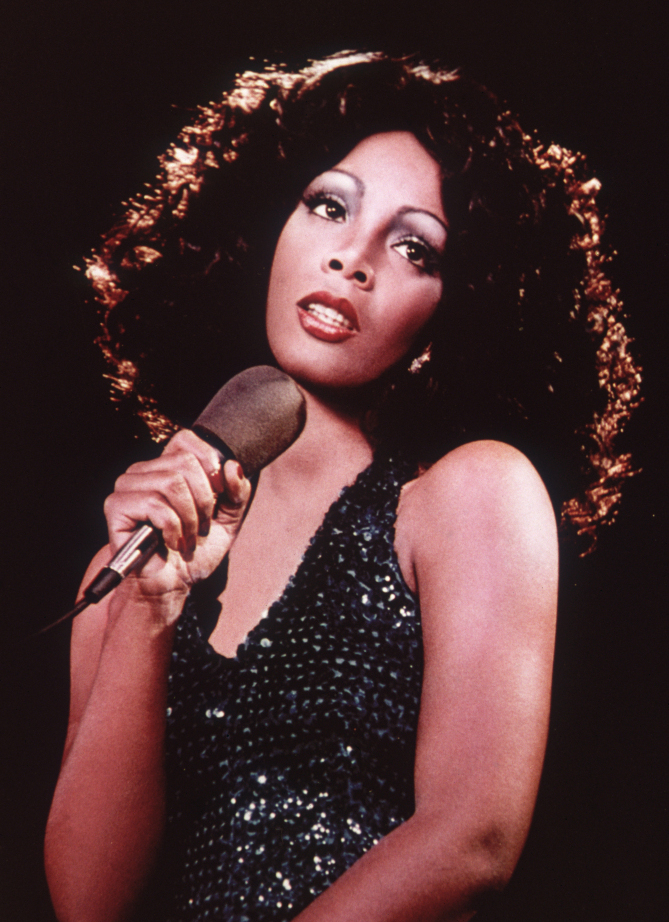 Donna Summer, the queen of disco whose career spanned four decades and earned her multiple number one hits and five Grammy awards, has died after a long battle with cancer, TMZ and E-online and the AP are reporting. The AP confirmed the death with the singer's family.

Her first hit came in 1975 with Love to Love You Baby and continued with Last Dance, Heaven Knows, On The Radio — all songs that were the signature of the excess and glamor of the disco era. Throughout the years, she earned five Grammys, her latest came in 1997, when she took the prize for best dance recording for her single Carry On.

Summer was born LaDonna Andre Gaines in 1948. She grew up in Boston and sang her first song in her church's gospel choir, according to her All Music biography.

In 2003, she released a biography titled Ordinary Girl. It went against the image of Donna Summer as the perfect disco diva, as the original "Bad Girl."

"The disco songs were the singles, which they promoted," she told The New York Times in an interview. "That's how we got people to buy the albums."

In that same interview, she was realistic and sober about the post-war era that her songs with their lyrical choruses and those powerful, acrobatic vocal runs helped punctuate:

"Music just evolves, people just get tired of it, and they move on to something else," she told the paper. "In that period people were in a dance mood. They wanted to be lifted up, they wanted to have fun, they didn't want to think.

"You were coming out of the Vietnam war, the 60's , the protest era, and I was coming out of it as well. I think people were just in a different mind set. When dance music came out, with that beat and that movement, it was a switch," she said.

In an interview with Tavis Smiley in 2003, she embraced the Queen of Disco title and she said she would continue performing Last Dance until the end.

Make sure to check out 2003's Fresh Air interview with Summer. And we'll leave you by pointing you to The Record for more and also with Summer's rendition of Last Dance during a Nobel Peace Prize concert in December of 2009.

Here is the statement from the family via NBC News:

"Early this morning, we lost Donna Summer Sudano, a woman of many gifts, the greatest being her faith. While we grieve her passing, we are at peace celebrating her extraordinary life and her continued legacy. Words truly can't express how much we appreciate your prayers and love for our family at this sensitive time."

Correction at 7:45 a.m. ET, May 18: Summer performed at a Nobel Prize concert in 2009. Earlier, we had the wrong year. We've corrected the post above.