Accessibility links
A History Of Human Fingers Found In Fast Food : The Two-Way A Michigan teen bit into his Arby's sandwich and discovered a severed finger. It's the latest in a long line of disgusting discoveries of real-life fingers in fast food.

A History Of Human Fingers Found In Fast Food

A History Of Human Fingers Found In Fast Food 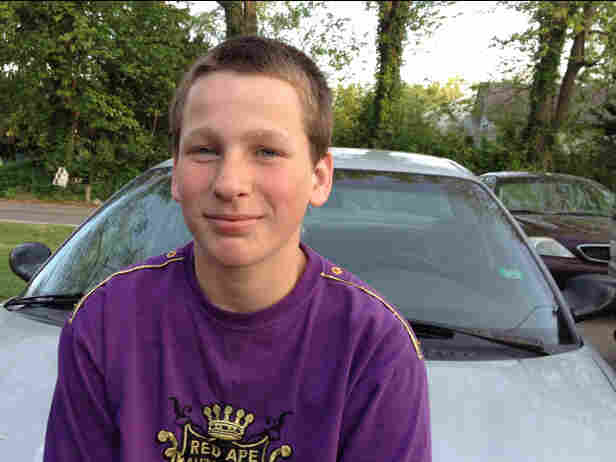 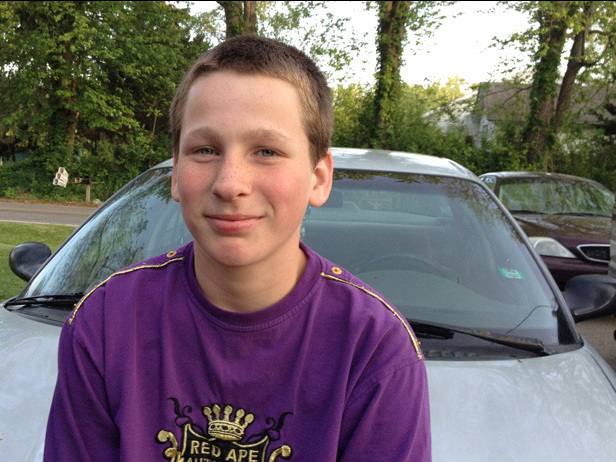 A Michigan teen says he got a taste of more than just roast beef when he bit into his Arby's sandwich last week. Ryan Hart was nearly finished with his meal when he tasted something chewy — an employee's finger.

"The piece appeared to be the back of a finger, including the pad and extending beyond the first knuckle. ...

"Upon learning of the 'isolated and unfortunate accident,' the franchisee's restaurant team stopped food production and thoroughly cleaned and sanitized the restaurant, [Arby's spokesman] John Gray wrote in a statement."

This isn't the first finger-found-in-food incident in recent years. We hope you're not eating lunch right now, as we take a look back at some of the more well-known meal time finger discoveries:

The Other Arby's Finger Incident

Much like our Michigan teen, an Ohio man said he realized something wasn't right when he bit into his Arby's sandwich in 2004. The AP reported that David Scheiding found "a piece of flesh about three-fourths of an inch long." When health investigators spoke with the manager, they saw a bandage on the manager's thumb. Turns out, he had sliced his thumb skin while shredding lettuce but reportedly didn't throw away the bin of lettuce.

A Las Vegas woman told police she found a human finger in her Wendy's chili, but it turned out she planted it there. The severed actually came from human appendage came from her husband, who got it from a co-worker after it was lost in an industrial accident. The New York Times reported that the woman, Anna Ayala, and her husband, Jamie Placencia, were both convicted on felony grand theft charges and sentenced to lengthy prison terms. According to the AP, the hoax and resulting PR incident cost Wendy's $2.5 million in sales losses.

The Legit Finger in the Custard

Right on the heels of the Wendy's chili news in 2005, the AP reported that Clarence Stowers found a finger in his custard at Kohl's Frozen Custard in Wilmington, N.C.. But not before eating all the ice cream off the finger, first. (He reportedly thought it was candy and didn't realize it was a human appendage until later.) Turns out a worker had lost part of his finger in the custard machine and Stowers was unfortunate enough to find it. Later, Stowers kept the finger for evidence for so long that the it was too late for the employee to get his finger reattached.

It seems 2005 was a big year for finding severed fingers in food. A California inmate, Felipe Rocha, was eating dinner in March 2005 when he "chewed on a crunchy object" in his cornbread and discovered a fingertip, according to the lawsuit he later filed and obtained by the AP. The inmate's attorney said Rocha is a vegetarian and lost 15 pounds in six days because he couldn't eat after the incident.

In 2006, an Indiana diner found a finger on his TGI Friday's burger after a restaurant employee accidentally cut it in the kitchen, according to an AP story at the time. "The manager didn't even know it happened until he got to the hospital," the TGI Friday's spokeswoman said.