Accessibility links
Lockerbie Bomber Dies, Three Years After Release : The Two-Way The former Libyan intelligence officer who was the only person ever convicted in the 1988 Lockerbie, Scotland, bombing has died, according to reports. He was 59. 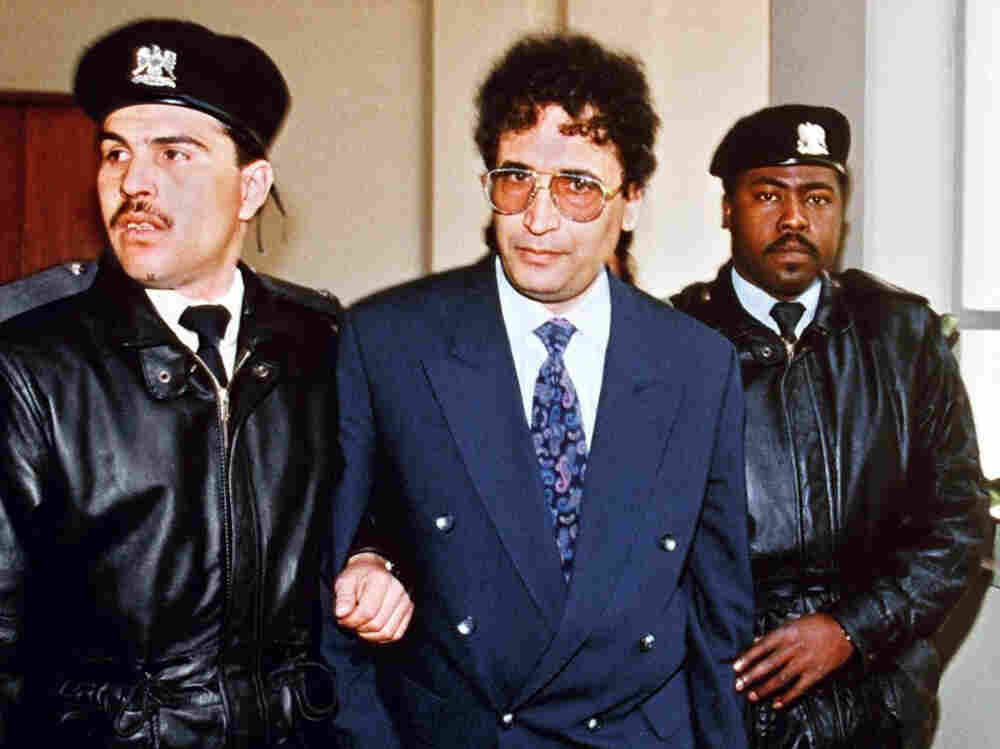 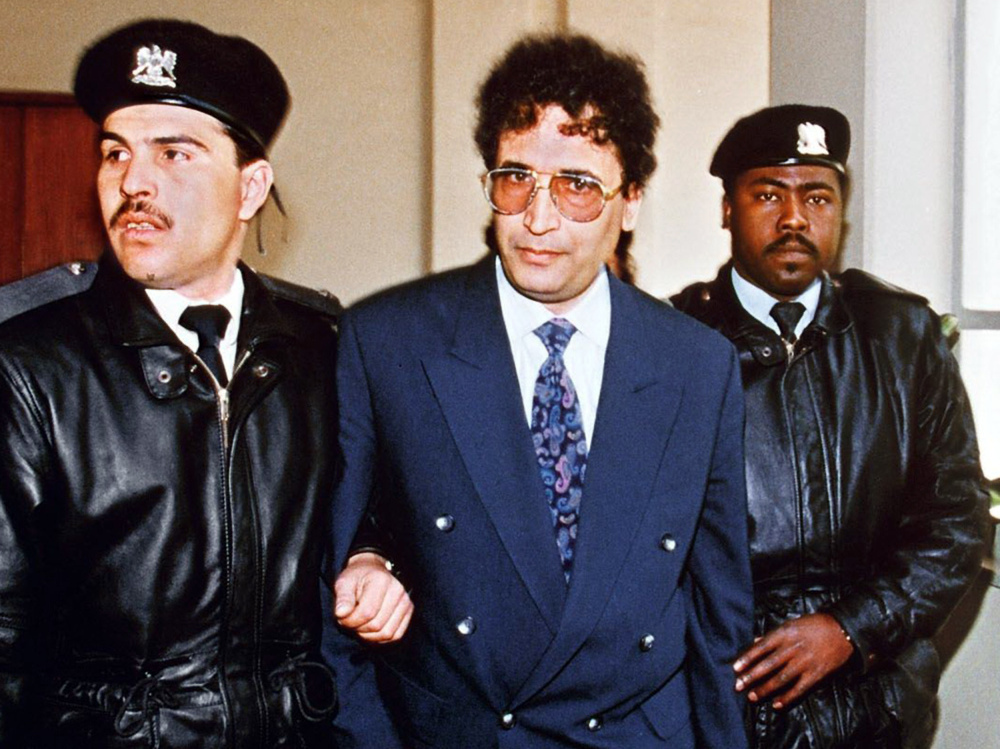 The former Libyan intelligence officer who was the only person ever convicted in the 1988 bombing of a Pan Am flight over Lockerbie, Scotland, has died.

Family members tell The Associated Press and Reuters that Abdel Baset al-Megrahi died at home after a long battle with prostate cancer. He was 60.

Al-Megrahi had been held in a prison in western Scotland after being convicted in 2001 for the bombing that killed 270 people. He returned to Libya in 2009, released on humanitarian grounds after a diagnosis of terminal cancer. At the time, the AP notes, doctors predicted he had only three months to live.

It was a controversial decision, criticized heavily by the U.S. and sparking fury from victims' families. Al-Megrahi received a hero's welcome in Libya on his return, but spent his final years bedridden and mostly sealed off from the public by Libyan authorities.

To the end, al-Megrahi denied responsibility for the bombing. The BBC carries some of his last public words on the subject:

In his last interview, filmed in December 2011, Megrahi said: "I am an innocent man. I am about to die and I ask now to be left in peace with my family."