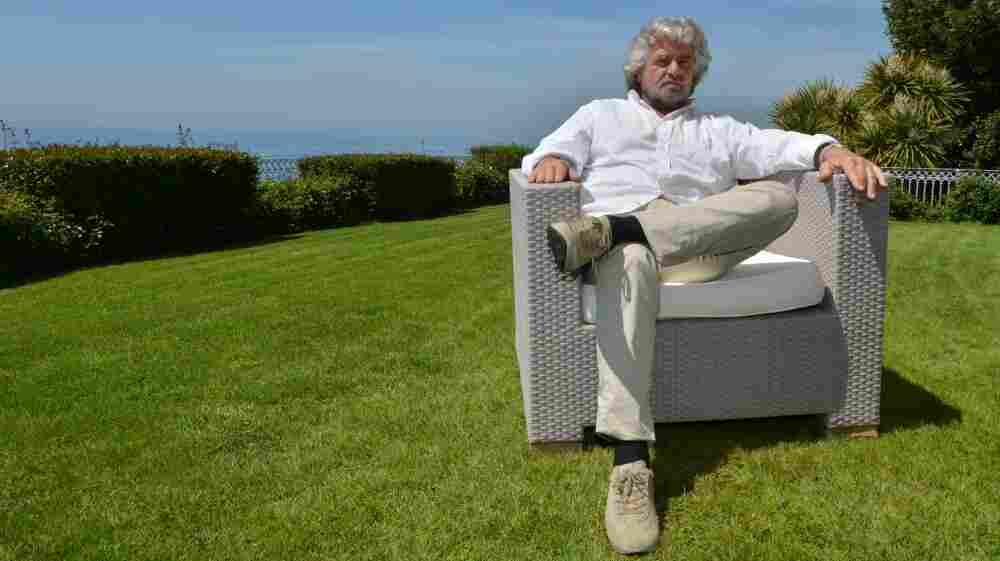 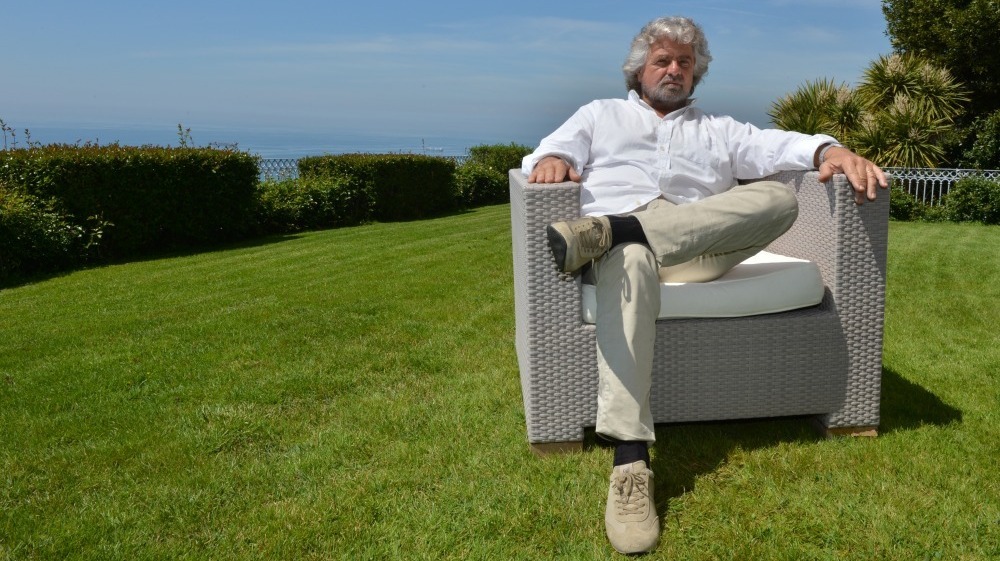 Italian comedian Beppe Grillo poses during an interview at his home in Genoa.

Signs of global discontent are everywhere. States side it's represented by the Tea Party and the Occupy Wall Street movements. In Italy, it's the Cinque Stelle (Five Star) movement, founded by comedian and satirist Beppe Grillo.

"Grillo's Five-Star Movement shook Italian politics by winning control of the northern city of Parma and several smaller towns, capitalising on voter discontent with economic stagnation and austerity. Increasingly popular at a time when support for mainstream parties is slipping, the protest movement - Grillo insists it is not a 'party' campaigns to clean up politics and business, promote clean energy and dismantle monopolies and privileges.

"It has a mastery of the Internet and social media that is light years in advance of any of the traditional parties."

And from the AFP, Grillo's tactics will also sound familiar:

"'It's a victory for democracy over capitalism,' said Grillo, who uses mainly social media networks and rarely gives interviews to Italian journalists, accusing them of being members of the same corrupt elite as politicians.

"His blog is the most widely read in Italy and he counts 831,656 fans on Facebook and 543,000 followers on Twitter in this country of 60 million people. Grillo says traditional politics is over and advocates a 'participatory democracy' in which ordinary citizens can become local protagonists."

The BBC points out that Grillo himself can't run for office because he was found guilty of manslaughter, "after three passengers in his car — members of the same family — died in a crash on a mountain road."

Grillo will back candidates during the general election next year, but there's one more piece of news that will sound familiar. Euronews asks, "Can Italy's Beppe Grillo hold it together?"