Accessibility links
Patrick Fitzgerald, High-Profile Prosecutor, Stepping Down : The Two-Way He obtained the conviction of Vice President Cheney's chief of staff for lying to authorities about the leaking of a CIA officer's name and sent former Illinois Gov. Rod Blagojevich (D) to jail on corruption charges.

Patrick Fitzgerald, the federal prosecutor who obtained the conviction of Vice President Cheney's chief of staff for lying to authorities about the leaking of a CIA officer's name and who sent former Illinois Gov. Rod Blagojevich (D) to jail on corruption charges, is stepping down from his post.

The Justice Department just announced that Fitzgerald, the U.S. Attorney for the Northern District of Illinois, is leaving that job on June 30. The department added that: 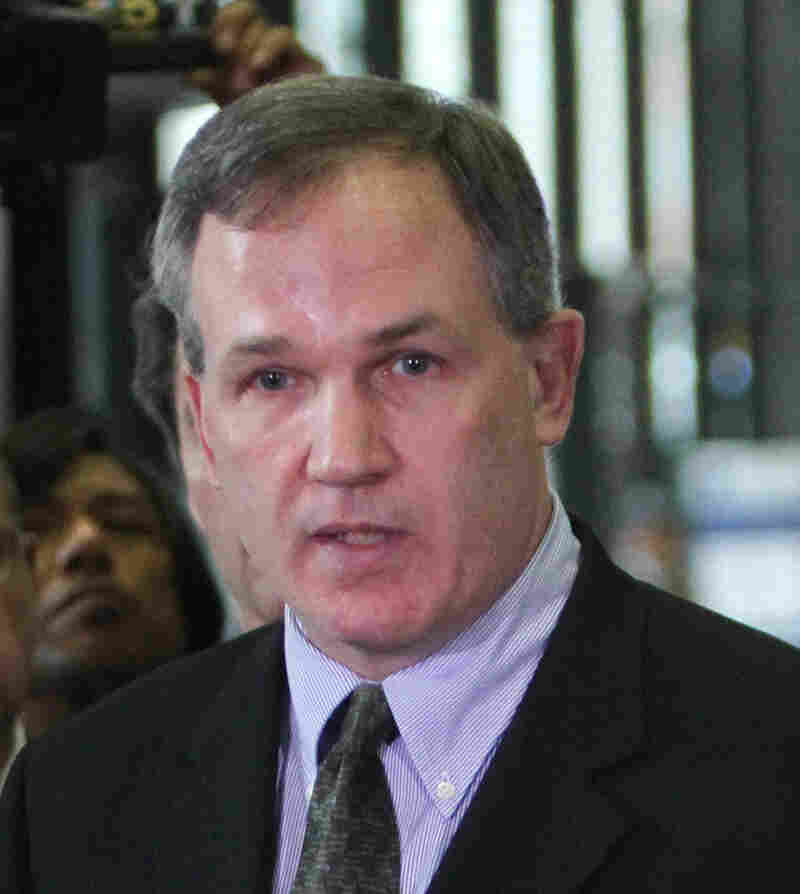 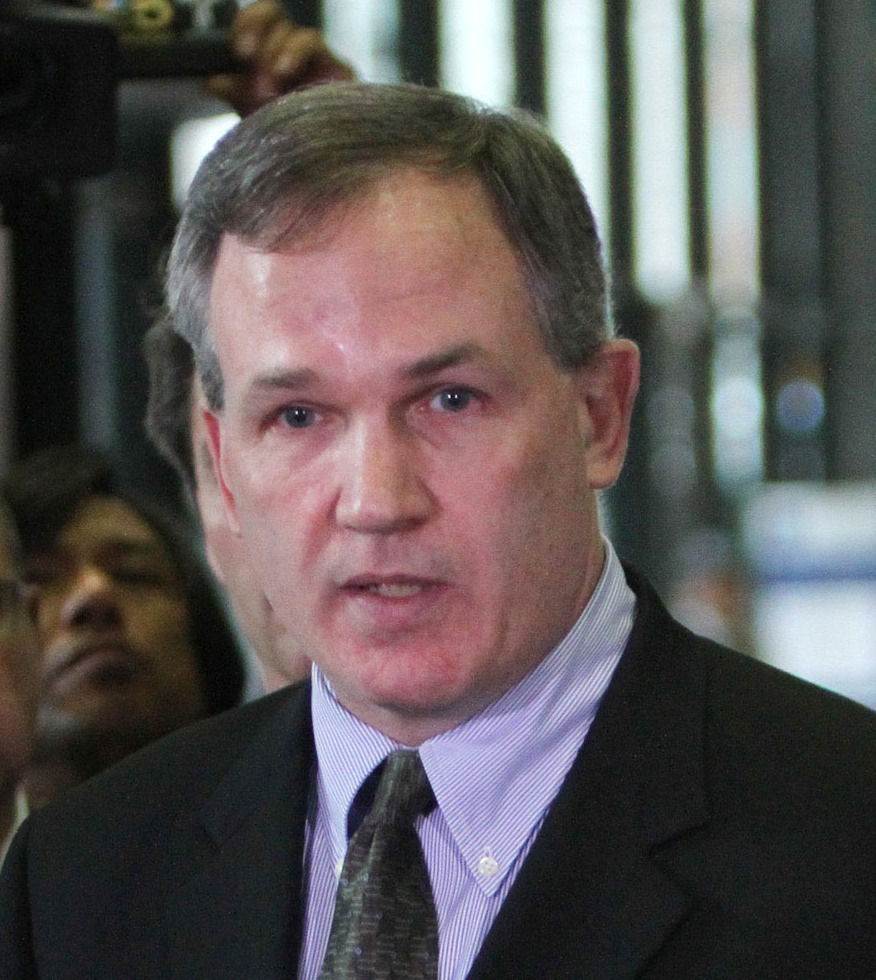 "Mr. Fitzgerald, 51, has no future employment plans and will take time off this summer before considering career options. Including his tenure as an Assistant U.S. Attorney in New York, Mr. Fitzgerald is leaving the Justice Department after nearly 24 years."

In the release, Fitzgerald says "when I was selected for this position in 2001, I said that it was one of the greatest opportunities that one could ever hope for, and I believe that even more now after having the privilege of working alongside hundreds of dedicated prosecutors and agents."

As NBC Chicago adds, Fitzgerald has "two Illinois Governors and a bevy of politically connected people [on] his list of convictions." Former Republican Gov. George Ryan was convicted in 2006 on fraud and racketeering charges.

Fitzgerald was acting as a special prosecutor when he obtained the 2007 conviction of former Cheney chief of staff Lewis "Scooter" Libby for obstruction, perjury and lying to the FBI about the leaking of CIA officer Valerie Plame's name after her husband, retired diplomat Joe Wilson, went public with critical comments about the Bush administration's decision to to war with Iraq. There's a timeline of the CIA leak case here.