Hal Jackson, radio pioneer and the first African American to be inducted into the National Association of Broadcasters' Hall Of Fame in 1990, died Wednesday in New York. He was 96 years old. 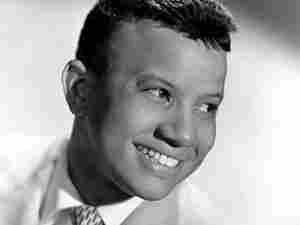 His radio and civil rights career began at the same time when he defied a white radio station manager in 1939 and aired his interview program, The Bronze Review. A Yahoo review of his autobiography, "The House That Jack Built" explains Jackson bought radio time through white ad agencies and carefully chose his first guest: Franklin D. Roosevelt advisor and civil rights activist Mary McLeod Bethune. He didn't mention he'd host the program. After the first episode, the radio station was inundated by thrilled callers and the program stayed on the air.

He was an on-air staple for decades, hosting a popular Sunday program, and recently appeared on the air, according to AP. He's credited with helping African American musicians win airplay for their work during segregation.