Accessibility links
Russia Denies It's Hiding Details Of Holocaust Hero Raoul Wallenberg's Fate : The Two-Way The mystery surrounding the fate of the Swedish diplomat who saved thousands of Jews in Budapest has lingered for more than six decades. A Russian security archivist says his agency is not hiding details on what happened to Wallenberg who disappeared after being arrested by the Soviet Red Army. 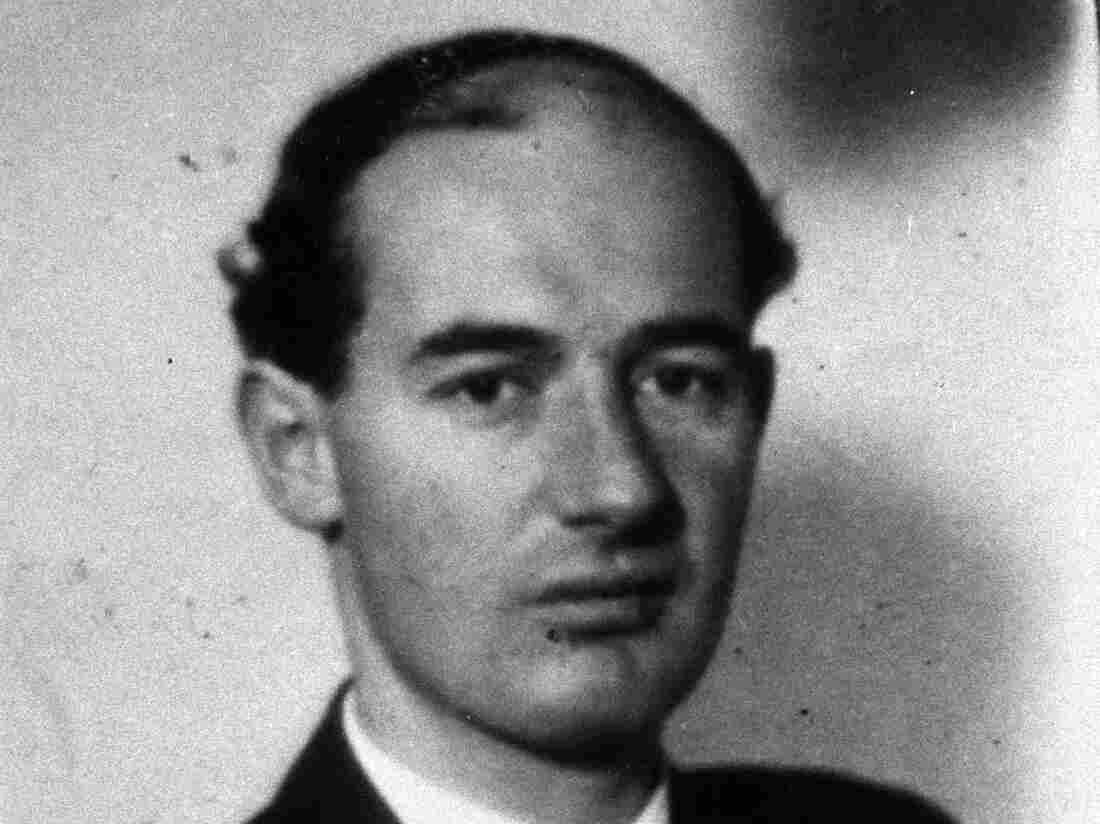 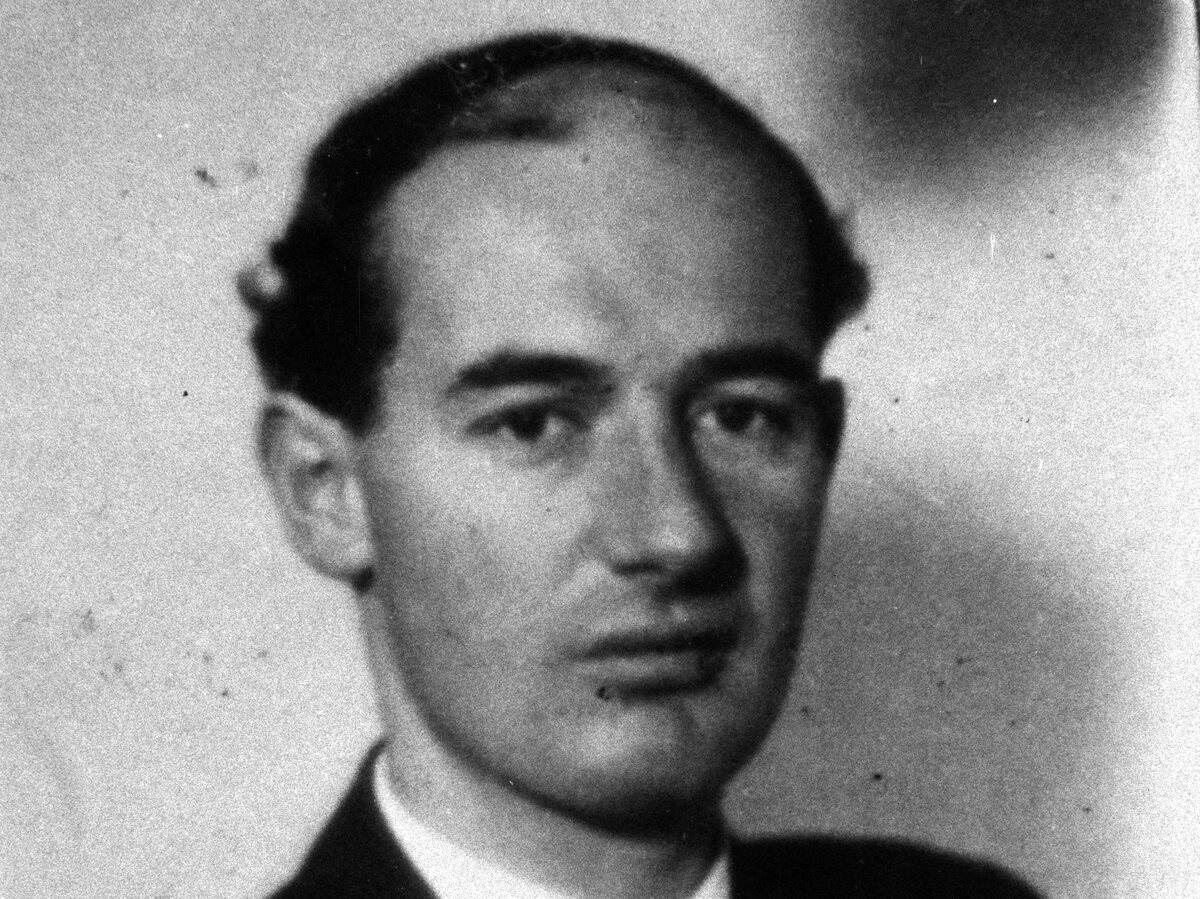 Raoul Wallenberg is credited with saving thousands of Jews in Budapest during the Nazi occupation by giving them Swedish travel papers or moving them to safe houses. The Swedish diplomat was arrested by the Soviet Red Army more than six decades ago. His fate has been a mystery ever since.

On Monday, the chief archivist of Russia's counterintelligence service said the agency will continue searching for clues about his fate.

In an interview, Lt.-Gen. Vasily Khristoforov told The Associated Press that the Federal Security Service, a successor of the KGB, had no reason to hide information about what happened to Wallenberg.

"Believe me, had such an information been known to us, the Russia archivists would have been the first to publish and show it," he told the AP. "When some people say that we are defending the pride of the uniform ... it's ridiculous. This is another state and a different special service."

More from the AP:

"The Russian government has never formally retracted the initial Soviet version, but some officials acknowledged that Wallenberg likely had been killed. In 2000, Alexander Yakovlev, the one-time chairman of a presidential panel investigating the fate of repression victims, said he had been told by a former KGB chief that Wallenberg was killed in Lubyanka prison. That year, Russia also conceded that Soviet authorities had wrongfully persecuted Wallenberg and posthumously rehabilitated him as a victim of political repression."

Khristoforov told the AP his agency and colleagues had no reason to gloss over the record of Soviet dictator Joseph Stalin ad his dreaded NKVD secret police.

"I doubt that any of the Federal Security Service officers today would associate himself with the NKVD and would try to defend the uniform of the NKVD," he said. "That's why this argument doesn't stand criticism."

Khristoforov was participating in a conference that included researchers from Hungary, Israel, Sweden and Russia. The AP reports that some speakers urged the FSB, as the Federal Security Service is known, to give independent researchers access to Wallenberg-related papers.