Accessibility links
No Way She'll Run For Senate In 2016, Michelle Obama Says : The Two-Way Of course, another Democratic first lady — Hillary Rodham Clinton — also once ruled out getting into politics herself. Soon after, she was elected to the Senate. But Obama says she's "absolutely not" interested in a political career of her own.

No Way She'll Run For Senate In 2016, Michelle Obama Says

No Way She'll Run For Senate In 2016, Michelle Obama Says 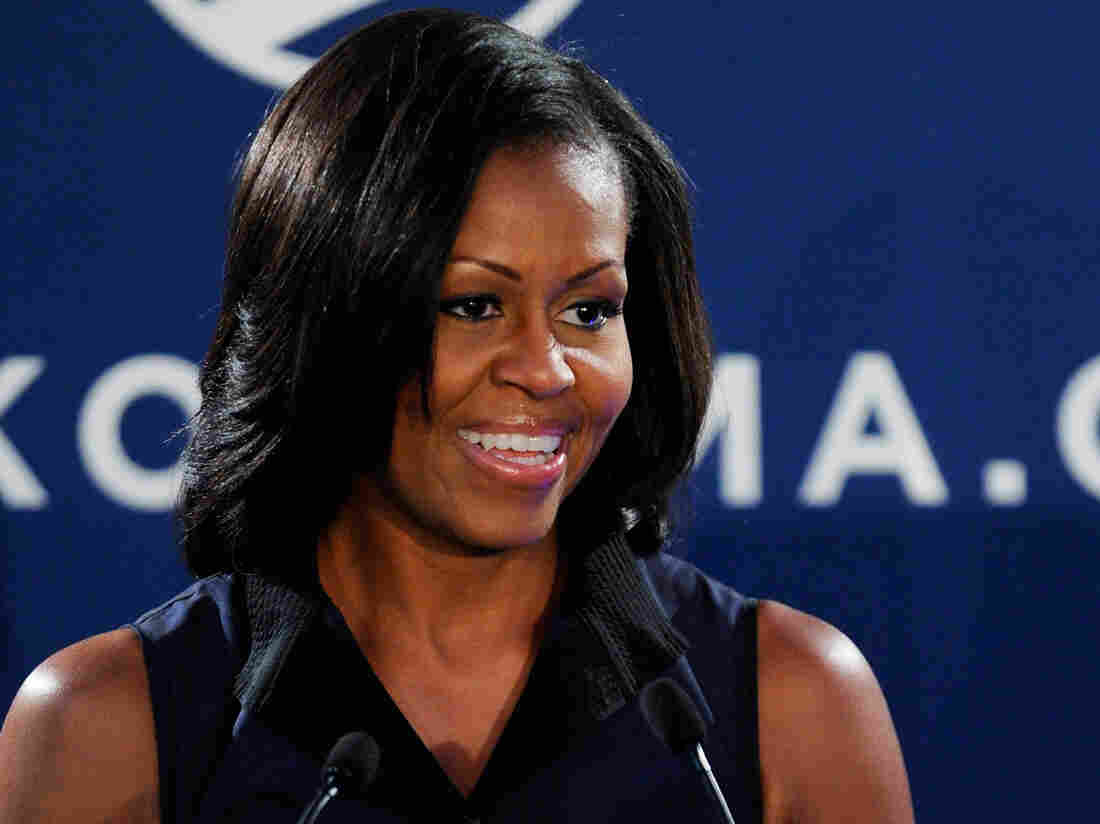 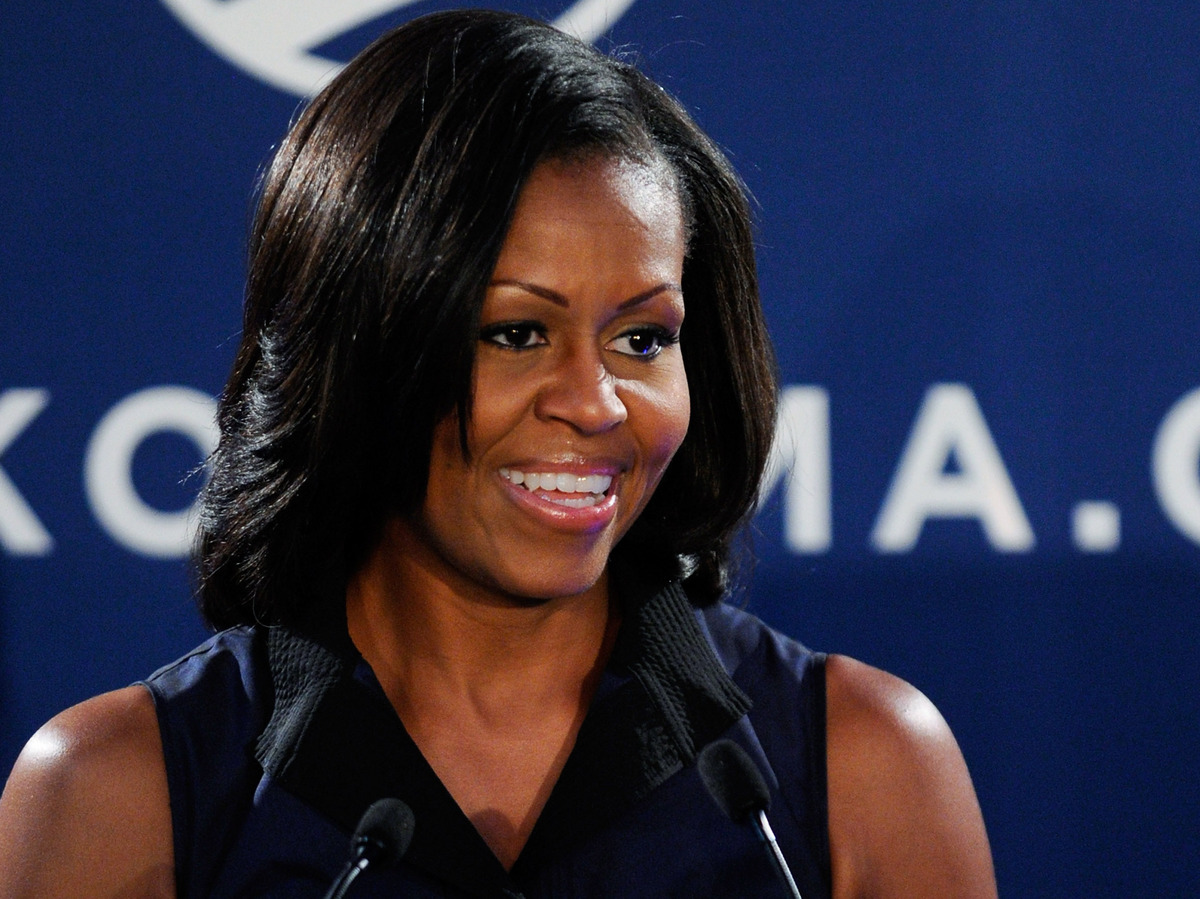 The New York Times' Frank Bruni floated the idea, saying he'd heard "a vague murmuring" about Michelle Obama running for the Senate from Illinois in 2016.

But on ABC-TV's The View today, as Politico recounts, the first lady said she's "absolutely not" interested in a political career of her own. That's what she told USA Today this week as well.

Of course, another Democratic first lady — Hillary Rodham Clinton — once said to Larry King that "when we got toward the end of the White House years, and people started asking me to run for the Senate — and very knowledgeable, politically sophisticated people — I said 'no, that's absurd, that's ridiculous, I'm not going to do that.' "

Clinton was elected to the Senate from New York State in 2000.

Michelle Obama is making the rounds of media outlets to talk about her latest project, a book called American Grown. As Morning Edition reported, it's a diary of that garden through the seasons and a portrait of gardening in America, past and present.

On that topic, our friends at The Salt wonder "How Do Your Dinnertime Rules Compare To The Obamas'?"

For much more on the world of politics, check It's All Politics.