Accessibility links
Liberia's Charles Taylor Sentenced To 50 Years For War Crimes : The Two-Way Taylor aided and abetted some of the "most heinous and brutal crimes recorded in human history," the presiding judge at an international war crimes court said in handing down the sentence.

Former Liberian President Charles Taylor has been sentenced to 50 years in prison for war crimes that the presiding judge on an international war crimes court says were of the "utmost gravity in terms of scale and brutality." 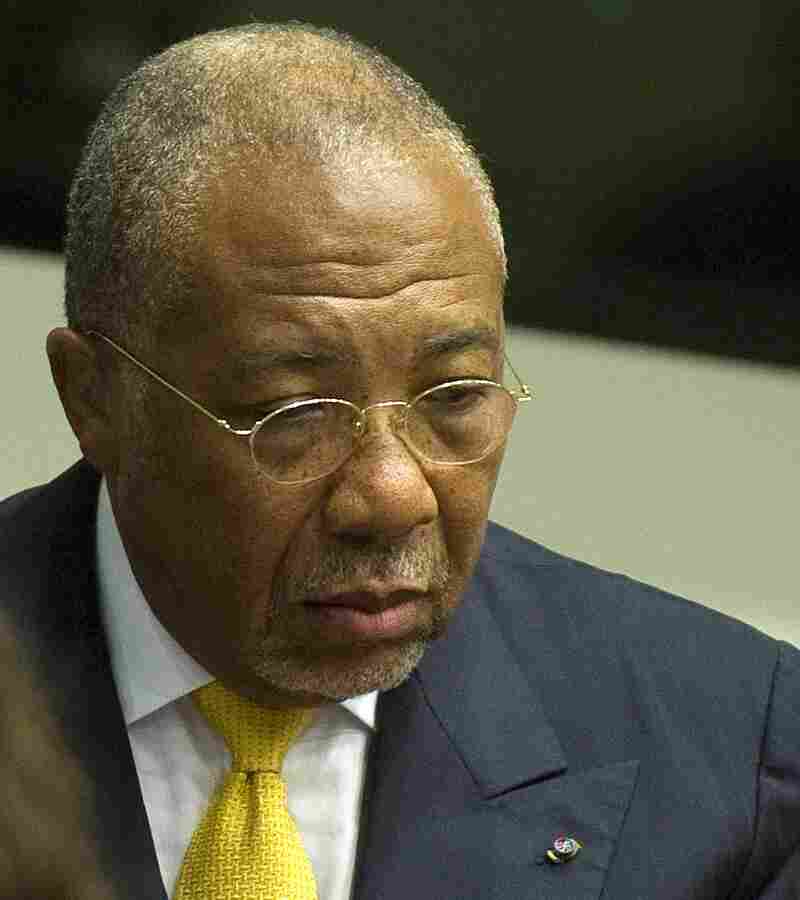 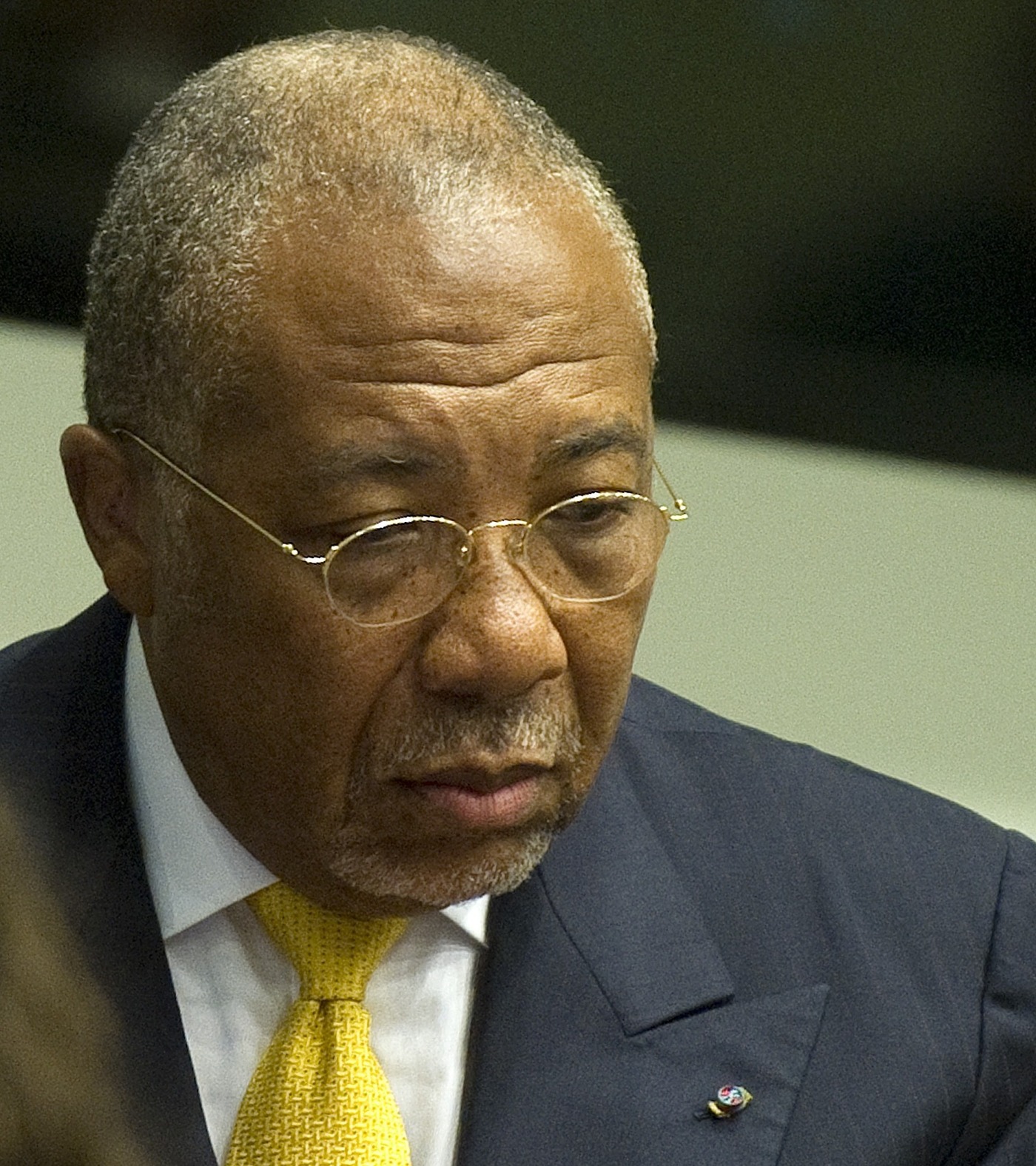 Former Liberian President Charles Taylor during his sentencing today in The Hague.

Judge Richard Lussick handed down the sentence earlier today in The Hague. Lussick added that Taylor "has been found responsible for aiding and abetting as well as planning some of the most heinous and brutal crimes recorded in human history." They included "acts of terrorism, rape, murder, sexual slavery recruitment of child soldiers, enslavement and pillage," Lussick said.

Taylor, 64, "showed no emotion as Lussick handed down what will effectively be a life sentence," according to The Guardian.

Late last month, as we reported, Taylor was found guilty of "aiding and abetting" forces in Sierra Leone that committed war crimes and other atrocities during a war that lasted more than a decade and left more than 50,000 people dead by the time it ended about 10 years ago. He is the first head of state since just after World War II to be judged by an international tribunal.

Taylor is expected to appeal the sentence. It is to be served in a British prison.

It's been six years since Taylor first appeared before a war crimes tribunal.