Accessibility links
White House Offers Regrets For President Referring To 'Polish Death Camp' : The Two-Way In honoring a veteran of the Polish Underground, the president did not make clear that such death camps were run by the Nazis. Polish leaders were outraged by his mistake. 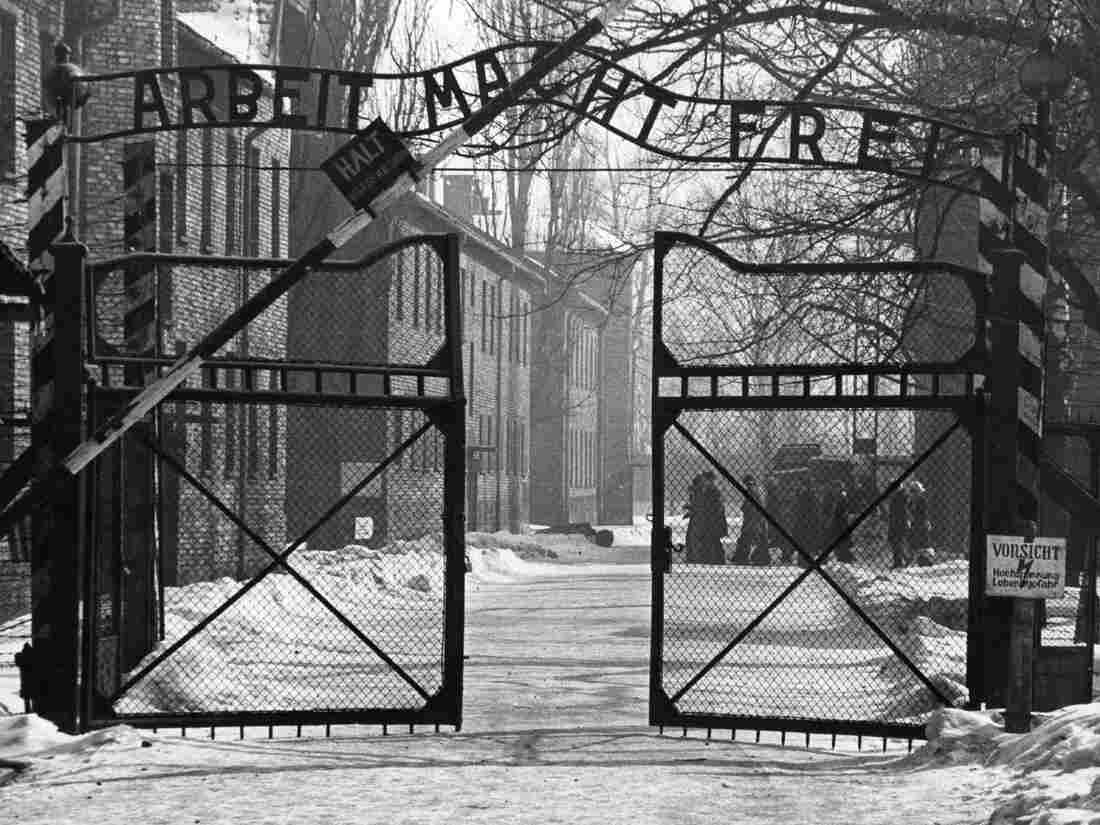 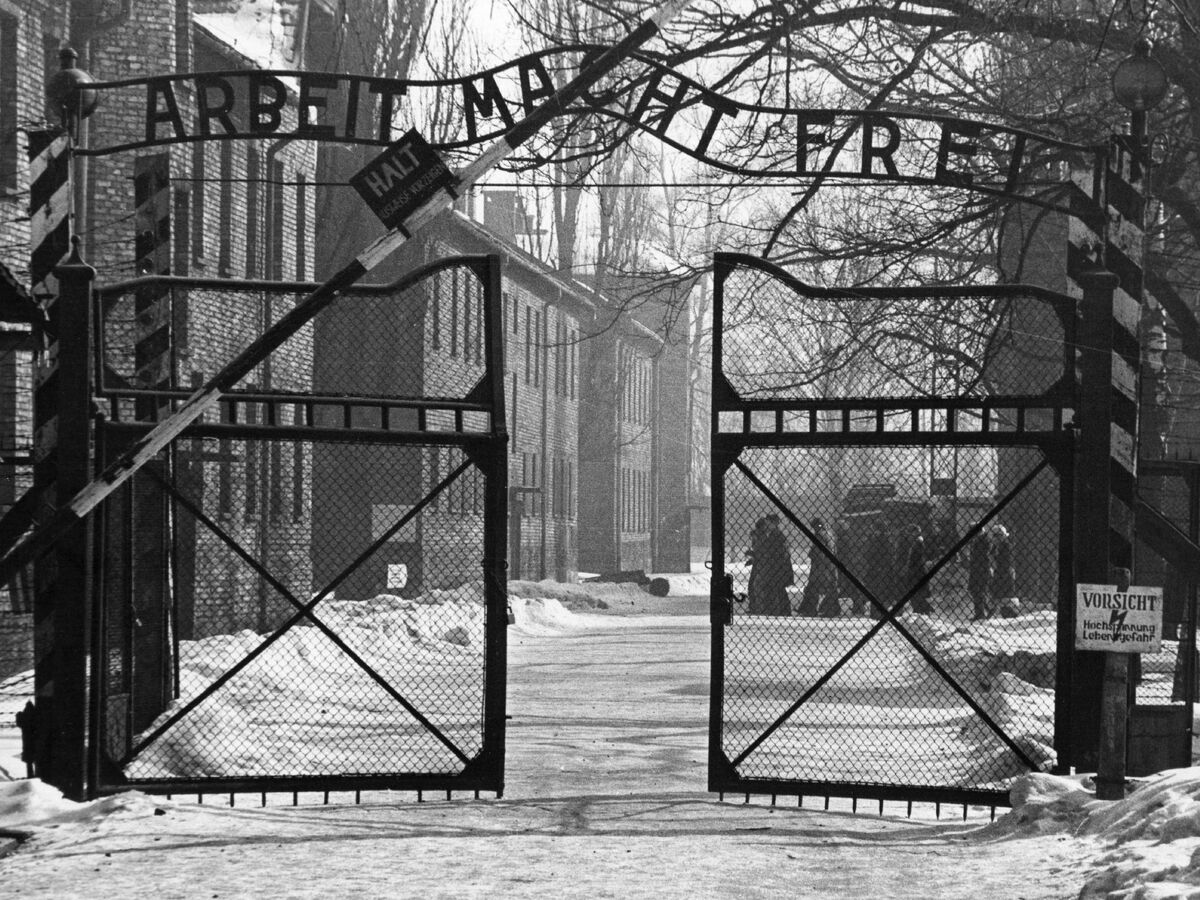 The gates of the Nazi concentration camp at Auschwitz, Poland. (1965 file photo.)

During Tuesday's Presidential Medal of Freedom ceremony at the White House, Obama was honoring Jan Karski, an officer in the Polish Underground during World War II who went on to become a professor at Georgetown University. Karski, the president said, had been smuggled into a "Polish death camp" during the war.

As The Wall Street Journal writes, "Polish leaders reacted with outrage" after learning what the president had said.

"Poles are extremely sensitive about the way Nazi German-run death camps in occupied Poland during the war are described," the Journal added. "Millions of Polish Jews and Catholics perished during the conflict and large numbers were murdered by German authorities in the camps."

NPR has also made a mistake in referring to such death camps. As ombudsman Edward Schumacher-Matos reported last October, newscaster Paul Brown spoke of a "Nazi-occupied Polish death camp" in a report that month. A better wording would have been "Nazi death camps in Poland," suggested NPR executive producer of Newscasts, Robert Garcia.