Accessibility links
Bloomberg Aims To Take Gulp Out Of Sugary Drinks With Ban On Big Ones : The Two-Way New York City's mayor wants to block sales of sugary drinks larger than 16 fluid ounces. It's his latest idea about making his city healthier. Is it a good one? 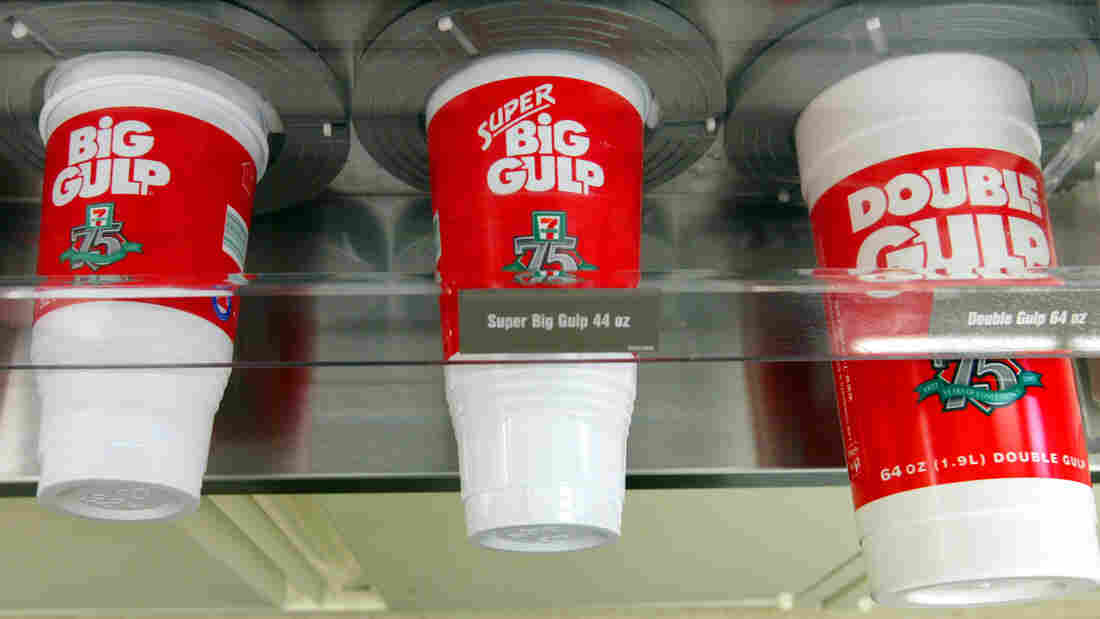 Bloomberg's got his sights on these. Joe Raedle/Getty Images hide caption 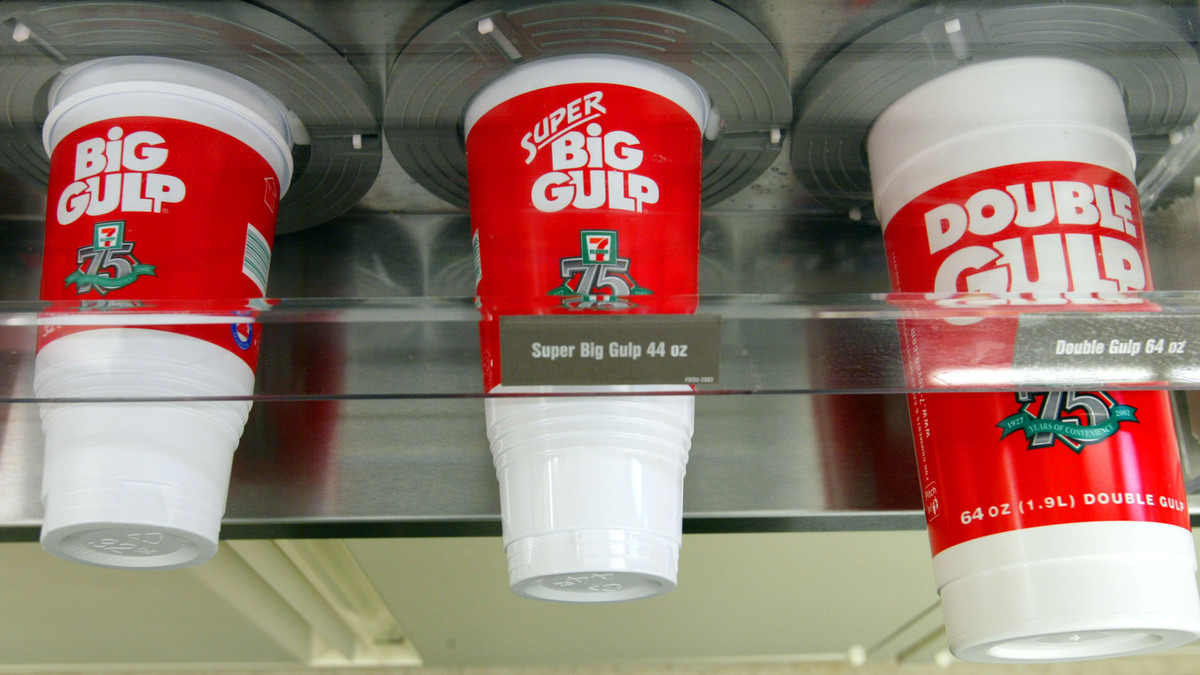 Bloomberg's got his sights on these.

As NY1 reports, the mayor:

"Is on the verge of taking serious aim at sugary drinks, as he wants to ban such beverages larger than 16 fluid ounces from nearly all dining establishments in the city. The city's proposed ban on sugary drinks would apply to service in nearly all restaurants, movie theaters and street food carts and it is part of a Health Department aim to reduce obesity. The ban, which if approved would be the first of its kind in the nation, would take affect in March 2013."

According to The New York Times, "Bloomberg's proposal requires the approval of the Board of Health, a step that is considered likely because the members are all appointed by him, and the board's chairman is the city's health commissioner, who joined the mayor in supporting the measure on Wednesday."

Bloomberg's plan "got a bitter reception from the beverage industry," the Daily News says:

Our friends at the Shots and The Salt blogs follow this kind of news. Meanwhile, we wonder:

(That's not a scientific survey of public opinion. It's just a question.)