Accessibility links
Brian Banks, Who Was Cleared Of Rape Conviction, Will Get Shot At NFL Tryout : The Two-Way Banks thought the conviction meant an end to his dream of playing in the NFL, but now he's getting a second chance.

Brian Banks, Who Was Cleared Of Rape Conviction, Will Get Shot At NFL Tryout

Brian Banks, Who Was Cleared Of Rape Conviction, Will Get Shot At NFL Tryout 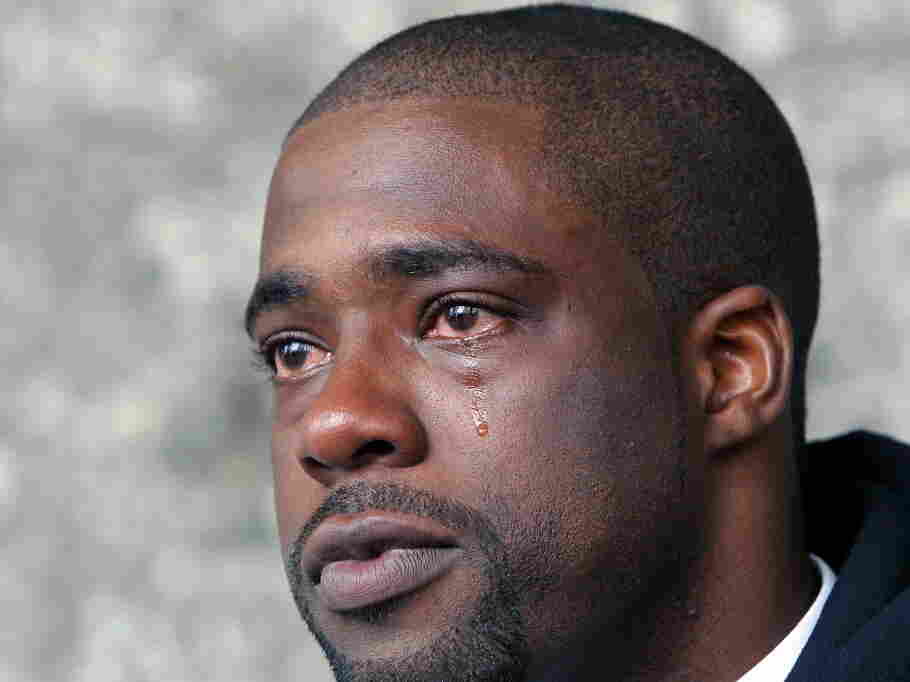 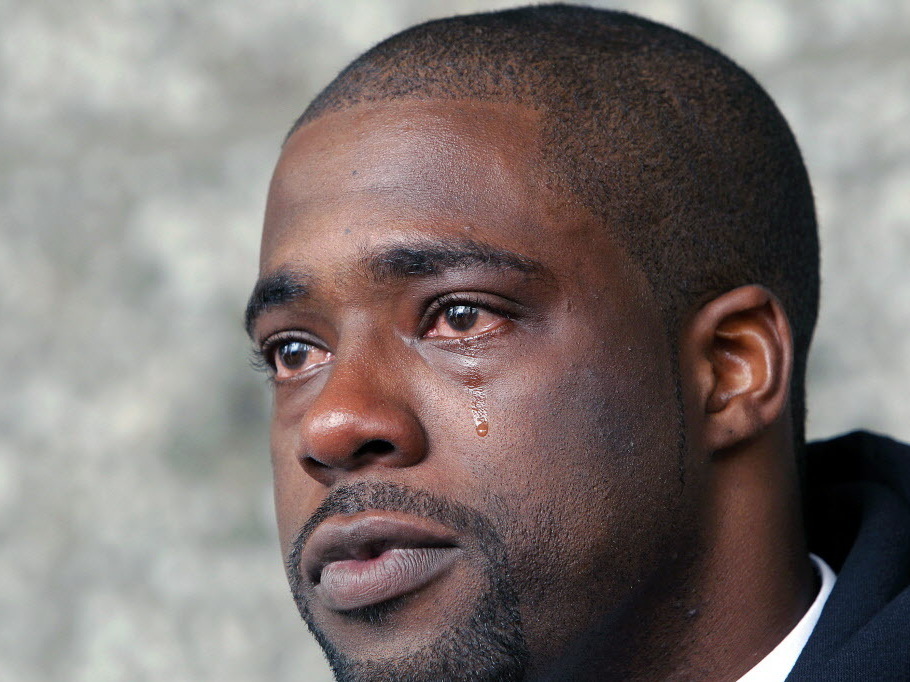 A tear of relief: Brian Banks after his rape conviction was dismissed Thursday.

Earlier this month, we told you the story of Brian Banks, who served five years in prison and then five years probation for a rape conviction that was thrown out.

As Mark wrote, he had to endure the "shame of being a registered sex offender and "not being able to get a job." And he thought his dream of playing in NFL was destroyed.

Today, there's news that Banks will get another shot at the dream. ESPN reports that he has a tryout lined up with the Seattle Seahawks and the "Washington Redskins, Kansas City Chiefs and Miami Dolphins also have called to talk to him about a tryout."

"Seahawks coach Pete Carroll did not speak following the Seahawks' offseason workout on Wednesday, but the team confirmed the tryout.

"'I'll make 'em happy,' Banks, who has been training nonstop since October, told Reilly on Tuesday. 'After all I've been through these last 10 years, I can still do some things that will impress you.'"

And if football doesn't work out, Fox Sports Arizona reports that Banks already received an offer from president and CEO of Arizona Diamondbacks. They report:

"Hall was so taken by Banks' composure and professionalism during a television interview afterward that he obtained Banks' email address and fired off a job offer. If the time comes, they'll find a fit.