Accessibility links
'Help' Hizzoner: Tell Bloomberg What To Ban Next : The Two-Way New York City Mayor Michael Bloomberg wants to ban nearly all sales of big, sugary drinks. What else should be put on his target list? Serious and not-so-serious suggestions are welcome.

'Help' Hizzoner: Tell Bloomberg What To Ban Next

'Help' Hizzoner: Tell Bloomberg What To Ban Next

This comes after his earlier campaigns to stamp out smoking and trans fats. 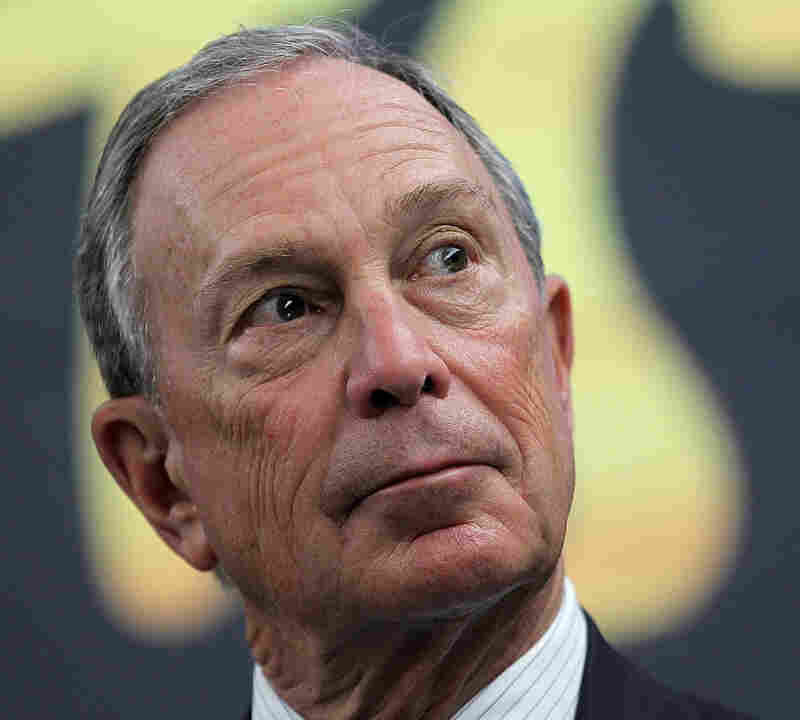 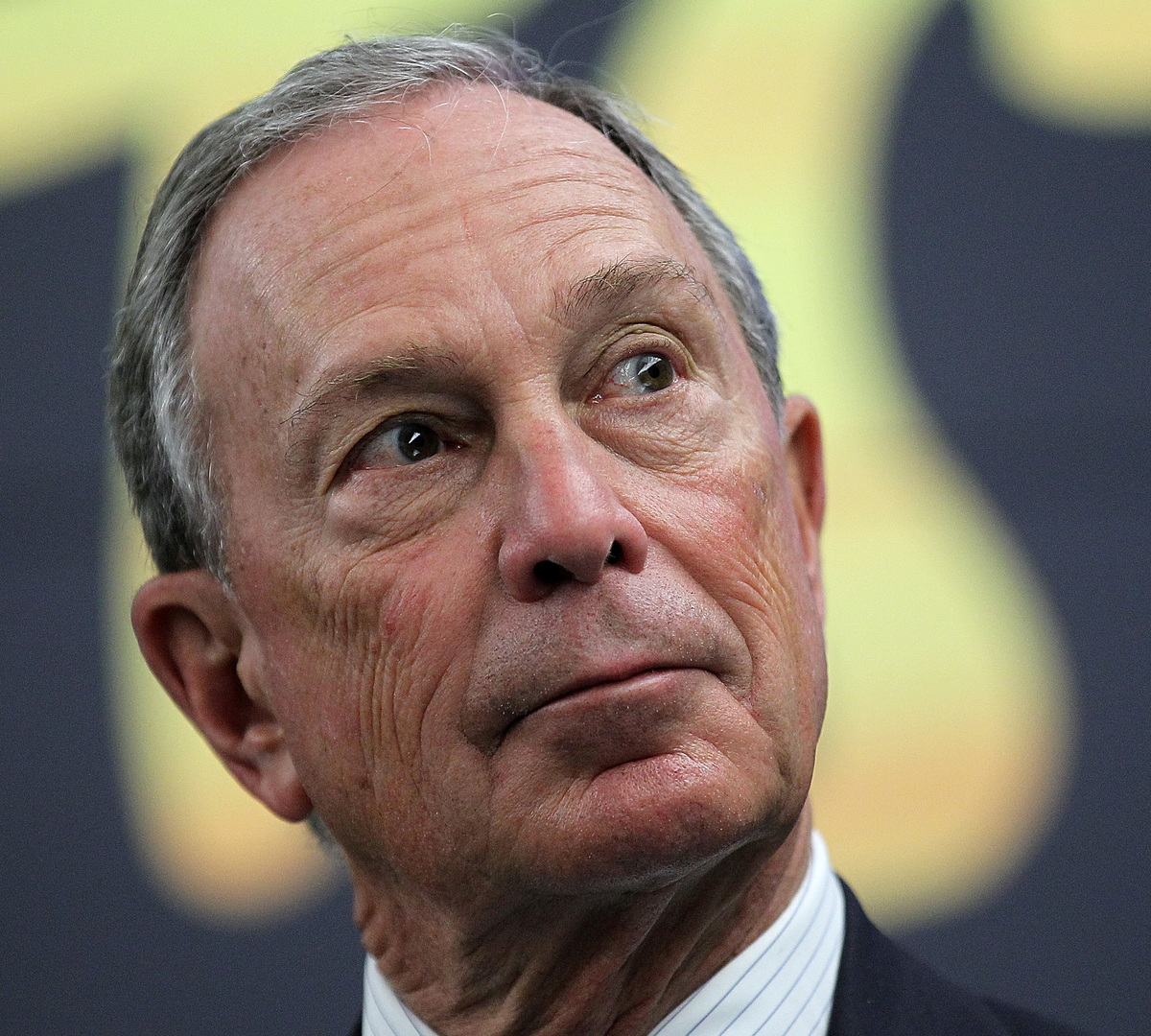 What's he got his eye on now? New York City Mayor Michael Bloomberg.

Comedy Central's Jon Stewart is among, we suspect, many New Yorkers who think hizzoner's gone too far this time. "This is all we have left!" Stewart moaned Thursday night, as he clutched a big drink.

Yes, we know Bloomberg's got a serious point about promoting healthy living.

But, we wondered today whether the mayor might have some other things on his to-be-banned list. Or if he doesn't, whether Two-Way readers might be able to "suggest" a few.

Think about the possibilities:

-- Cats. After all, they keep falling out of windows. What if someone got hit? And there's the issue of those litter boxes.

-- Dogs. Hey, we love them. But they don't clean up after themselves either.

You get the idea. Use the comments thread to give the mayor a little "help" with some suggestions. "Recommend" the comments you really like.

Of course, you don't have to be funny. Serious suggestions are always welcome.

We combed through your suggestions in the comments and came up with six of the best. Thank you: Alan Roberts (Algustus), Dennis Rofoli (kahanalu), Tim Myers (Mr. Zurkon), J B (Taxman59), John Doe (PastaFaarian), Steaming Pile (SteamingPile). We've added their suggestions to the following poll. You have a week to vote, though we can't promise that Hizzoner will take up the winning suggestion: